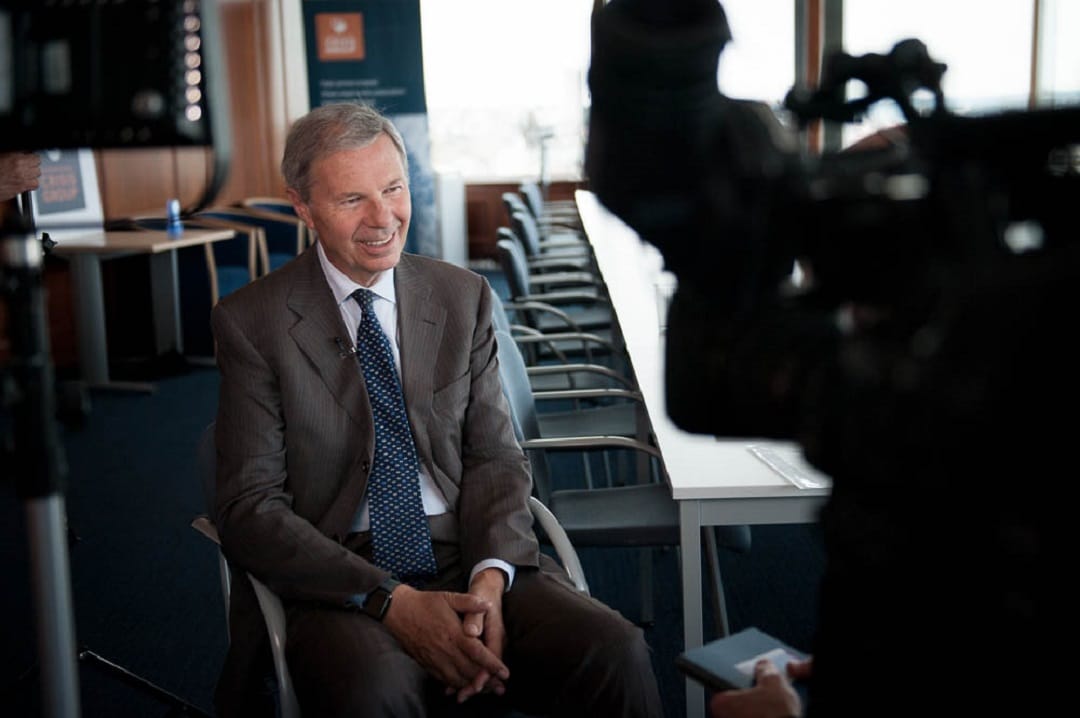 International Crisis Group welcomes the appointment of its President & CEO Jean-Marie Guéhenno and two other members of Crisis Group’s Board of Trustees to the newly-established UN High-Level Advisory Board on Mediation. The board, created on 13 September 2017, is tasked with providing UN Secretary-General António Guterres with expert advice on mediation initiatives around the world.

The board brings together eighteen current and former global leaders, senior officials and renowned experts, including Crisis Group Trustees Marty Natalegawa, Former Minister of Foreign Affairs of Indonesia, and Roza Otunbayeva, Former President of the Kyrgyz Republic. The advisory board will assist the UN to partner effectively with a range of non-governmental and regional organisations that work to galvanise mediation efforts in some of the world’s most protracted conflicts.

The new board will help Guterres with its “unparalleled range of experience, skills, knowledge and contacts”, the UN said.

Guéhenno, a former French diplomat, served as the UN Under-Secretary-General for Peacekeeping Operations between 2000 and 2008 and led an independent strategic review of the UN Support Mission in Libya in May 2017.