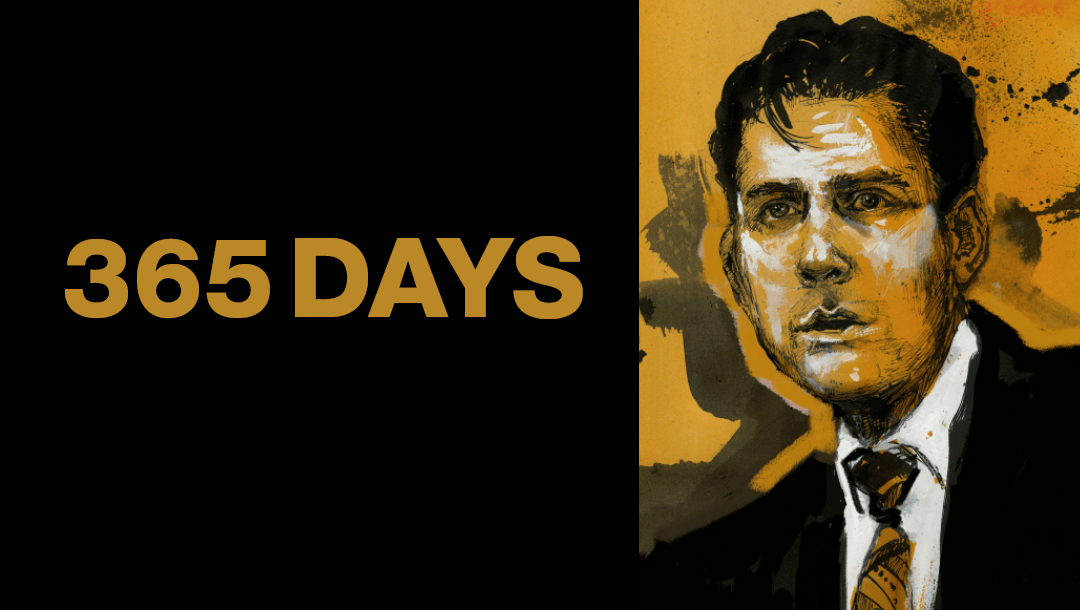 Unjustly Detained in China for One Year

Michael Kovrig, wrongfully detained in China since 10 December 2018, has not been allowed to see his family. Or a lawyer. Or to do most normal things. But one thing is certain: he is neither alone, nor forgotten.

More than 300 statesmen and women, academics and think tank leaders have signed petitions calling for Michael’s release, from Canada to Australia to Germany. Links to all their most important interventions can be found on his biography page on our website, or in a Twitter thread here.

A rising tide of editorials and opinion pieces in The New York Times, the Washington Post, the Globe and Mail, the Financial Times and the Sydney Morning Herald have underlined common themes: that Michael is an innocent pawn of great power politics; that his long detention is unjust and unfairly oppressive; that his jailing is sending a chill through many communities who travel to China for business, academic exchanges or think tank conferences; and that China is punishing exactly the kind of transparent researcher who explained the country’s great potential to the world. You can read a Twitter thread with excerpts here.

Michael was a prolific writer, as can be seen seen in many examples of his work on Chinese policy from Africa to South East Asia. All of Michael’s and the rest of our work on China is on our website here. Michael was also a frequent commentator on China in global media, and some of his many television appearances are excerpted in our video calling for his release.

Three of our past presidents joined our current President and CEO Rob Malley in writing an opinion piece in The Washington Post to say Michael is just a “pawn in a larger political game” and to call on China to release him.

“When China violates the rights of a foreigner on its soil, and when it does so with such a thinly disguised ulterior motive, it inevitably has a chilling effect on all those who would like to engage Beijing, whether in diplomacy, business or other mutually beneficial interaction”, our presidents say. “It can only dissuade many such people from reaching out to China, out of worry that they, too, will wind up behind bars”.

Michael Kovrig, one year in detention in China