Bram Ebus joined Crisis Group's Latin American office as a consultant. He researches resource conflicts and border instabilities in the Andean region. In his reporting he gathers field-based insights and works on recommendations based on analysis of a wide variety of sources. Based in Bogotá, Colombia, Bram travels to border areas to identify and analyse crises both in their early and later stages.

Bram Ebus has worked on resource conflicts, drug policies and state-corporate crimes in Latin America since 2010. He holds a master degree from the University of Utrecht in Global Criminology with a focus on environmental and state-corporate crimes. In recent years, Bram has been active as an NGO consultant and investigative journalist, publishing for a variety of international media, and worked as the lead journalist for an award winning interactive media production on mining conflicts in Venezuela.

24 Aug 2022
Border closures [between Colombia and Venezuela] … incentivized armed groups to increase their presence on the border to control and tax contraband networks and human tra... The Guardian

Consultant
18 Jul 2022
From a humanitarian, security and economic perspective the closure of the border [between Colombia and Venezuela] has been a disaster. It’s pushed migrants in the directi... Financial Times

Consultant
15 Apr 2021
For the Venezuelan government, which stubbornly denied the presence of Colombian guerrilla forces in their territory for many years, it seems that there is no way back no... World Politics Review

Consultant
13 Jun 2019
Confrontations between the rival armed groups make southern Venezuela one of the most violent regions in Latin America. The Guardian 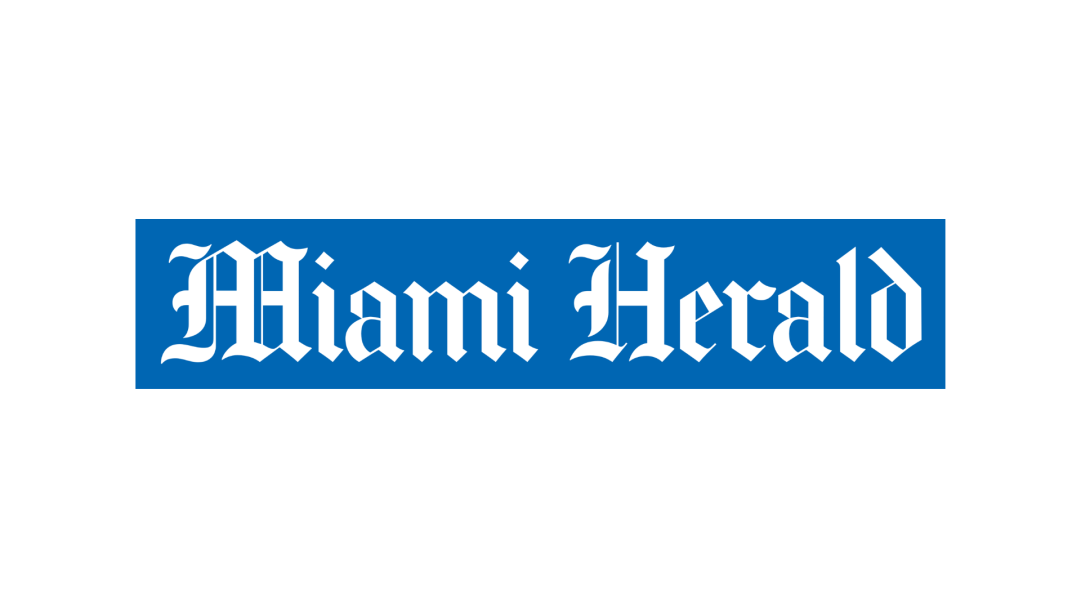 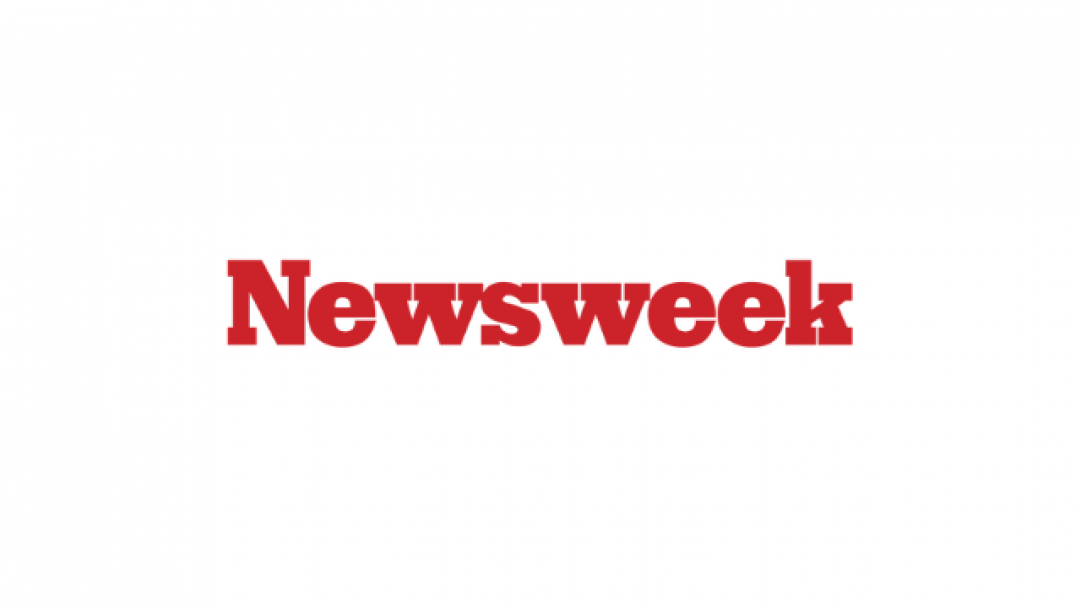 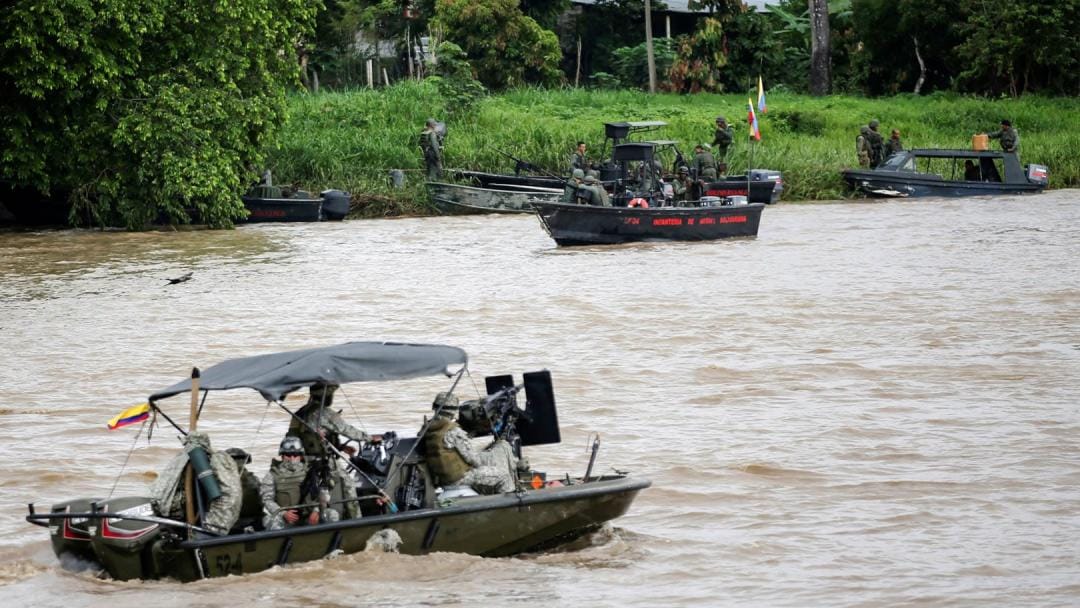 A Rebel Playing Field: Colombian Guerrillas on the Venezuelan Border 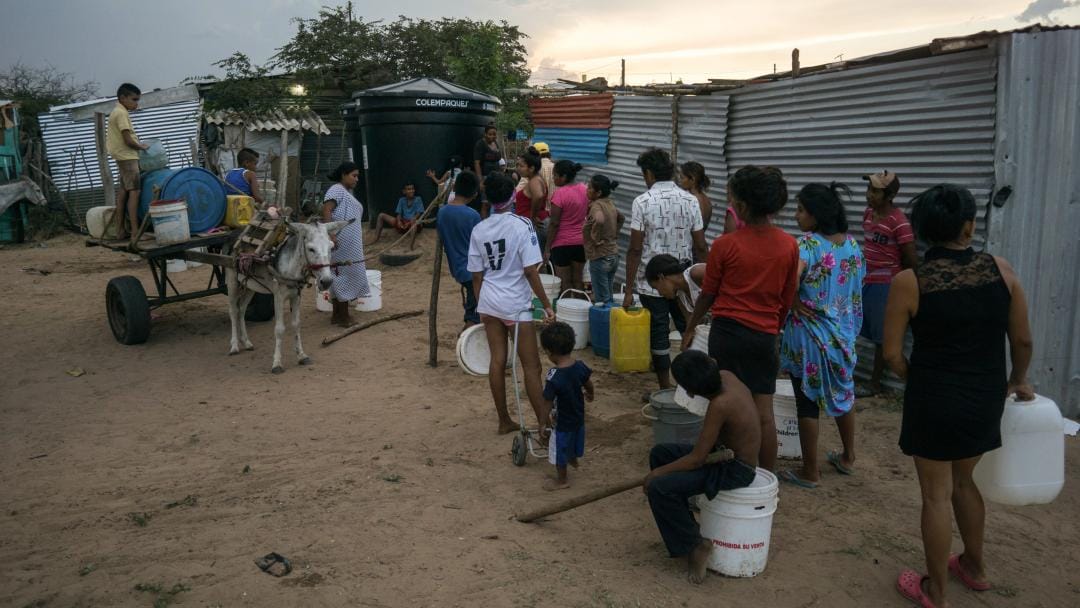 Under a Merciless Sun: Venezuelans Stranded Across the Colombian Border 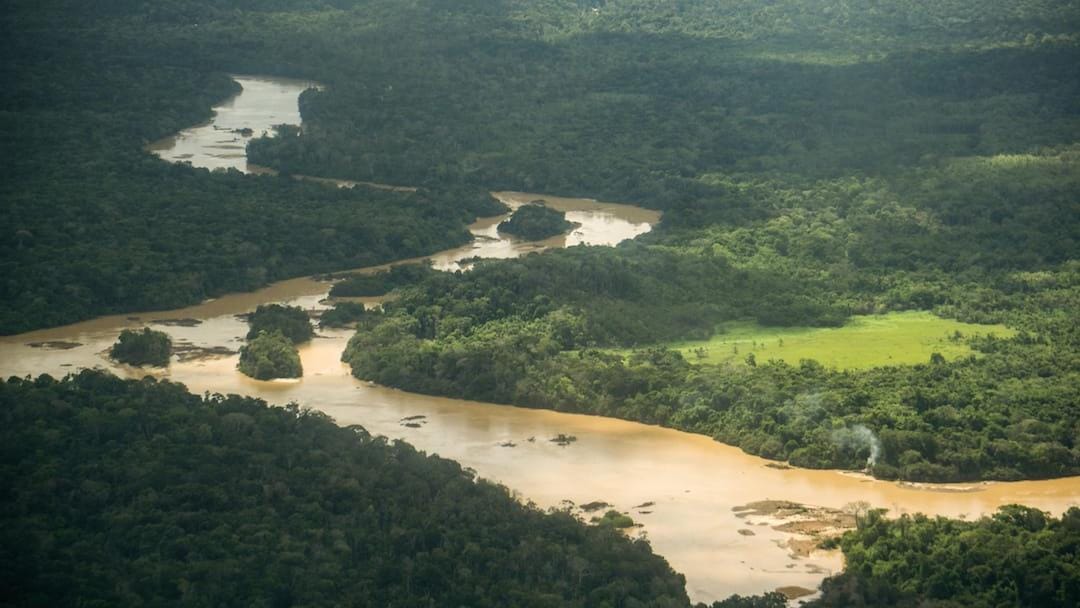 Troubled Waters along the Guyana-Venezuela Border 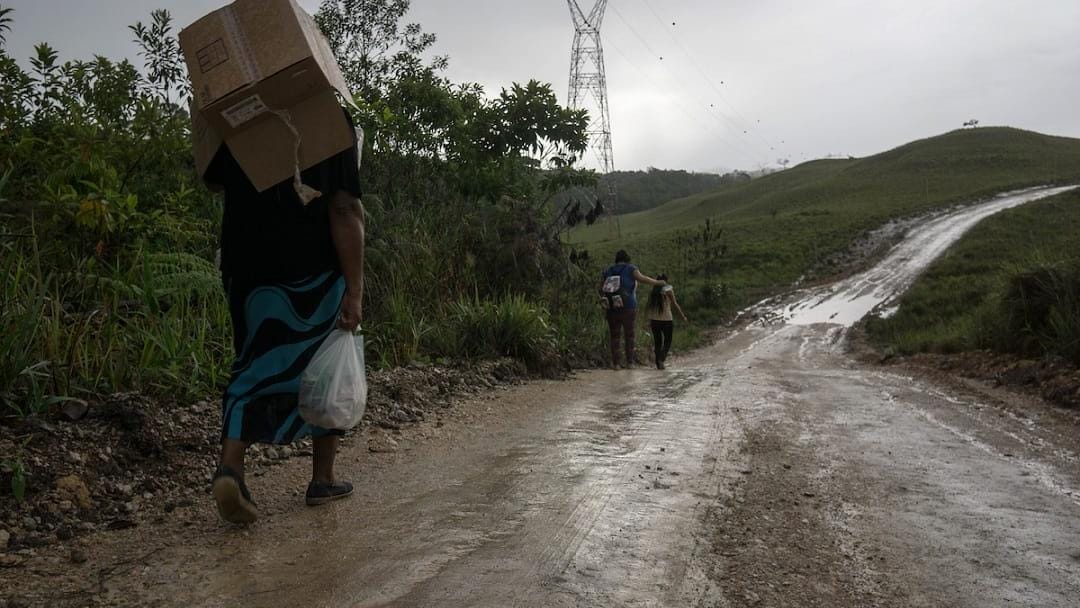 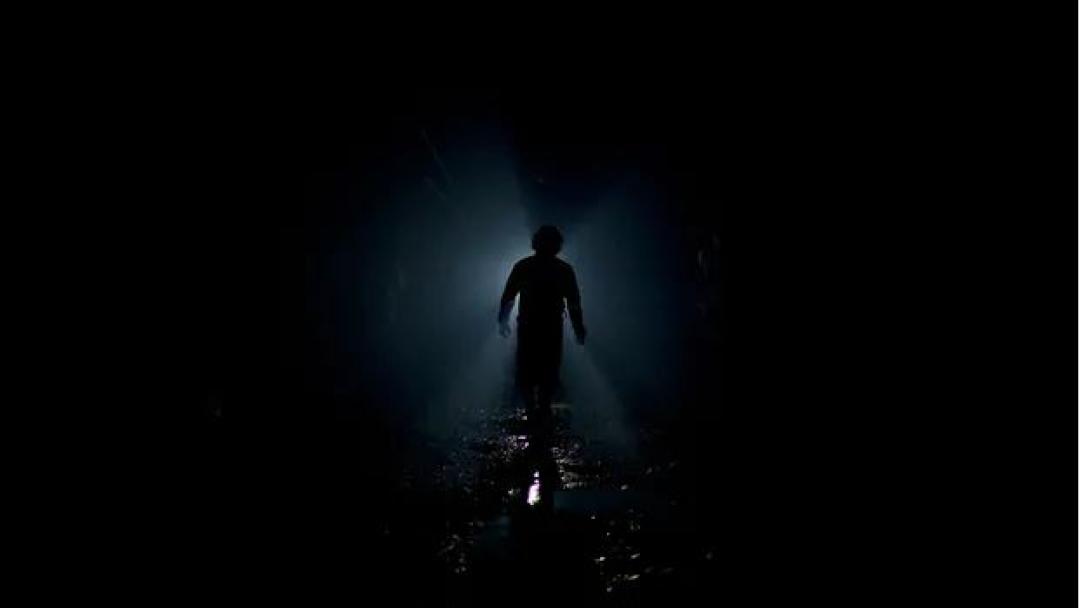 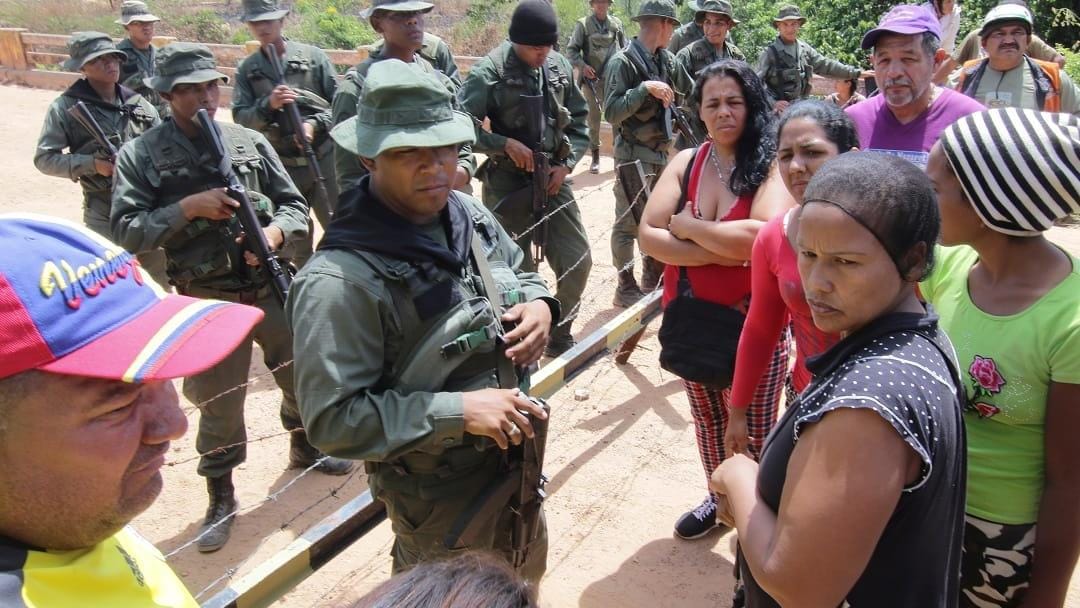 A Rising Tide of Murder in Venezuela’s Mineral-rich South