As Senior Analyst for the U.S. Program, Delaney Simon researches and writes about U.S. foreign policy in conflict zones and non-military tools for crisis prevention. She joined Crisis Group in October 2021. 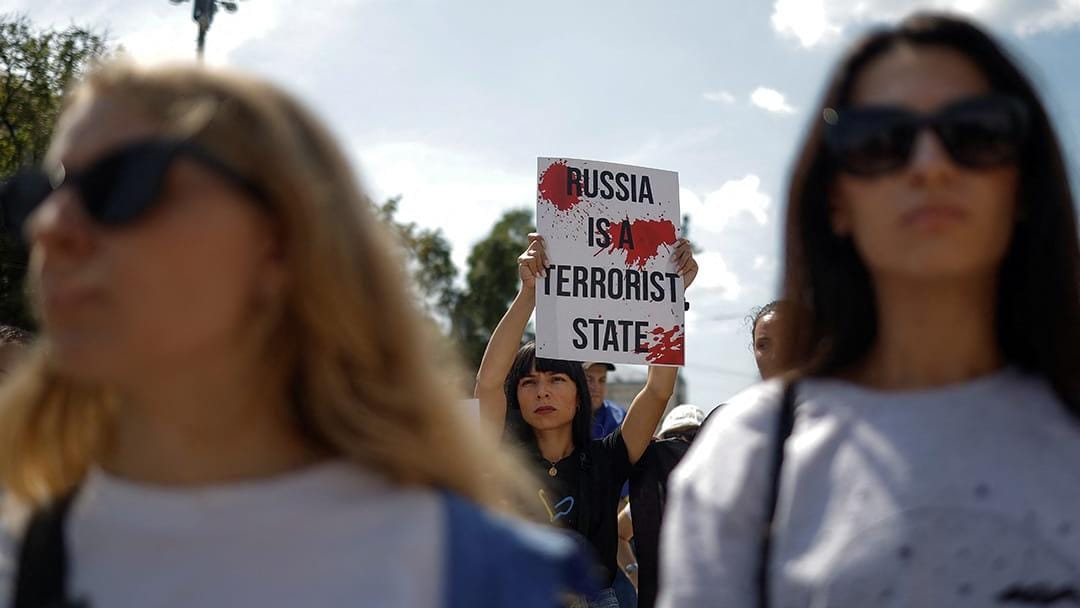