As Director of Research, Isabelle Arradon oversees production of the monthly early warning bulletin CrisisWatch, and is responsible for preparation of the organisation’s strategic plans, along with monitoring and evaluation efforts. She supervises the Brussels-based research unit to produce high-quality research and analysis about selected deadly conflict situations, and to support general research needs of the organisation. In 2016-2019, Isabelle initiated and set up Crisis Group’s workstream on Gender and Conflict.

Prior to joining Crisis Group​ in August 2014​, Isabelle Arradon served for over a decade at the International Secretariat of Amnesty International where she held the positions of Asia Pacific Deputy Director, Senior Research Adviser, and South East Asia Researcher. She has conducted numerous fact-finding and advocacy missions including in Egypt, Myanmar, ​the Philippines, Thailand, Indonesia and Vietnam. In 2002-03, Isabelle Arradon worked for Peace Brigades International providing protective accompaniment to civil society activists at risk during Aceh’s armed conflict. Previously she was a lecturer at Sanata Dharma University in Yogyakarta, Indonesia.

Isabelle Arradon holds an MA in International Law and Politics from the University of Hull, United Kingdom, and graduated from the Institut d’Etudes Politiques (Sciences-Po) in Bordeaux, France. 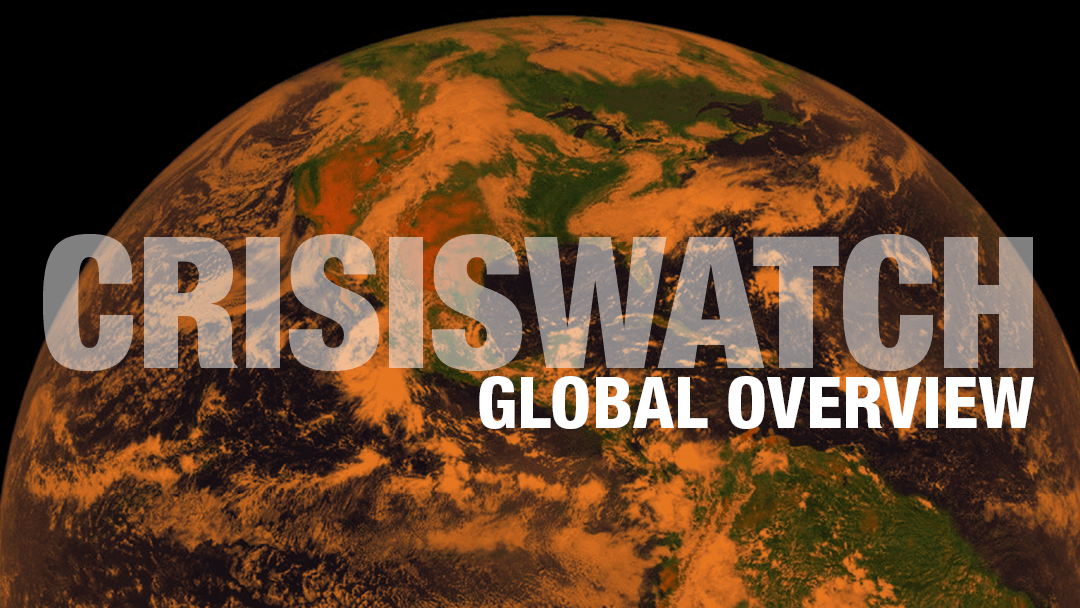 CrisisWatch 2019: A Global Overview of September Trends and October Alerts 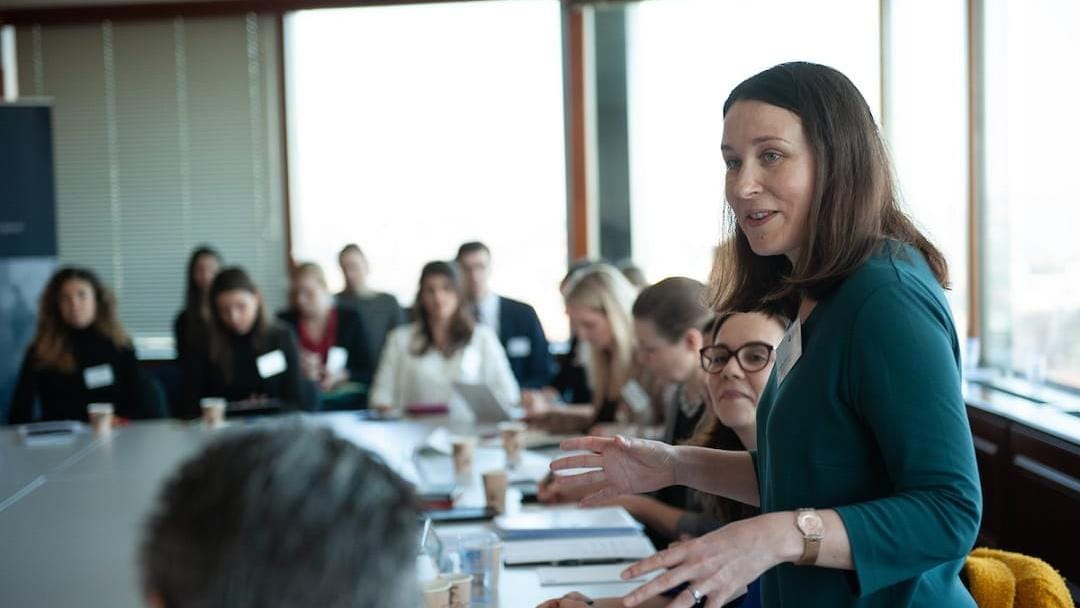 In Conversation with Isabelle Arradon 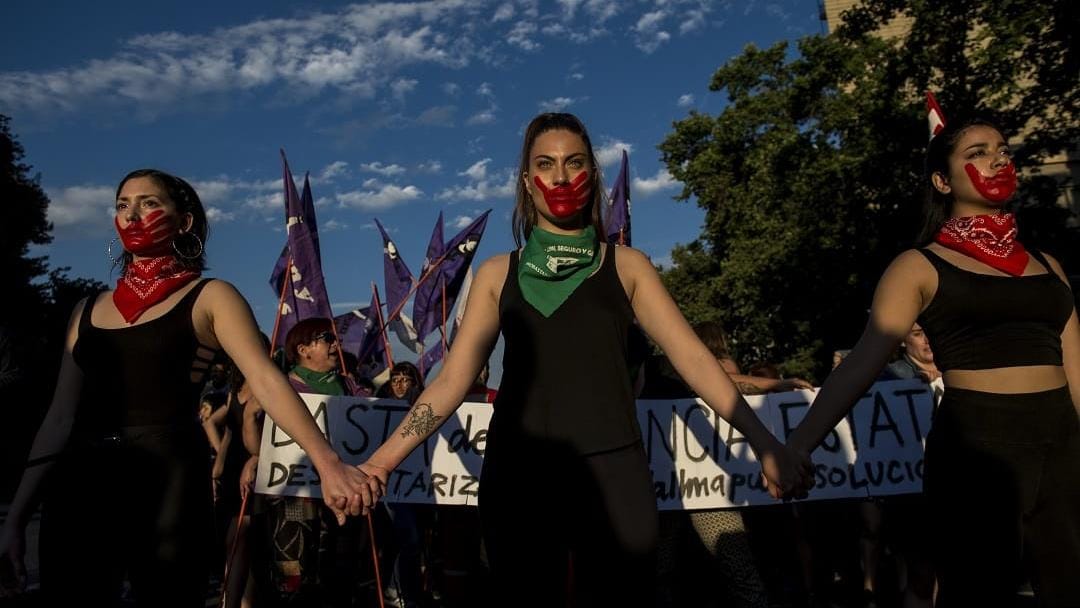