As Video and Photography Manager in the Communications and Outreach team in Brussels, Jorge creates and oversees the production of multimedia outputs to support Crisis Group's organisational priorities and brand.

Before joining Crisis Group in October 2017, Jorge worked as project assistant in different organisations in the field of migration, where he also helped develop multimedia strategies. He has also been involved in the production of several films and documentaries on topics ranging from migration to psychology. 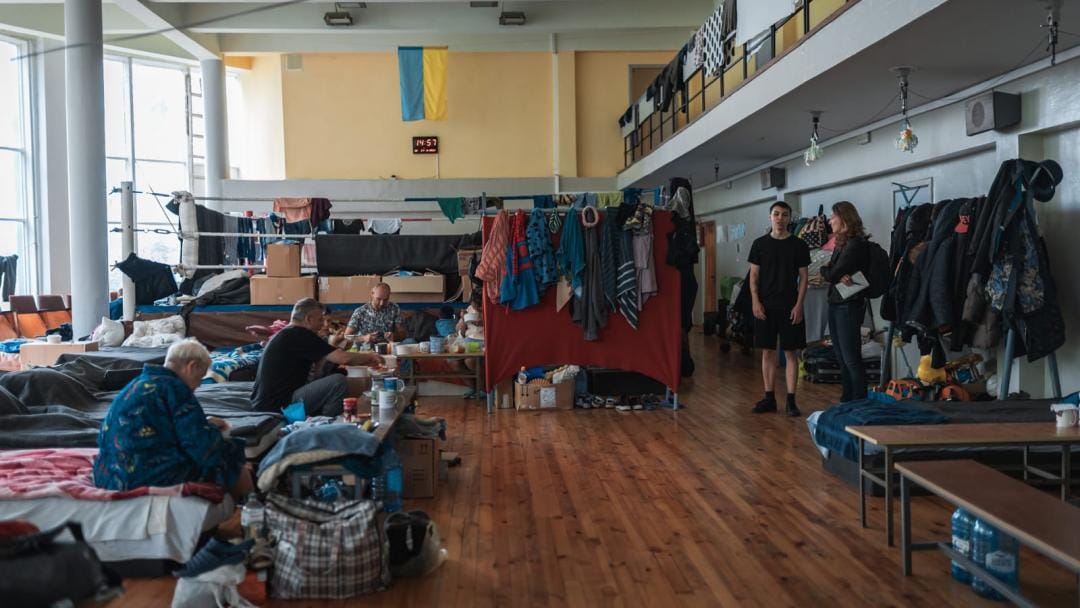 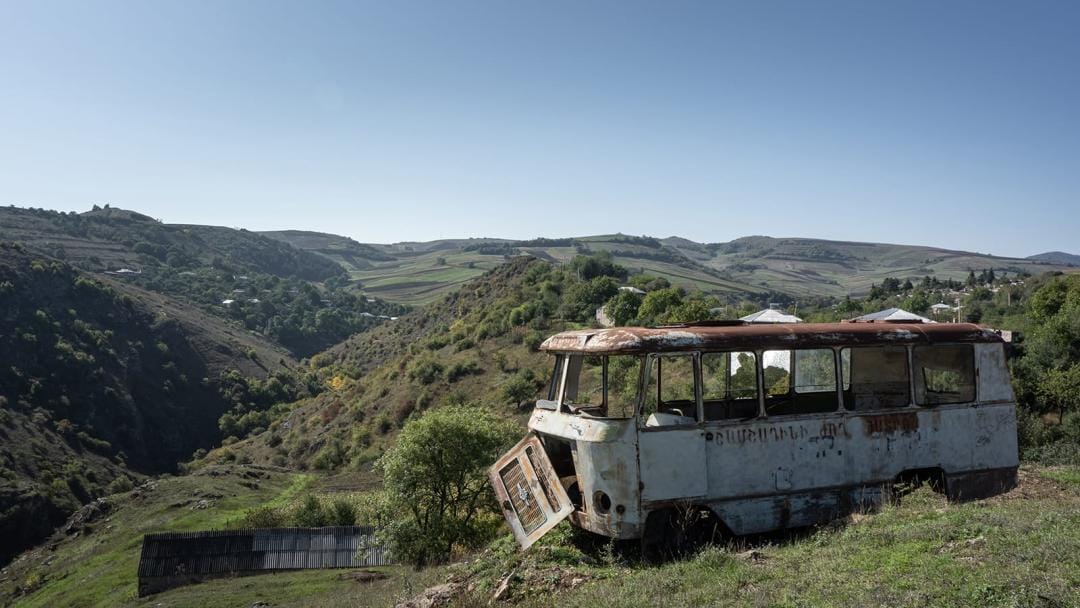