Before joining Crisis Group, he served as the Program Manager at the Foundation for Human Rights, as a Senior Associate for Southern Africa at the International Center for Transitional Justice, as the Director of the South African History Archive and as a Research and Advocacy Coordinator at the Institute for Democratic Alternatives in South Africa/Center for the Study of Violence and Reconciliation. Piers also worked for the Truth Commissions in both South Africa and East Timor. He holds a M.A. in Southern African Studies from York University and a B.A. (Hons) in Politics from Portsmouth Polytechnic.

Senior Consultant, Southern Africa
25 Jul 2020
Prominent Zimbabwean journalist Chin'ono has been extremely active in exposing corruption, but with that exposure has come a very hard-hitting narrative about the failure... Al Jazeera

Senior Consultant, Southern Africa
8 Mar 2020
South Africa is not saying anything new per se, but appears to have recognised an exclusive reliance on quiet diplomacy had failed to nudge Harare in the right direction. The Daily News

Senior Consultant, Southern Africa
29 Jan 2019
[Zimbabwe's] reform agenda is being opposed by hardline elements within Zanu-PF and the state. Bloomberg

Senior Consultant, Southern Africa
21 Nov 2018
Ordinary Zimbabweans are paying for the excesses of a venal predatory elite not being held to account. Washington Post 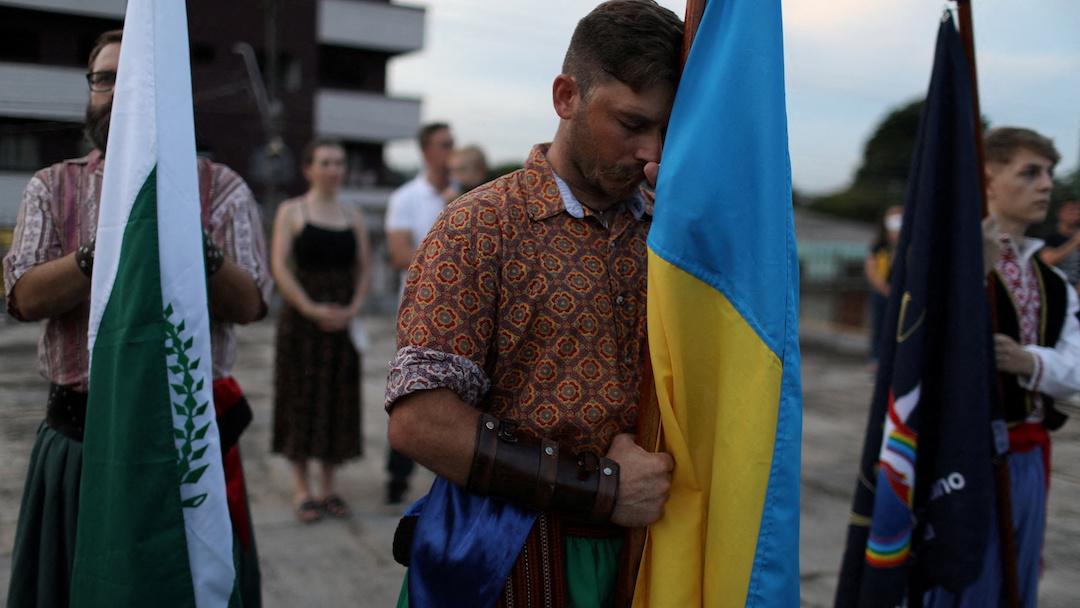 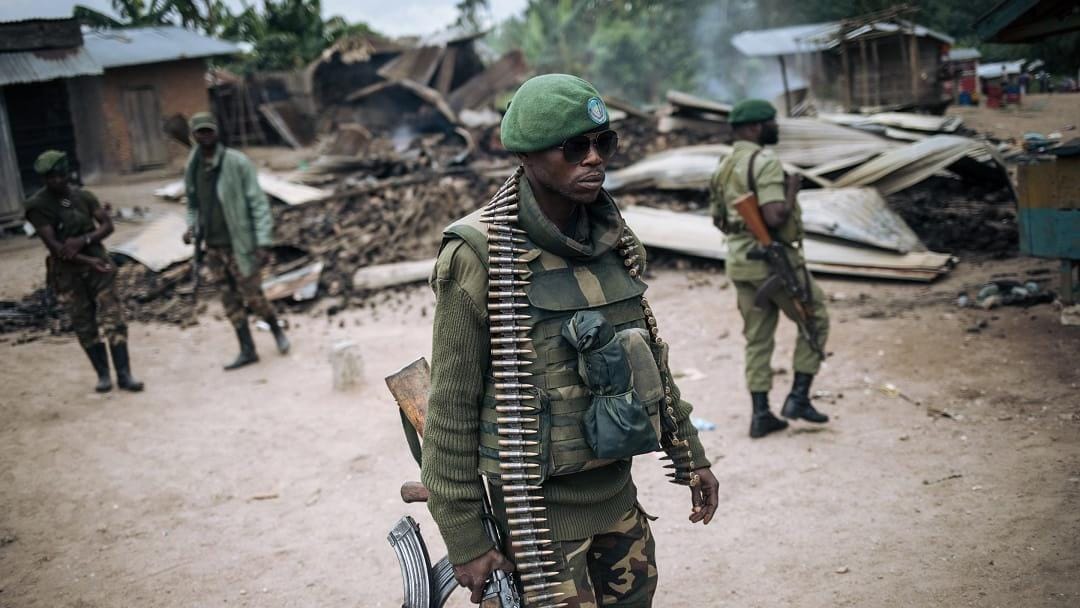 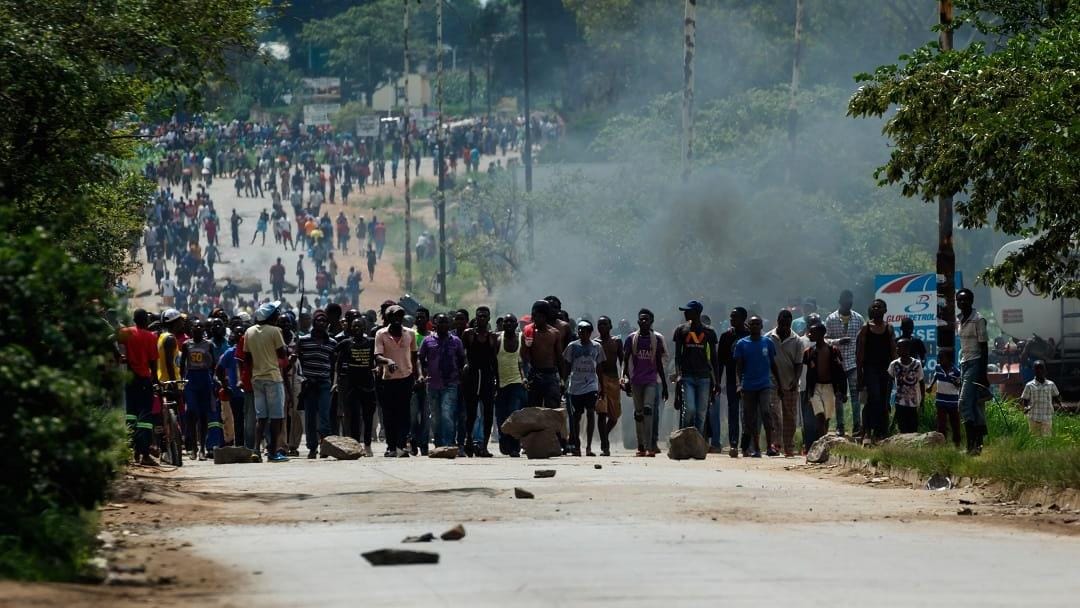 Revolt and Repression in Zimbabwe 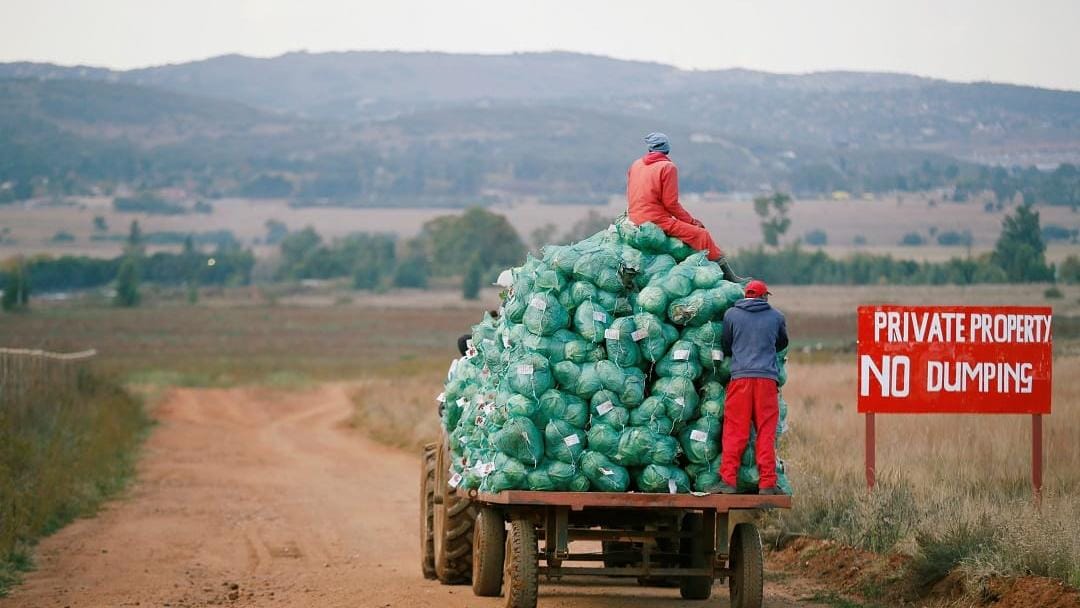 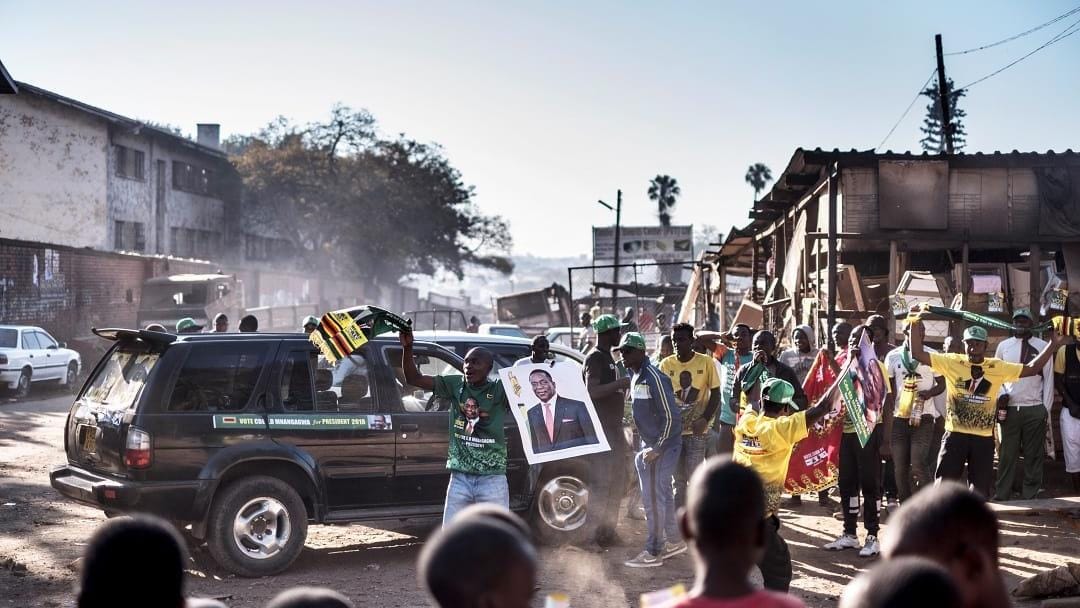 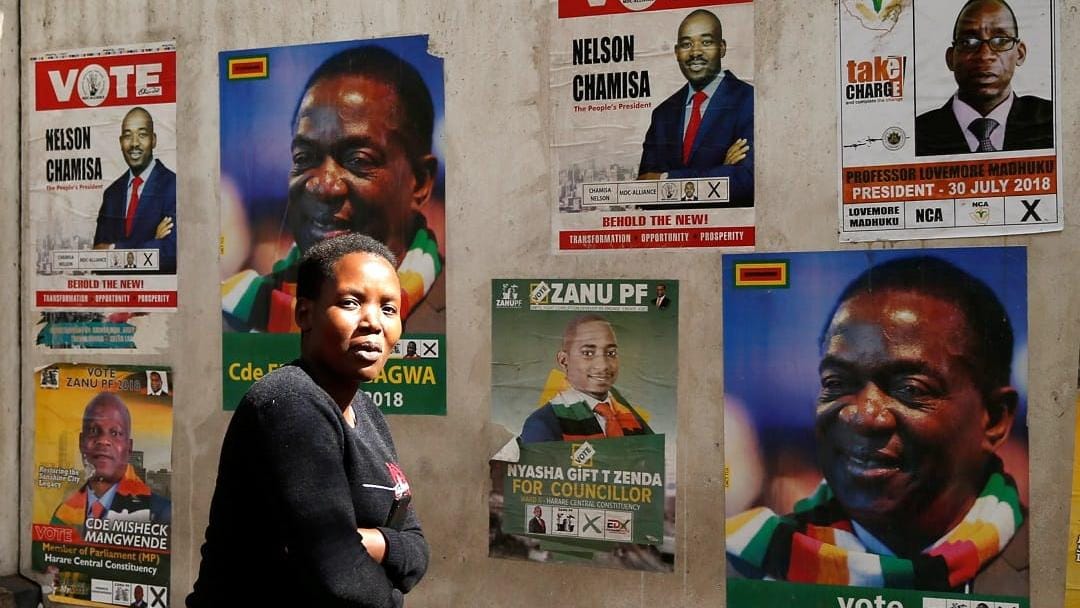 Tensions Rise Ahead of Zimbabwe’s Elections 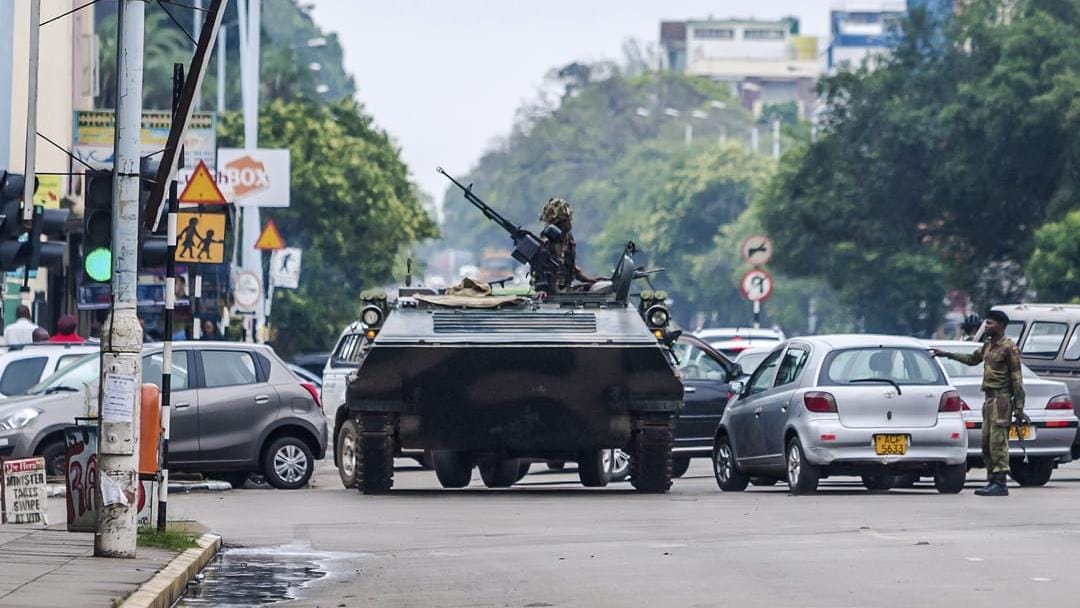 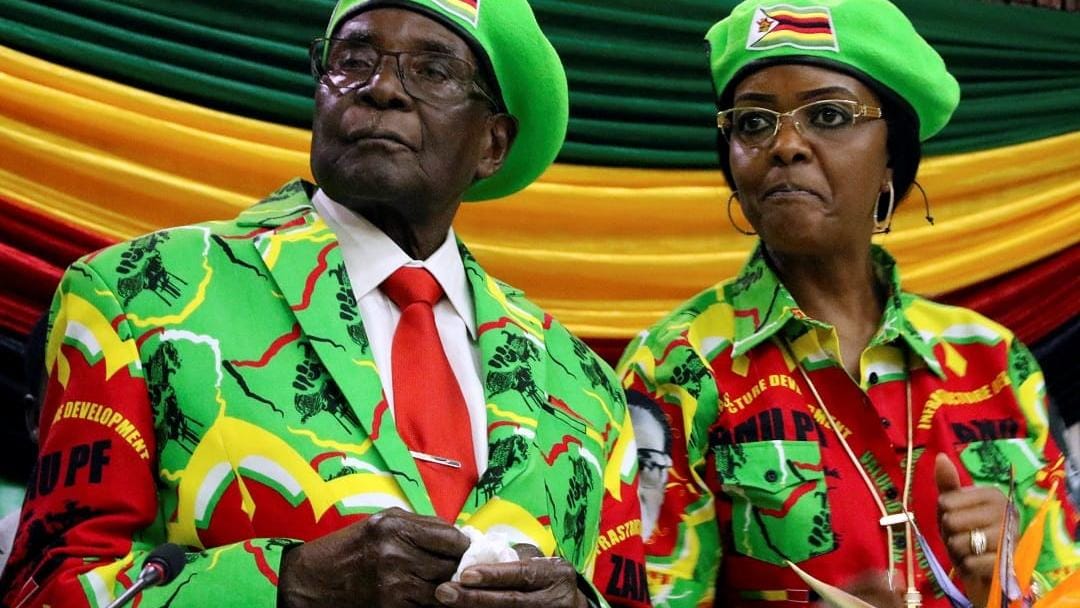 Standoff in Zimbabwe as Struggle to Succeed Mugabe Deepens 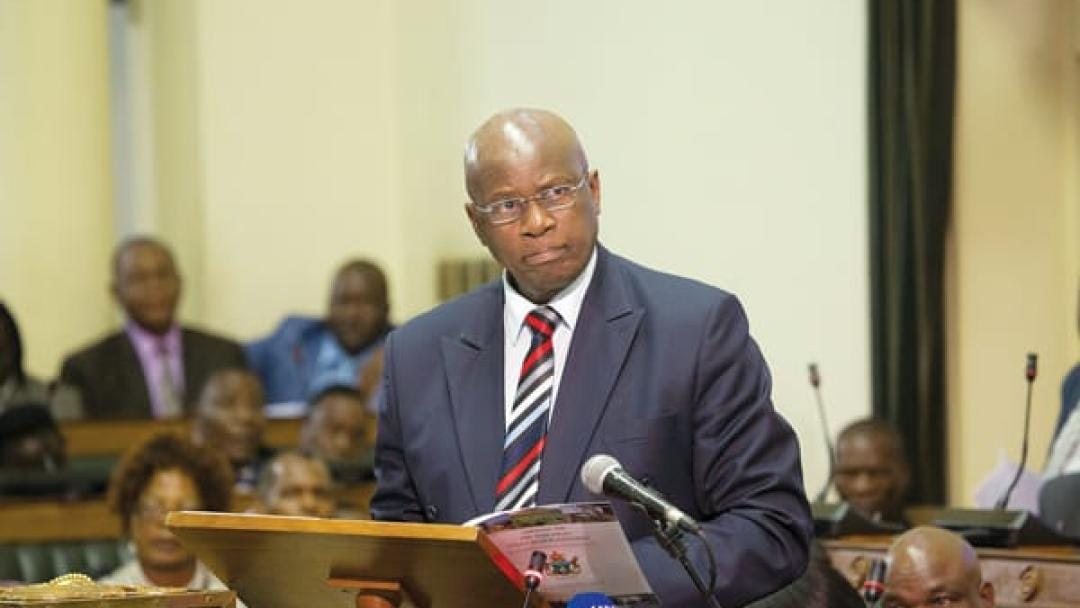 The Politics of Reform — Much Ado About Nothing 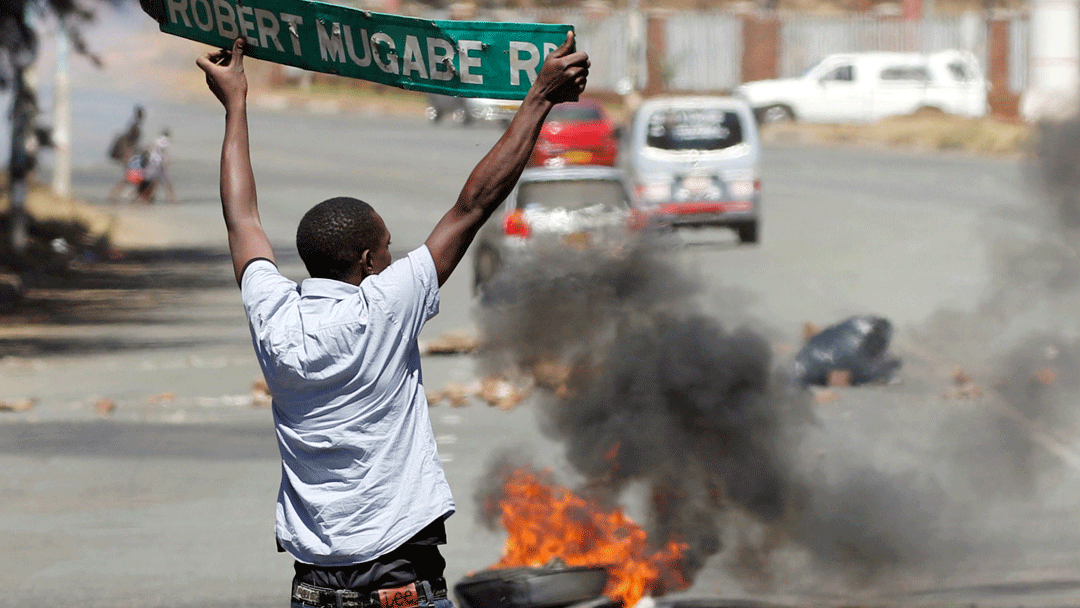 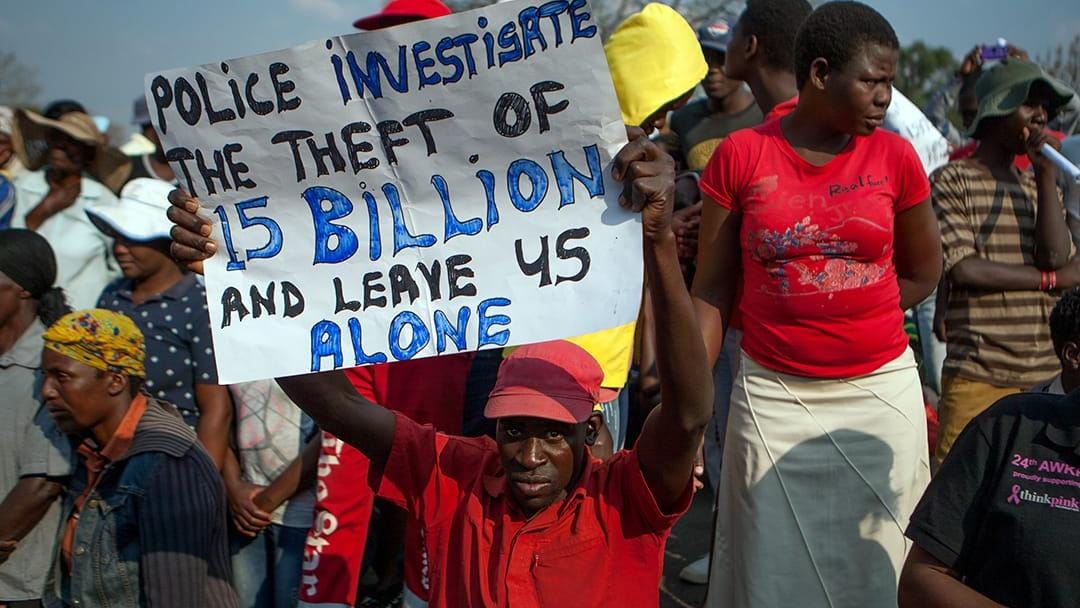