Robert Blecher is Director of the Future of Conflict program at International Crisis Group. He leads the organisation’s work on the implications for conflict of climate change, digital technologies and war economies.

Before heading the Future of Conflict program, he was Crisis Group’s Chief Strategy Officer (2018-2021). In that capacity, he was responsible for all aspects of strategy development and served as a Chief Counselor to the organisation’s president. During this period, he led the strategy review that put thematic work on Crisis Group’s agenda and established the Future of Conflict program. He previously served as the acting Director for the Middle East and North Africa program (2013-2014) and then Deputy Director for the same program (2013-2018), supervising the research, analysis, writing and advocacy activities of some twenty staff members. He originally joined Crisis Group’s Arab-Israeli project as Senior Analyst (2007-2010) then Project Director (2010-2013), based in Jerusalem and Ramallah, where he conducted field research into political, economic, security and social conditions in Israel/Palestine, Jordan and Egypt. He holds a Ph.D. in Middle East History from Stanford University and taught history at Stanford and the University of Richmond. After living for many years in Damascus, Jerusalem, Ramallah, Cairo and Amman, he currently resides in New York.

13 Nov 2017
[The U.S. resolution limiting American involvement in Yemen] seems to be the result of mounting pressure on the U.S. government to distance itself from a war that is caus... Al Jazeera

Program Director, Future of Conflict
2 Jul 2017
By virtue of their relative size (both geographic and financial), Qatar will always be weaker [than Saudi Arabia]. But not weak enough to make finances and business deals... AFP 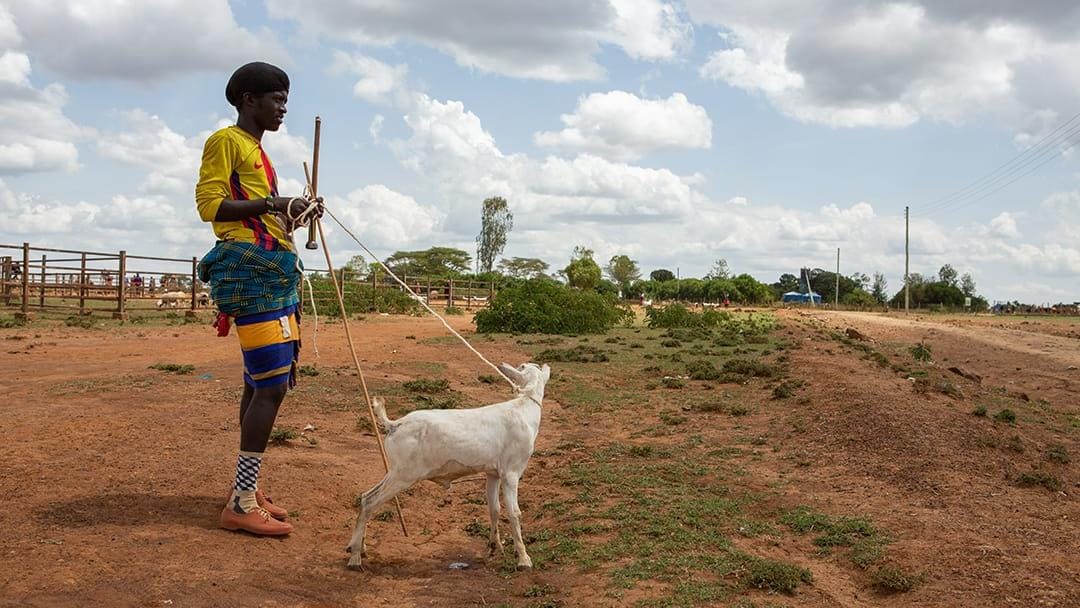 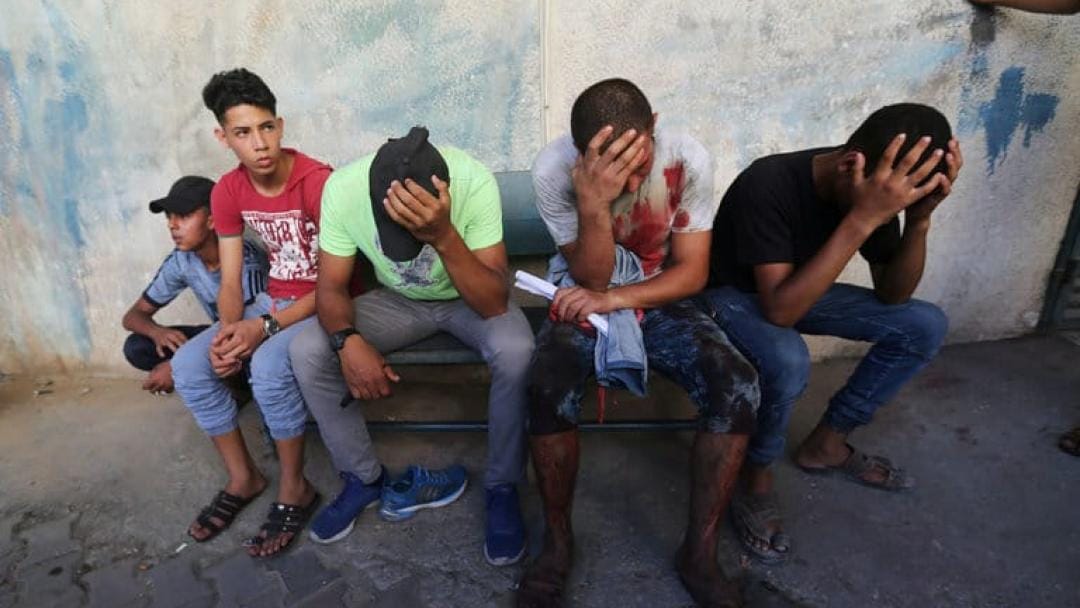 The Next War in Gaza Is Brewing. Here’s How to Stop It.

Jerusalem in the Here and Now