Sudan’s Spreading Conflict (II): War in Blue Nile is the second report in a series that analyses the roots of the conflicts that continue in Sudan’s peripheries despite the secession in 2011 of South Sudan. The Blue Nile fighting resumed two months after South Sudan’s independence and shows no sign of ending anytime soon. 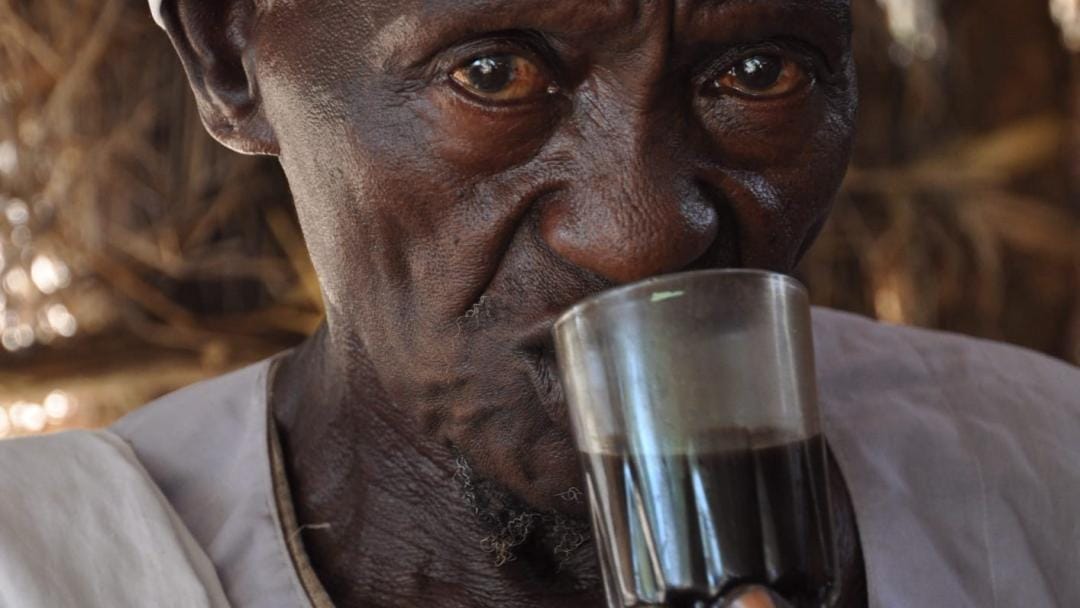 A Critical Window to Bolster Sudan’s Next Government