The International Crisis Group is an independent organisation working to prevent wars and shape policies that will build a more peaceful world.

Crisis Group sounds the alarm to prevent deadly conflict. We build support for the good governance and inclusive politics that enable societies to flourish. We engage directly with a range of conflict actors to seek and share information, and to encourage intelligent action for peace.

Our work is urgently needed as the world is confronted with both new and chronic existing conflicts, each of which has devastating humanitarian, social and economic costs. Efforts to resolve conflicts are complicated by the profound shift in geopolitics, as well as the increasing prominence of non-state actors ranging from religious militants to criminal gangs.

In this more polarised, fragmented and dangerous world, Crisis Group’s work points a way forward. War is not inevitable; it is a man-made disaster. We must mobilise political leaders to heed early warnings and take early action to avoid looming conflicts. And we must build more creative and flexible frameworks for international diplomacy.

The consequences of inaction are too great:

Watch our Board Members explain why they act to stop war.

Crisis Group aspires to be the preeminent organisation providing independent analysis and advice on how to prevent, resolve or better manage deadly conflict. We combine expert field research, analysis and engagement with policymakers across the world in order to effect change in the crisis situations on which we work. We endeavour to talk to all sides and in doing so to build on our role as a trusted source of field-centred information, fresh perspectives and advice for conflict parties and external actors.

Crisis Group was founded in 1995 - in response to the horrors of Somalia, Rwanda and Bosnia - to alert the world to potential conflicts before they spiral out of control.

Learn more about our history

Chief of People and Culture

Director of Strategic Communications
Geneviève Renard
See all our people

Your investment helps us to meet the growing demand for our work as we confront a terrible trend toward more wars, more civilians killed and more people displaced worldwide.

Donate now Learn What We Do 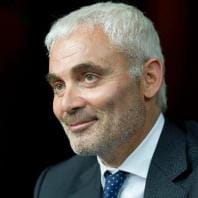 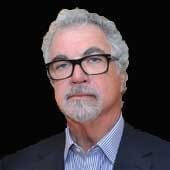 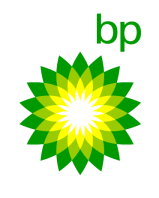 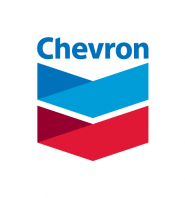 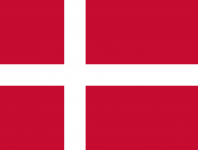 The Netherlands (Ministry of Foreign Affairs)

Crisis Group Welcomes Eight New Trustees to its Board 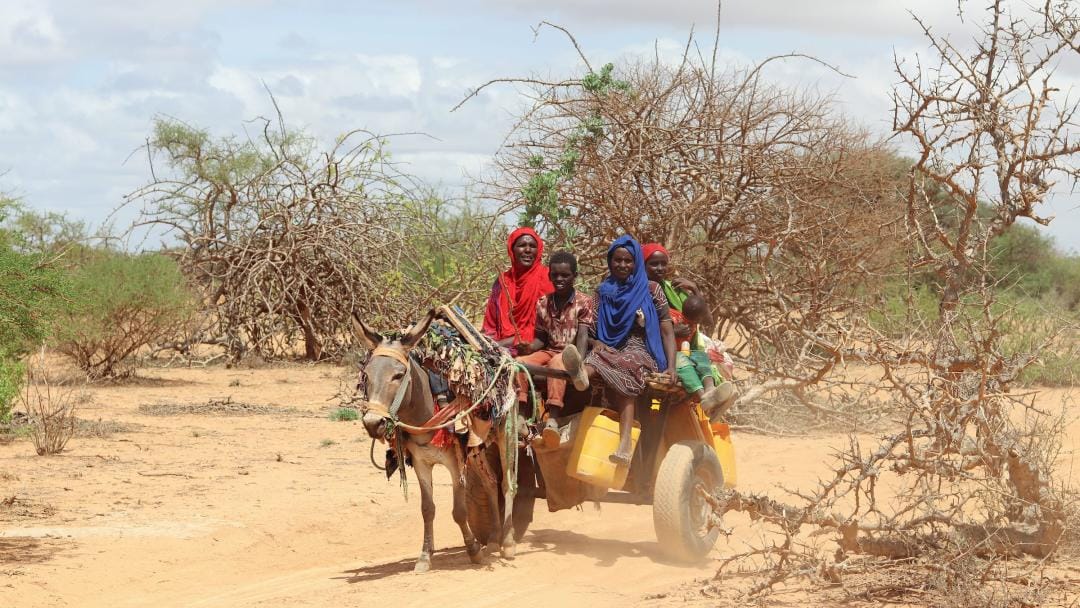 Crisis Group Welcomes Darian Swig and Kerry Propper to its Board 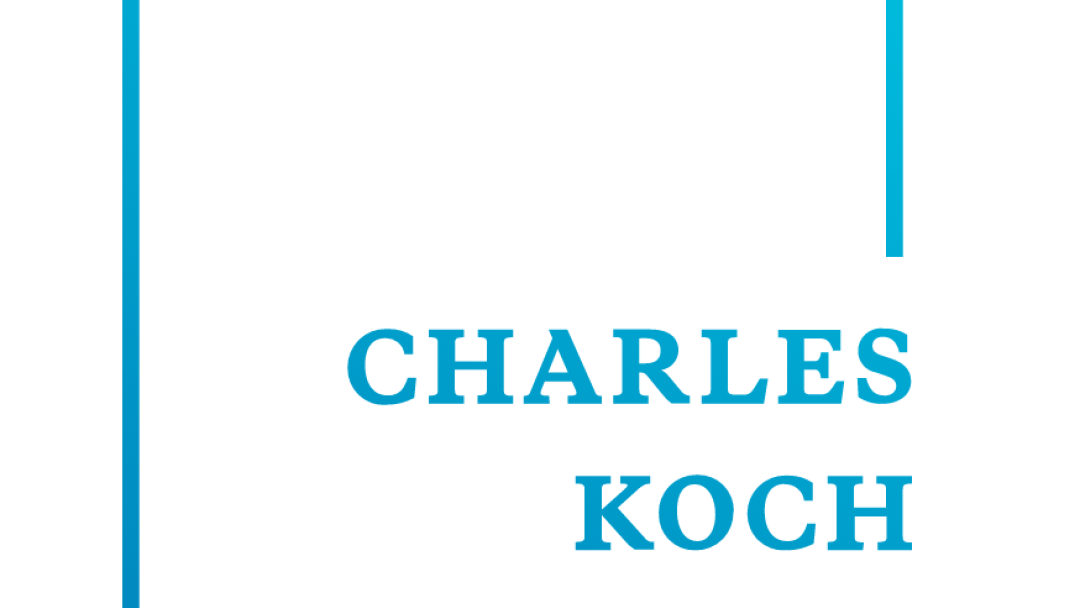