As Crisis Group’s Senior Analyst for the Gulf states, Anna Jacobs covers the foreign policies of the Gulf Cooperation Council states, with a focus on regional security and conflict mitigation efforts in the Gulf region and in Africa.

Anna has been living and working as a foreign policy researcher in the Middle East since 2011. She specialises in the foreign policies of Gulf Arab states, with a focus on the Gulf region and Africa. Anna is also a Non-Resident Fellow at the Arab Gulf States Institute in Washington (AGSIW) where she has written on Gulf states foreign policies in Africa and the Mediterranean region. Her work has been published by the Brookings Institution, Foreign Policy, The Washington Post, The Arab Gulf States Institute in Washington, Al Sharq Strategic Research, and elsewhere.

Prior to joining Crisis Group in July 2022, Anna worked as a senior political officer focusing on Track 2 dialogues in the Gulf region for The Shaikh Group. She also worked as the Senior Research Assistant at the Brookings Doha Center, as the Academic Director for the SIT Study Abroad journalism program in Morocco, as a lecturer in political economy and media at Rabat’s Ecole de Gouvernance et d’Economie, and as a political risk consultant.

She received a Master of Philosophy in Modern Middle Eastern Studies from the University of Oxford where she specialised in political economy, foreign policy, and Arabic. She is a Fulbright Scholar and a graduate of the University of Virginia.

7 Dec 2022
Saudi Arabia isn't trying to spite the US with President Xi's visit. The US remains the most important external security partner for Saudi Arabia. The National

Senior Analyst, Gulf states
14 Oct 2022
The US-Saudi relationship has gone through periods of intense strain before, but in my view the current low point represents a crack but not a rupture. AFP

Senior Analyst, Gulf states
8 Jul 2022
The Qataris, like other smaller countries between Saudi Arabia and Iran, are open to exploring greater security coordination with other actors, whether that be Turkey, wh... Middle East Eye 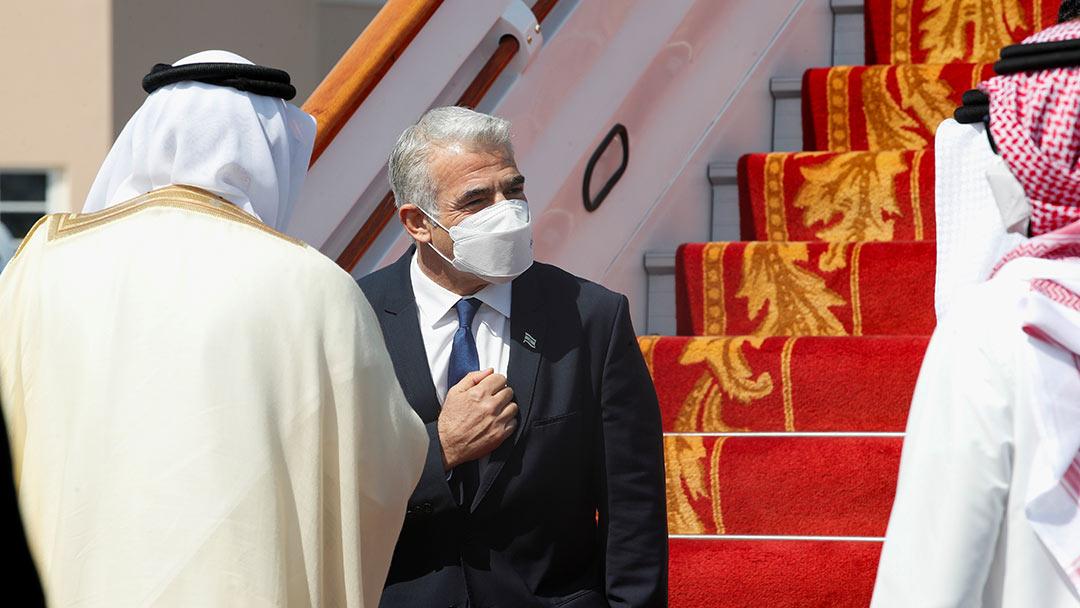 The Myth of an Emerging “Mideast NATO”