27 Aug 2022
[Western politicians] increasingly view a visit to Taiwan as an opportunity to signal their anti-China bona fides for domestic political reasons. The Guardian 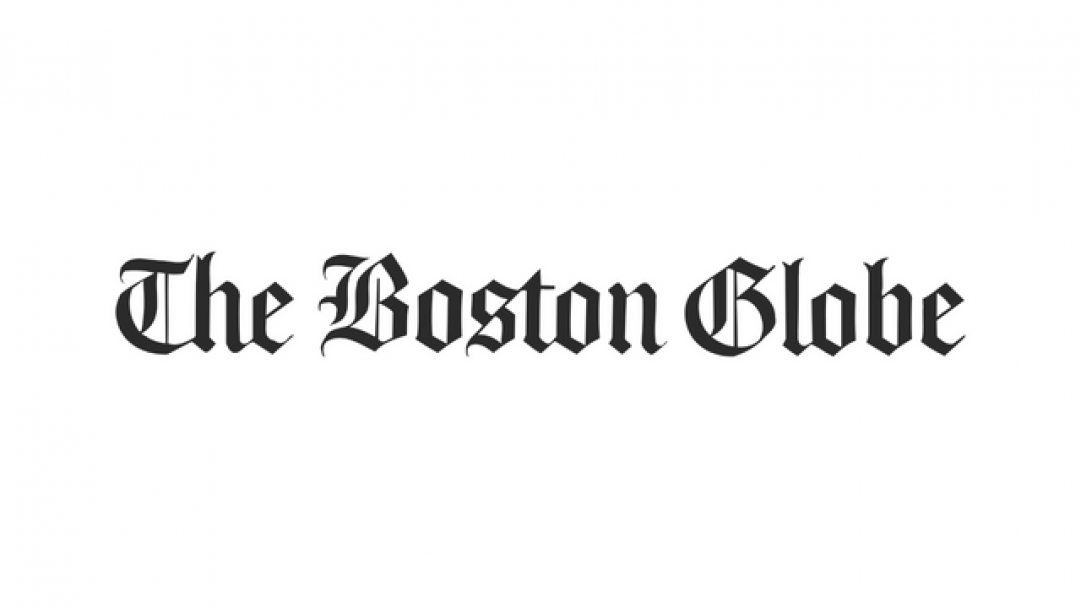 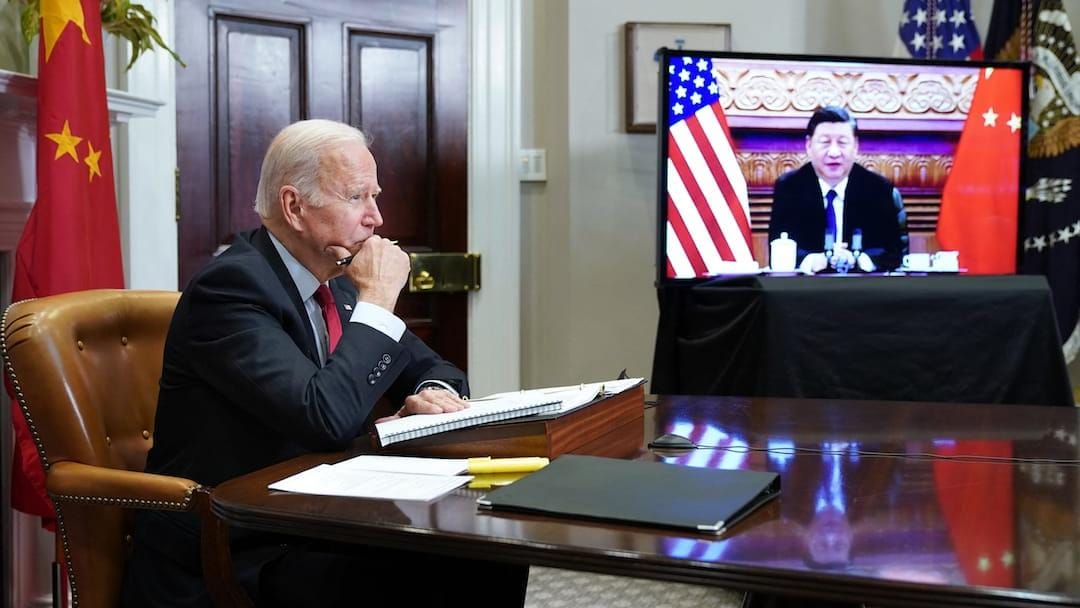 Nancy Pelosi, the speaker of the U.S. House of Representatives, is planning a visit to Taiwan in early August. In this Q&A, Crisis Group expert Amanda Hsiao identifies steps the U.S. and China can take to keep frictions minimal should her trip proceed. 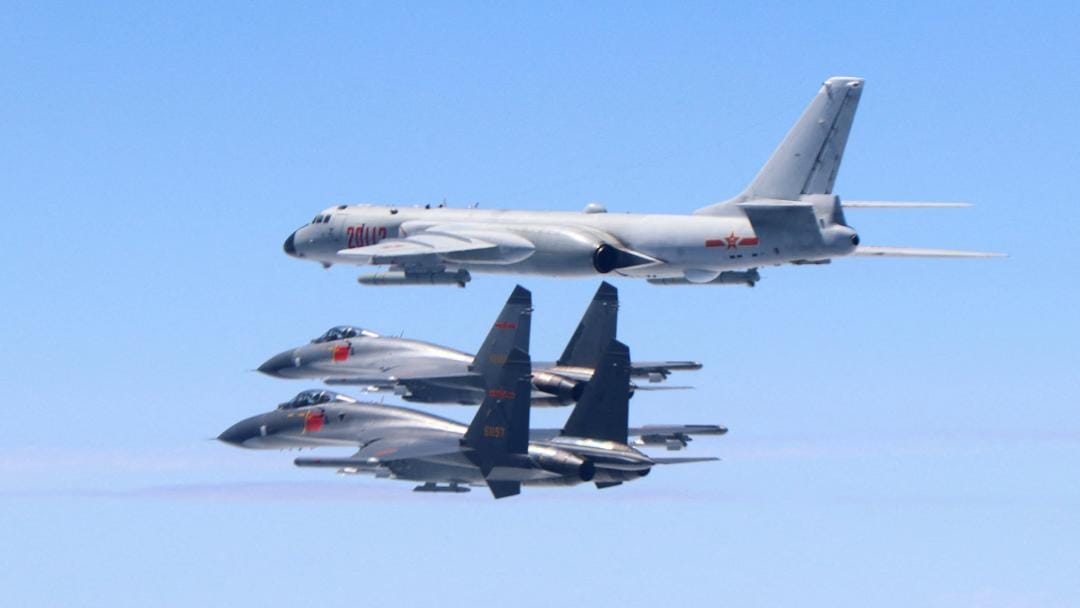 The number of Chinese military flights near Taiwan has soared in recent days. In this Q&A, our expert Amanda Hsiao says Beijing is not only demonstrating its objections to deepening U.S.-Taiwan ties, but also warning the broader international community against getting closer to Taiwan.

After drifting toward crisis for much of 2004, the outlook for stability across the Taiwan Strait has improved.

Taiwan Strait IV: How an Ultimate Political Settlement Might Look

Each side’s most preferred solution for resolving the continuing Taiwan Strait issue – in the case of Taipei, widely recognised de jure independence; and in the case of Beijing, reunification of China on the same ‘one country, two systems’ basis as Hong Kong – are both non-starters.

Apparently irreconcilable positions on the ‘one China’ principle have emerged between China and Taiwan over the last decade, with Taiwan for some time now asserting not only that it is a separate political entity but an independent sovereign country.

China's underlying position on its cross-Strait relations, however strong its current commitment to peaceful diplomacy, is that Taiwan must make sustained, visible progress toward a peaceful settlement or risk a resort to armed hostilities.

Taiwan Strait I: What’s Left of ‘One China’?

In the last decade, Taiwan has moved slowly but surely away from its commitment to the idea of ‘one China’, the proposition, long agreed on both sides of the Taiwan Strait, that Taiwan and the mainland are parts of one country.