30 Sep 2022
Tensions within the army [in Burkina Faso] have exacerbated over the past months because President Damiba has not been able to restore security in the country. Financial Times

Former Senior Consulting Analyst, Sahel
8 Jan 2020
Burkina is a gateway to coastal West Africa and there is a real concern that jihadist groups may see it as a launching pad to gain other footholds in the coastal region. Financial Times

President & CEO
6 Mar 2018
In Burkina Faso, the intelligence system did not rest on an institution but on the shoulders of one man, General Gilbert Diendere. We know that some of the 566 soldiers h... AFP

Deputy Program Director, Africa & Project Director, West Africa
20 Jun 2017
There is a strong sense [in Burkina Faso] that the state has never really done much for the north. [...] Strengthening its military presence isn’t enough – they need to e... Bloomberg 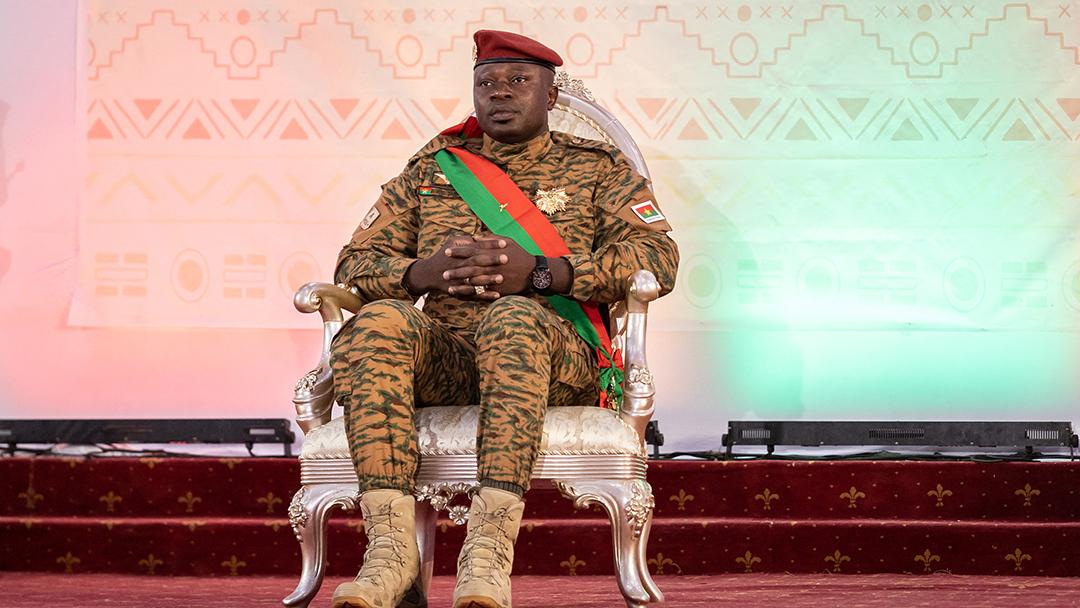 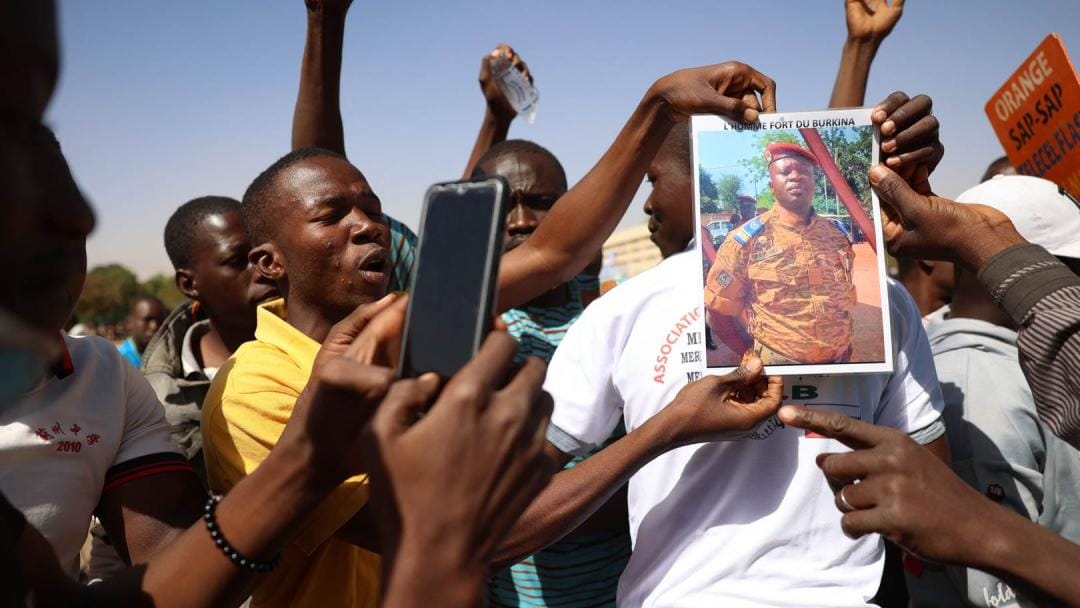 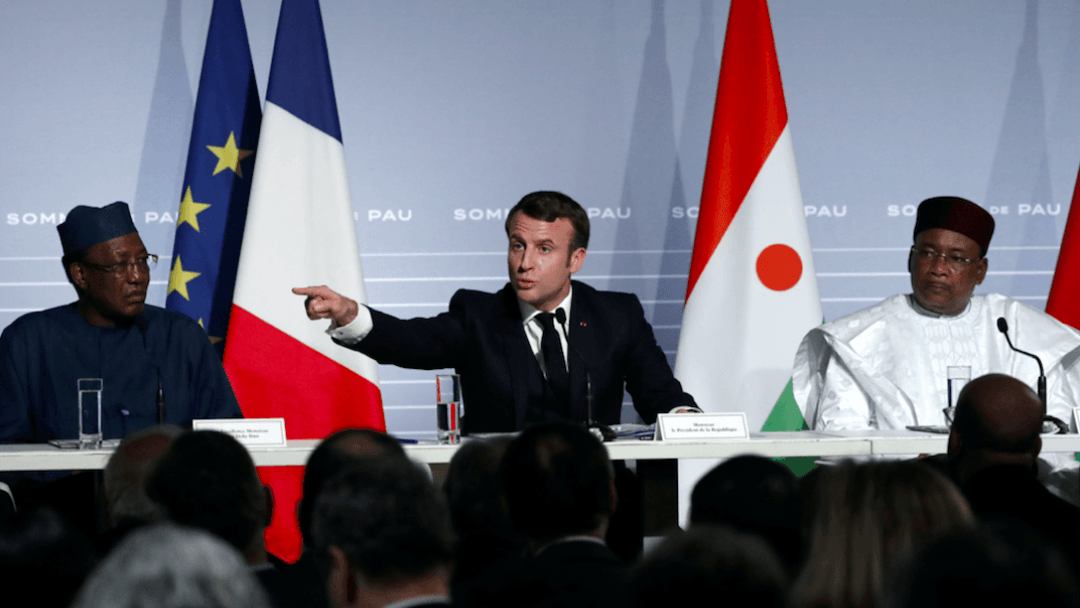 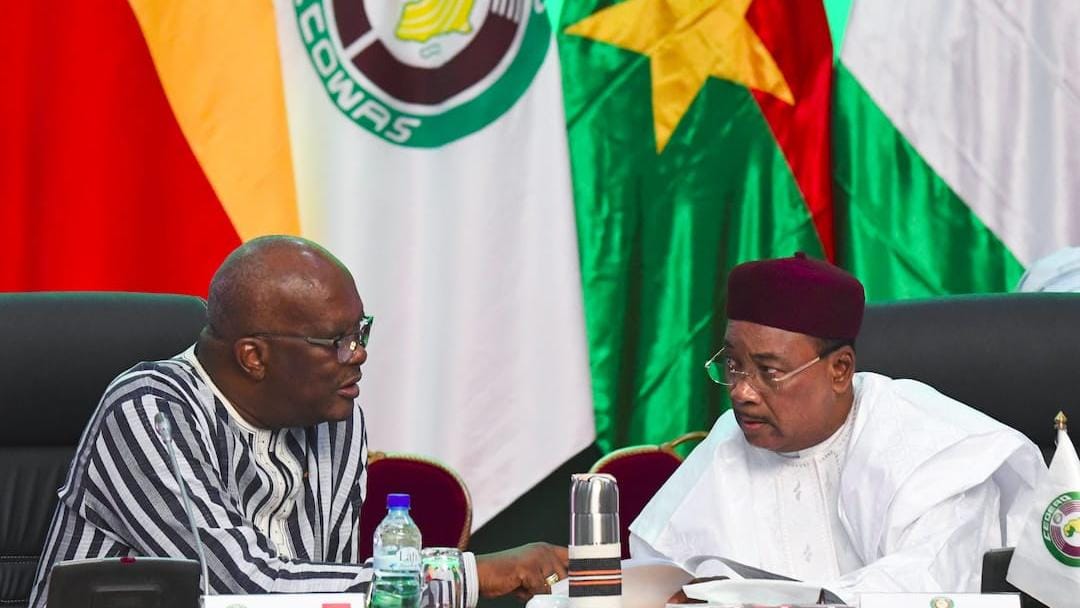 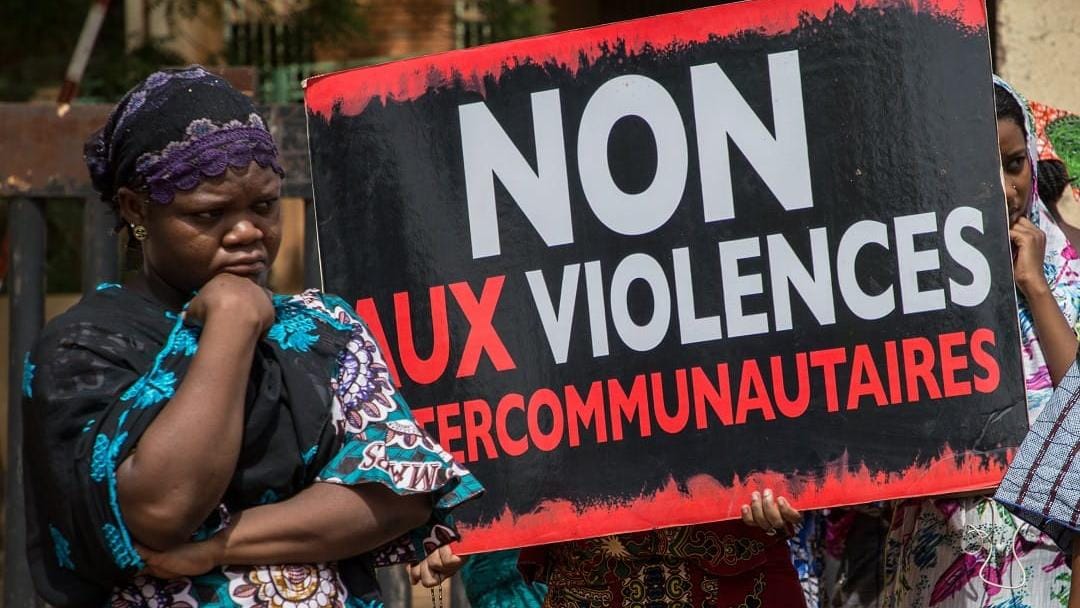 The proliferation of armed groups and the expanding footprint of jihadist groups fuelled violence in Burkina Faso in 2019. The government should adopt a more integrated approach to security and tackle the crisis in rural areas by resolving land disputes. 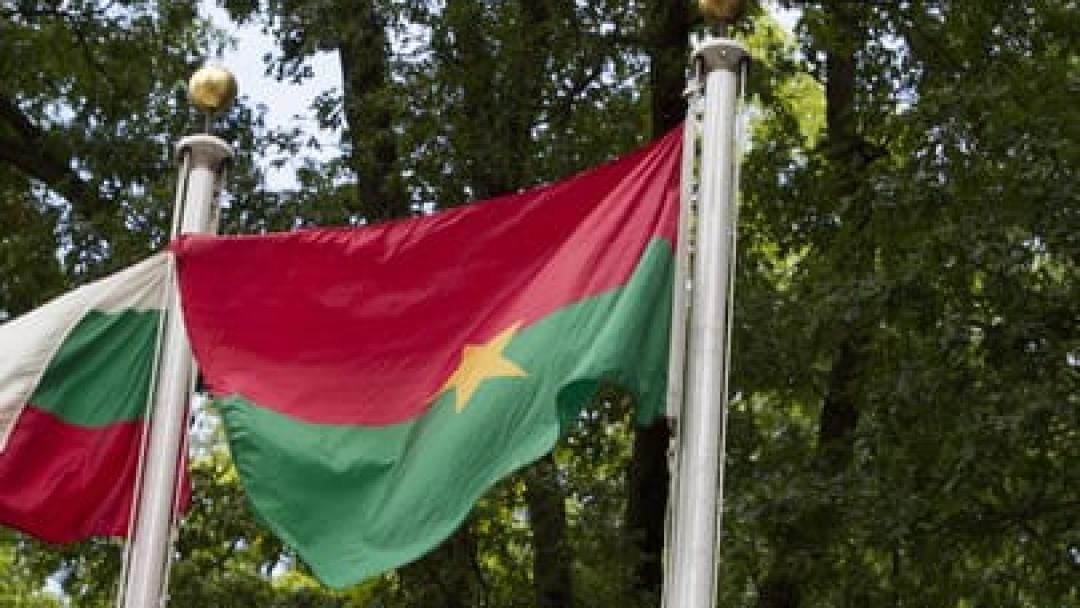 As Burkina Faso’s rural conflict rages, the country is also beset by urban unrest. In this excerpt from our Watch List 2020 for European policymakers, Crisis Group urges the EU and its member states to lend support to election preparations and encourage the government to devote energy to the crisis in the countryside.

The Risk of Jihadist Contagion in West Africa

Faced with jihadist breakthrough in Burkina Faso, neighbouring states in West Africa’s Gulf of Guinea increasingly fear attacks in their own territories. These countries should improve intelligence sharing, strengthen border controls and regain the trust of local populations. 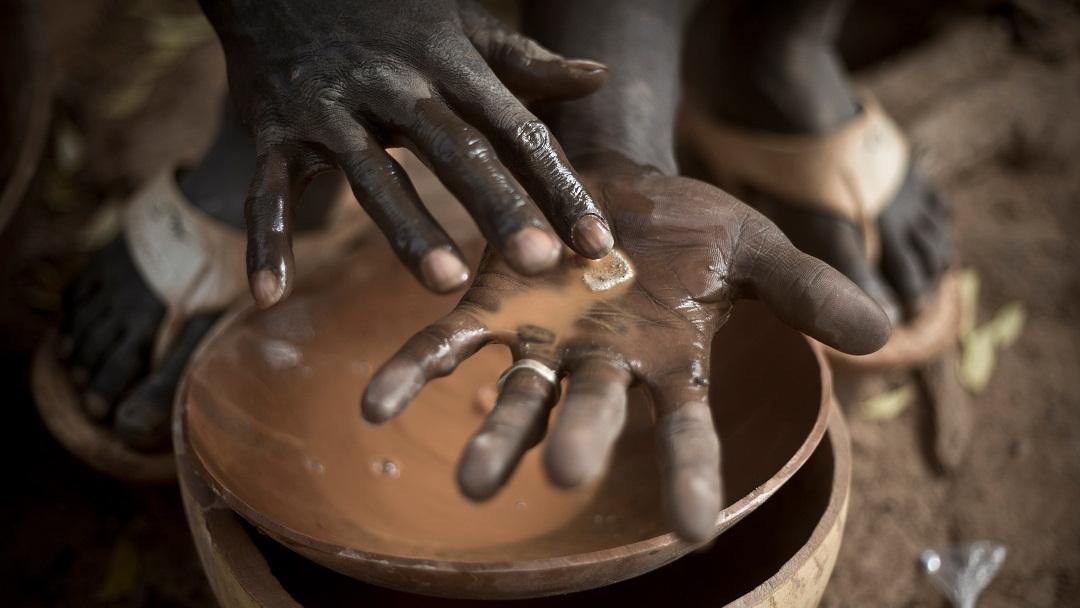 Getting a Grip on Central Sahel’s Gold Rush

In Mali, Burkina Faso and Niger, a gold boom is offering a new source of funding and potentially even recruits to several armed groups, including jihadists. Sahelian states should reassert their presence in mining areas and take steps to formalise artisanal gold mining.