After his election as Kyrgyzstan’s president in October 2017, Sooronbai Jeenbekov inherited an economically uncertain state, which has failed to address more than twenty years of misrule despite emerging from two episodes of upheaval. Central Asia’s only nominal parliamentary democracy, Kyrgyzstan is divided along ethnic and regional lines, deeply corrupt and facing religious radicalisation in absence of a strong state. Crisis Group monitors ethnic and political tensions as well as wider regional relations.

This week on War & Peace, post-Soviet security expert Dr Erica Marat joins Olga Oliker and Hugh Pope to discuss the drivers of anti-establishment protests and the policing thereof across Central Asia and globally.

Warning Signs on the Road to Elections in Kyrgyzstan

Authorities called on regional security organisation to station troops along border. Authorities 19 Oct asked Russia-led Collective Security Treaty Organization (CSTO), of which Tajikistan and Kyrgyzstan are members, to deploy peacekeeping troops at disputed parts of Kyrgyz-Tajik border to uphold fragile ceasefire, saying “until an arbitrator comes between us, say a small contingent from the CSTO, peace will not be achieved”.

13 Oct 2017
If mishandled, [Kyrgyzstan's] election could shatter [the country's] facade of democracy. A fragile stability is at stake. AFP 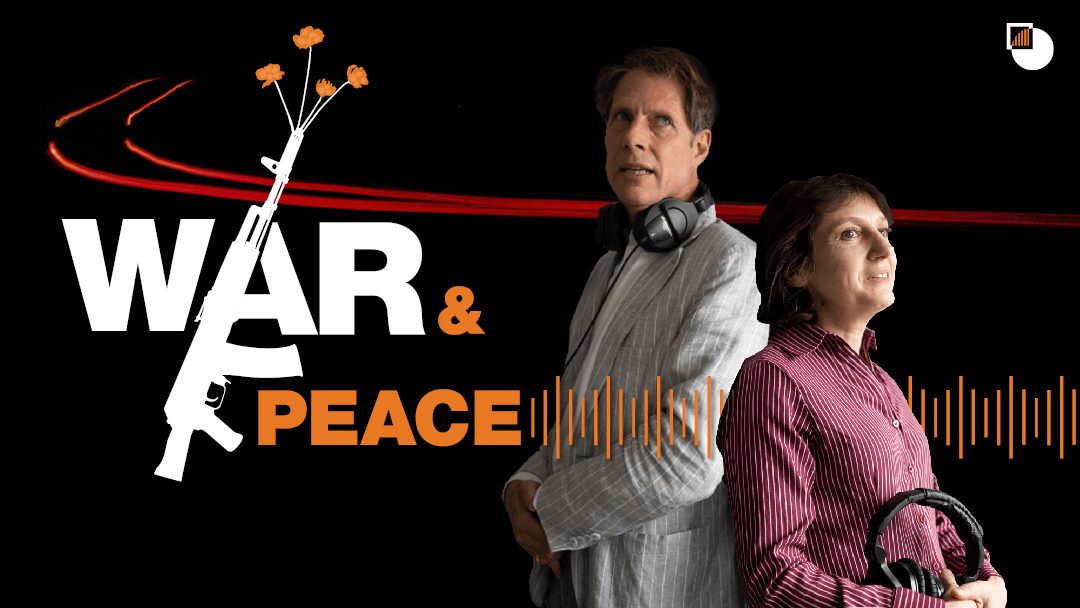 This week on War & Peace, post-Soviet security expert Dr Erica Marat joins Olga Oliker and Hugh Pope to discuss the drivers of anti-establishment protests and the policing thereof across Central Asia and globally. 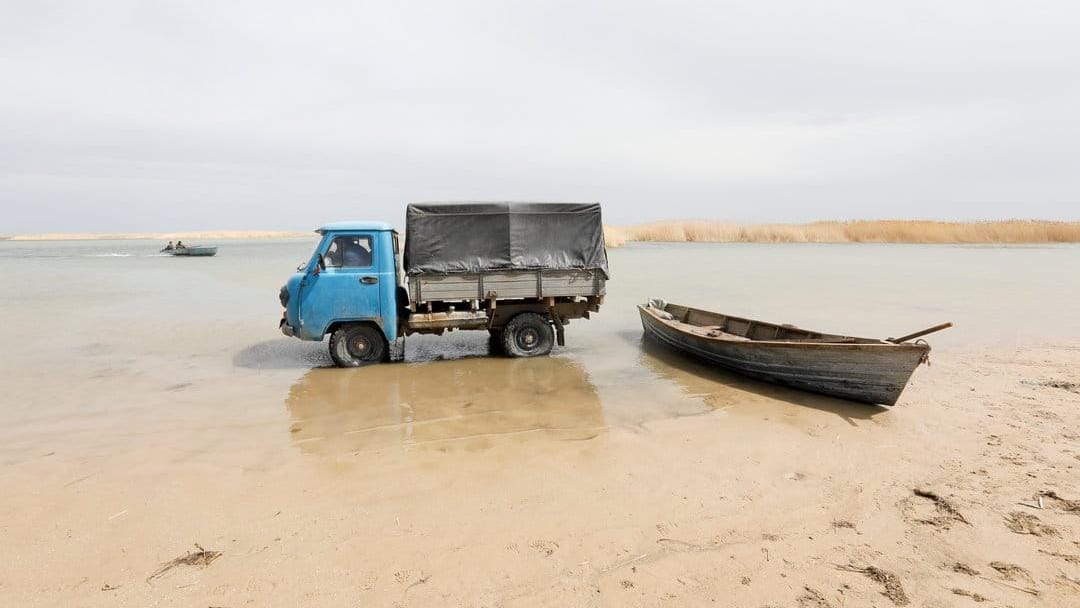 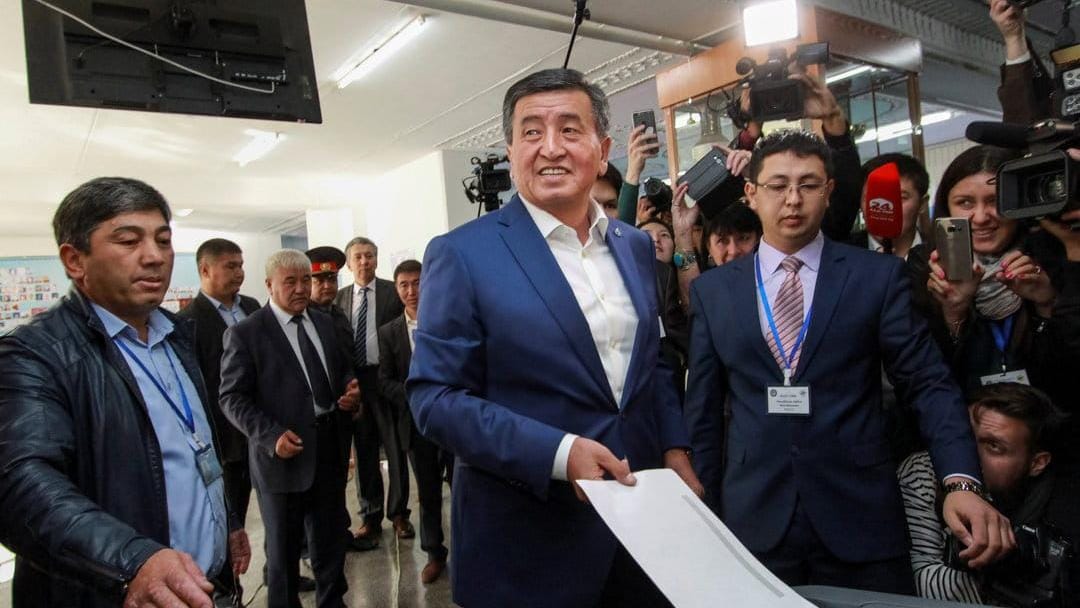 The inauguration of Kyrgyzstan’s new president on 24 November is a tribute to the country’s parliamentary democracy. But to overcome continued vulnerability, Sooronbai Jeenbekov must manage powerful southern elites, define the role of religion in society and spearhead reconciliation with Central Asian neighbours Kazakhstan and Uzbekistan. 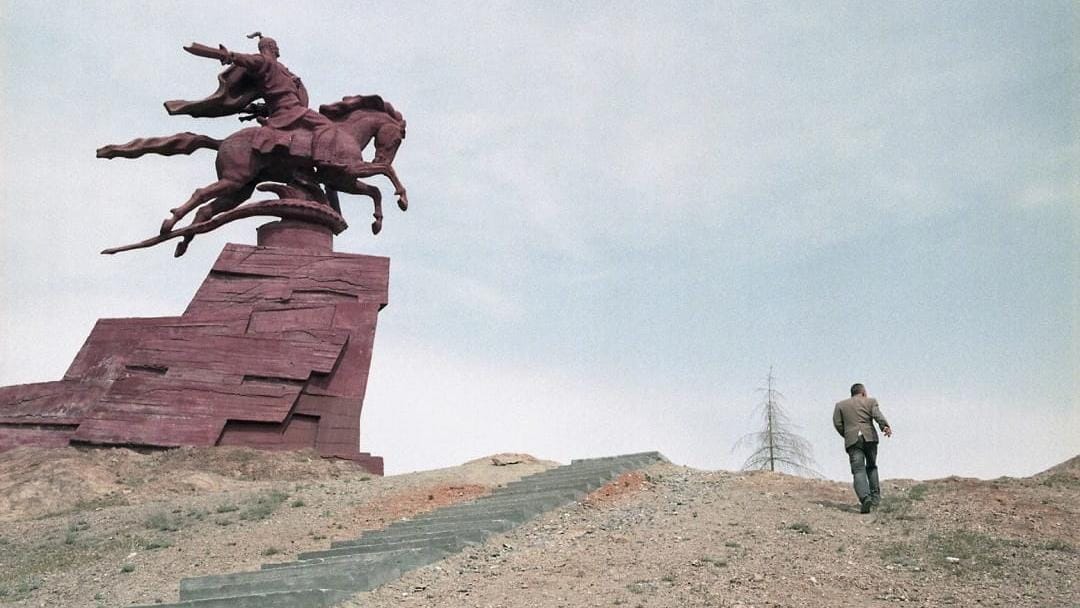 While Kyrgyzstan’s 15 October elections are a rare milestone for Central Asian democracy, the campaign is exposing dangerous fault lines. In the largest city of Osh, the new president will have to face down robust local power brokers, defuse Uzbek-Kyrgyz tensions and re-introduce the rule of law. 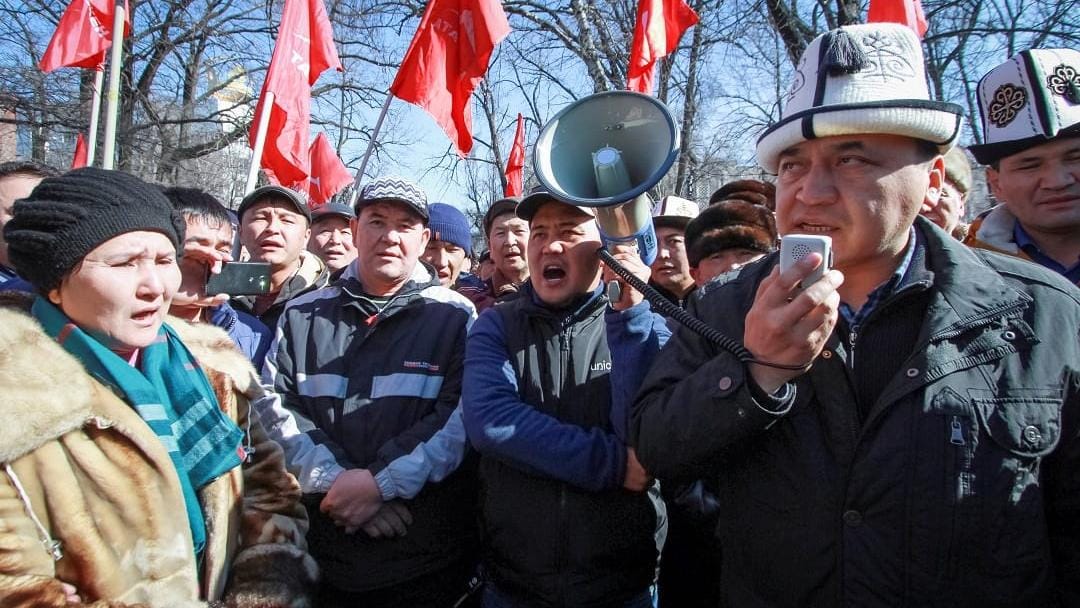 Warning Signs on the Road to Elections in Kyrgyzstan

Recent political protests in Kyrgyzstan signal the possibility of deeper trouble ahead of presidential elections in November. For the first time in the country’s pro-independence history, there is real competition for leadership in Central Asia’s only semi-functioning democracy. 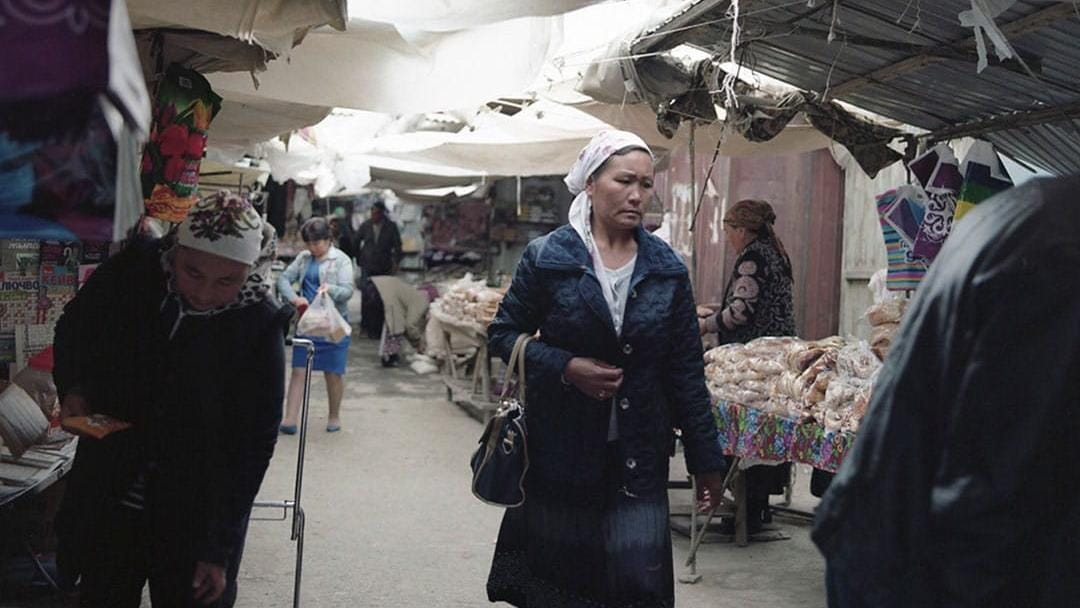 Crisis Group’s Publications Officer Julie David de Lossy, formerly a freelance photographer of Central Asia, travels to Kyrgyzstan to take a look through her camera lens at the context of our conflict-prevention work. 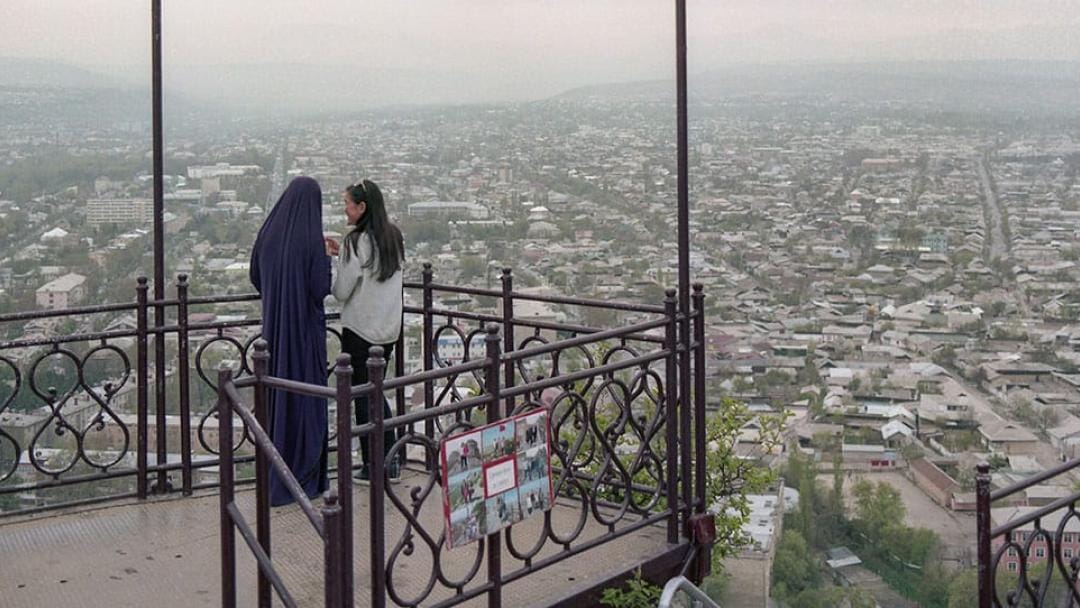 The rapid rise of alternative interpretations of Islam, often at odds with the state’s concept of traditional identity, are being fueled in part by endemic corruption and perceptions of incompetency. The government must end economic marginalisation and improve inadequate institutions, or risk not just threats to internal security but also the resurfacing of ethnic tensions. 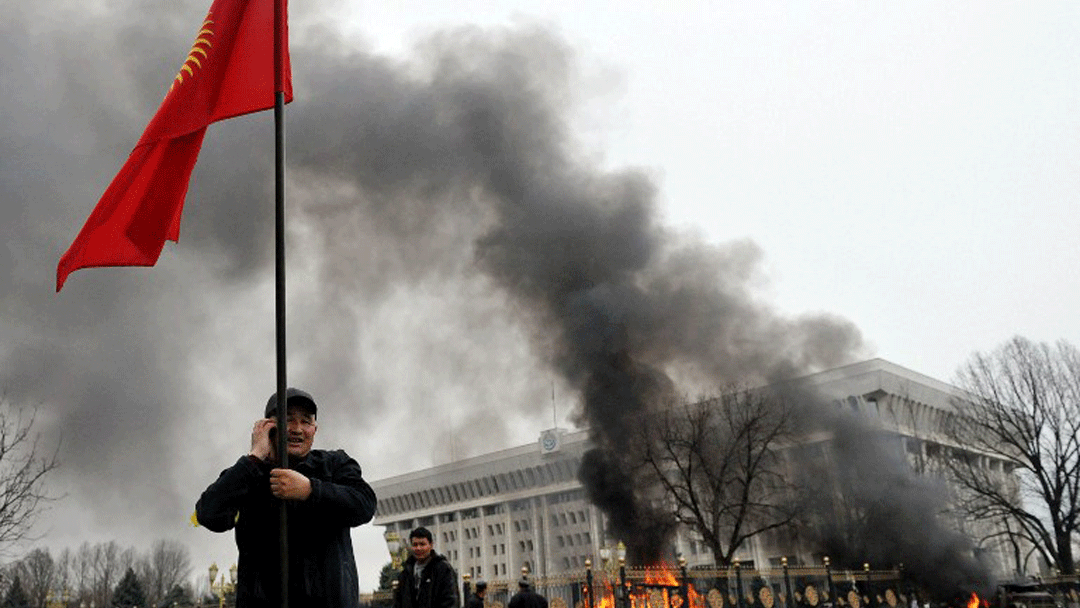 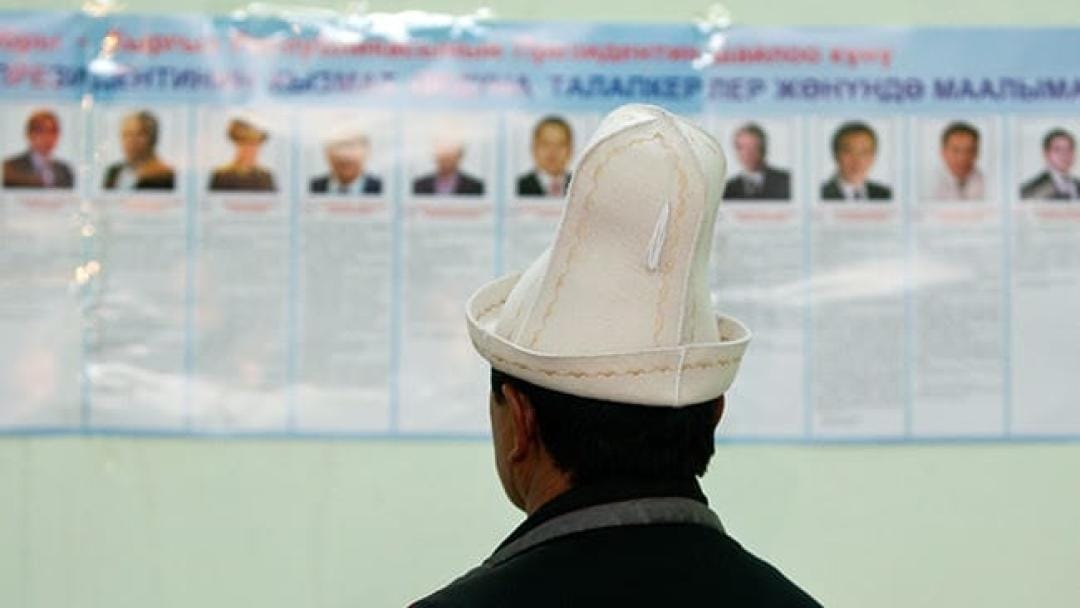