Pierre Nkurunziza’s 2015 re-election for a third, unconstitutional term sparked a political and economic crisis marked by violent repression and deteriorated living conditions, pushing over 400,000 Burundians to flee the country. Evariste Ndayishimiye’s May 2020 election as Burundi’s new president has so far not lead to major political and economic changes, but he has reached out to regional and international actors, partly ending the country’s insularity, and thousands of those who fled following the 2015 crisis have returned. Through field-based research and engagement with government and foreign actors, Crisis Group aims to alert policymakers to the risk of ethnic polarisation. We advocate for respect of the 2000 Arusha agreement and renewed engagement with the Burundian authorities, conditional on respect for human rights, a functioning opposition and civil society, and independent media.

29 Jul 2020
We should not expect spectacular reversals. Ndayishimiye is himself a product of the CNDD-FDD system and… must ensure the loyalty of the executives who were not necessari... The New Humanitarian

Analyst, Democratic Republic of Congo and Burundi
8 Jul 2020
This could be a first sign that [Ndayishimiye] will be able to take decisions that will not blindly follow in his predecessor's steps. Deutsche Welle

Analyst, Democratic Republic of Congo and Burundi
20 Aug 2019
[In Burundi] the government is pushing back on international pressure, trying to convince international actors that everything is alright. Meanwhile, its population is su... The New Humanitarian

Project Director, Great Lakes
7 Nov 2016
Mobile phones and social media maintain a link between many of Burundi’s constituent parts that appear steadily more remote and disconnected: the diaspora and the refugee... The Guardian

Former Senior Consultant, Central Africa
11 Oct 2016
The only thing that's important now, the only card to play at the moment, is to try and convince the neighbouring countries to put pressure on Burundi [to end the escalat... RFI 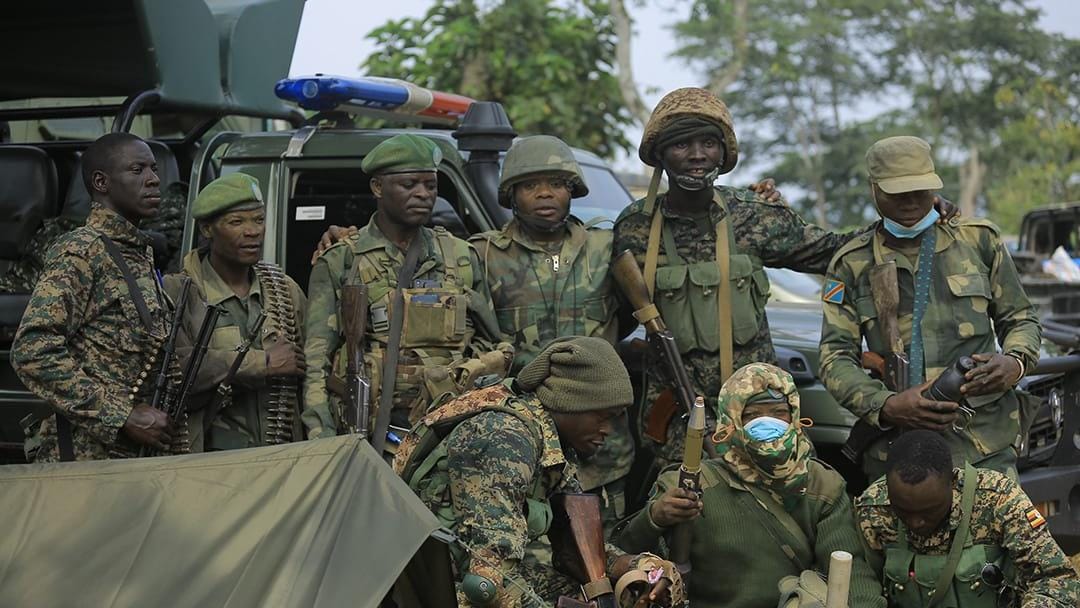 This week on Hold Your Fire! Richard Atwood talks to Great Lakes expert Nelleke van de Walle about the escalation of violence in the eastern DR Congo, as Uganda and Burundi deploy troops to fight rebels in the area and Rwanda threatens to do the same. 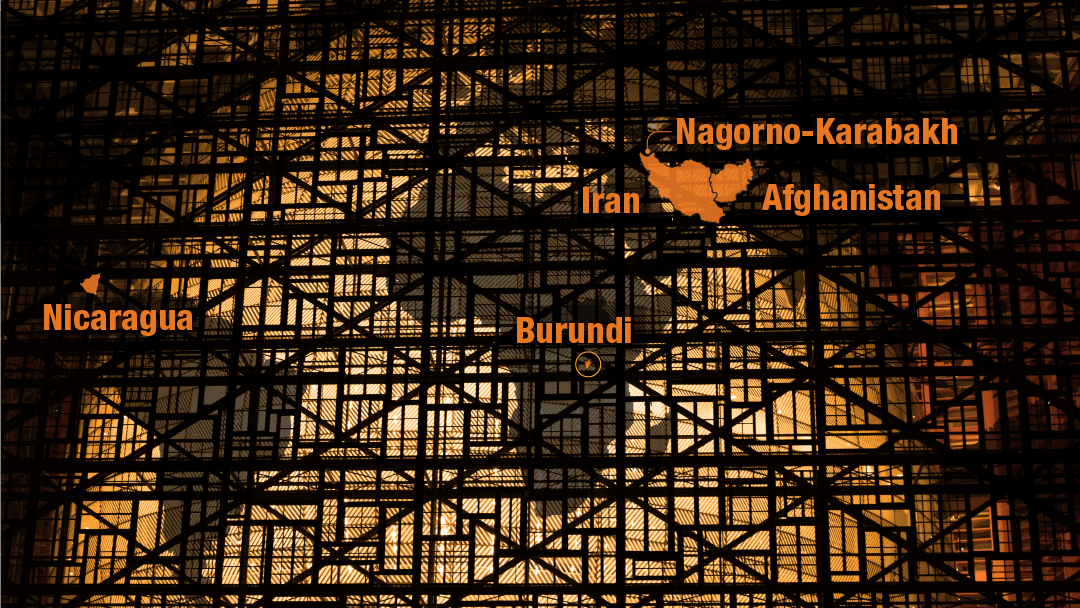 Every year Crisis Group publishes two additional Watch List updates that complement its annual Watch List for the EU, most recently published in January 2021. These publications identify major crises and conflict situations where the European Union and its member states can generate stronger prospects for peace. The Autumn Update of the Watch List 2021 includes entries on Afghanistan, Burundi, Iran, Nagorno-Karabakh and Nicaragua. 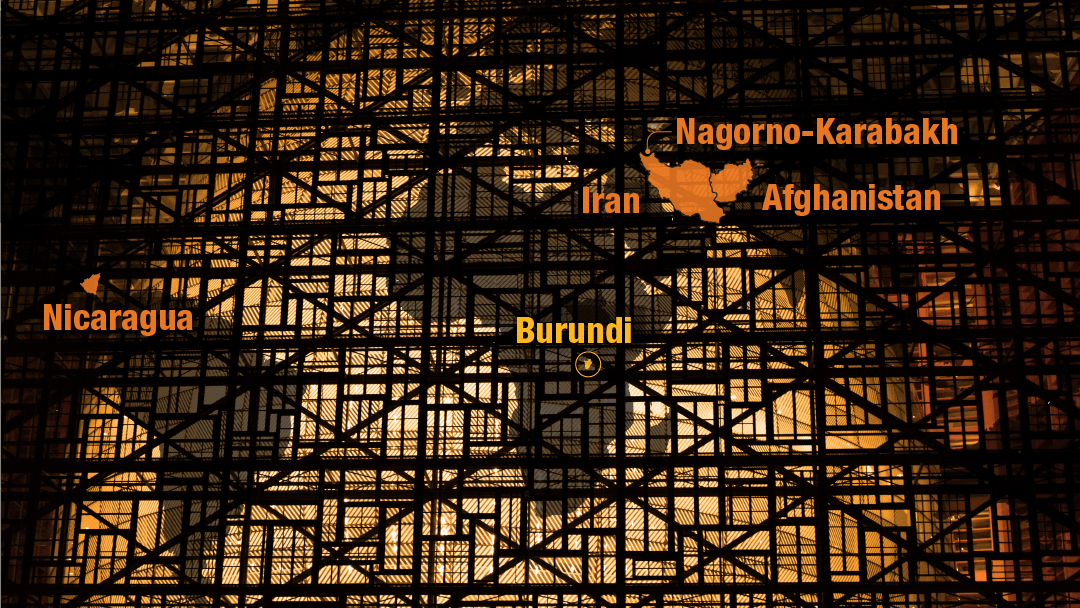 Reform promises by Burundian President Evariste Ndayishimiye have led to a marked improvement in relations with the EU. In this excerpt from the Watch List 2021 – Autumn Update, Crisis Group urges the EU and its member states to set benchmarks for Burundian human rights reforms and ensure compliance with EU-Burundi agreements. 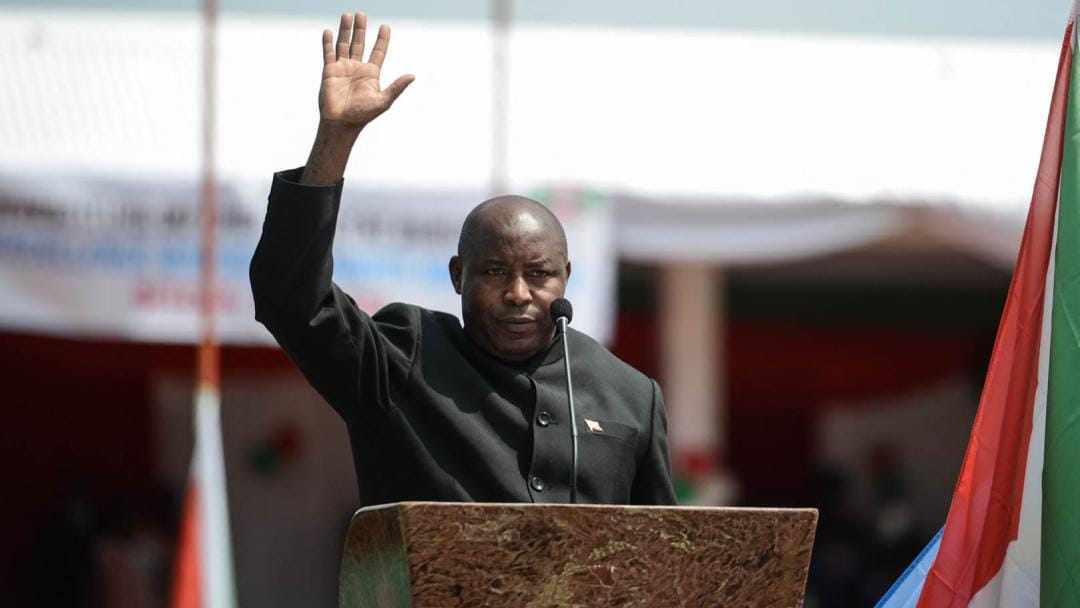 In his year in office, Burundian President Evariste Ndayishimiye has shown an appetite for reform and re-engagement with international partners. In this Q &A, Crisis Group experts assess whether ruling-party hardliners will hold the country back from turning a corner.

An Essential Primer on Burundi's Elections

On 20 May, Burundians will elect a new president, future members of parliament and municipal councillors, amid the COVID-19 pandemic. In this Q&A, Crisis Group looks at the various scenarios for the polls and the challenges that will face whoever prevails. 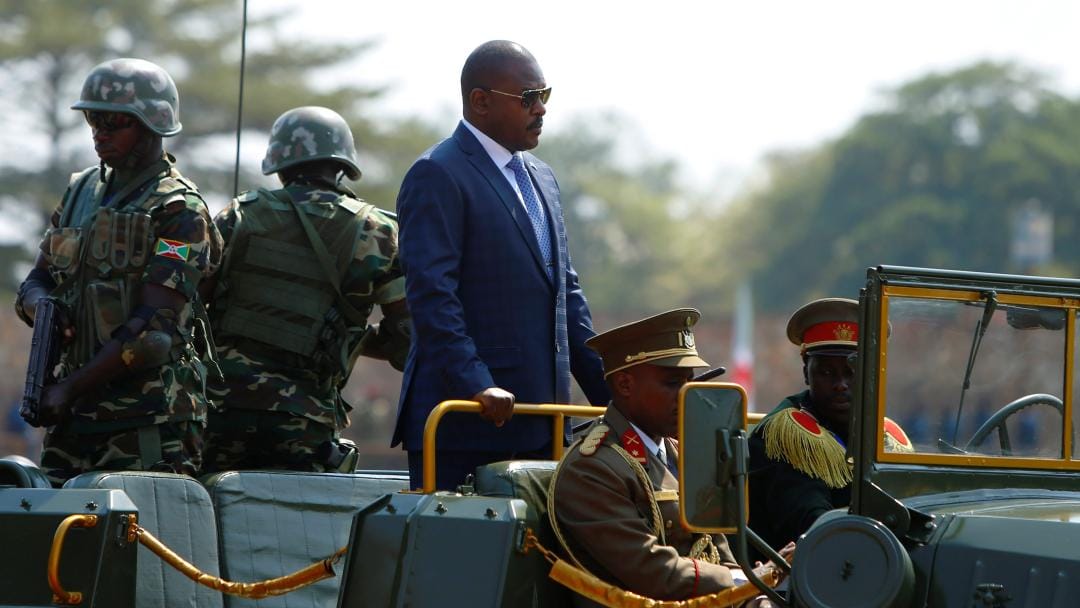 As May elections approach, Burundi’s ruling party says it has stopped demanding payments from citizens to finance the polls. But the confiscatory practice persists. Bujumbura should move decisively to halt it as a prelude to wider-ranging improvement of governance in the country.

De-escalating Tensions in the Great Lakes

President Tshisekedi’s plans for joint operations with DR Congo’s belligerent eastern neighbours against its rebels risks regional proxy warfare. In this excerpt from our Watch List 2020 for European policymakers, Crisis Group urges the EU to encourage diplomatic efforts in the region and Tshisekedi to shelve his plan for the joint operations. 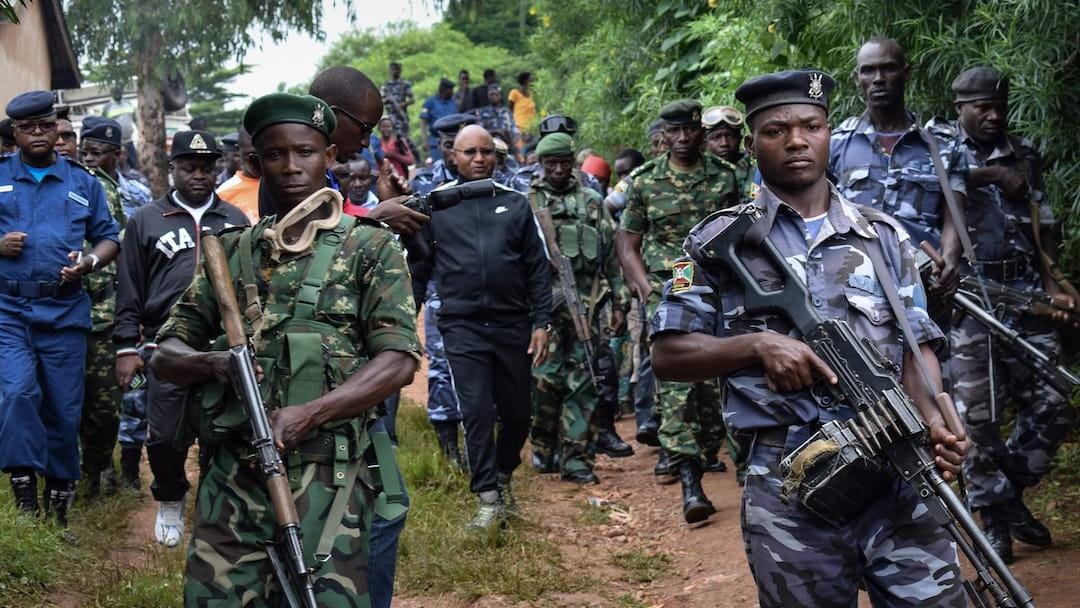 Three Great Lakes states – Burundi, Rwanda and Uganda – are trading charges of subversion, each accusing another of sponsoring rebels based in the neighbouring Democratic Republic of Congo. Outside powers should help the Congolese president resolve these tensions, lest a lethal multi-sided melee ensue.

Analyst, Democratic Republic of Congo and Burundi
Onesphore Sematumba
See all our people