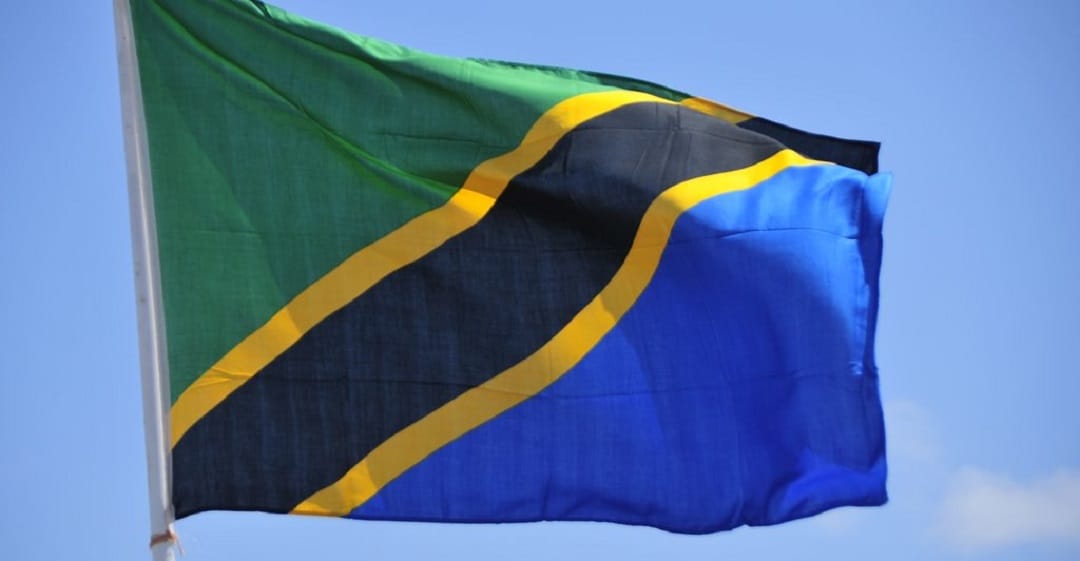 We are deeply saddened at the passing of Tanzania’s former President Benjamin William Mkapa. President Mkapa was a Crisis Group Trustee from 2010 to 2014. He died on Friday, 24 July 2020. He was 81.

During his eminent career, Benjamin William Mkapa served two stints as foreign minister before winning the presidency in the country’s first multiparty election in 1995. He stayed in power for two terms until 2005 as Tanzania’s third president following the country’s independence from Britain in 1961.

President Mkapa was a distinguished elder statesman who worked relentlessly for the cause of peace and reconciliation in Africa. He played an integral role in several regional mediation initiatives, including the talks that resolved Kenya’s 2007-2008 post-electoral crisis, peace processes in the Great Lakes region and the East African Community-led inter-Burundian dialogue from May 2016 to February 2019. He was a prominent voice in the efforts to bring an end to apartheid rule in South Africa and made a strong contribution to the deepening of democracy and good governance on the continent.

Our thoughts are with his wife, Anna Mkapa, and the family.