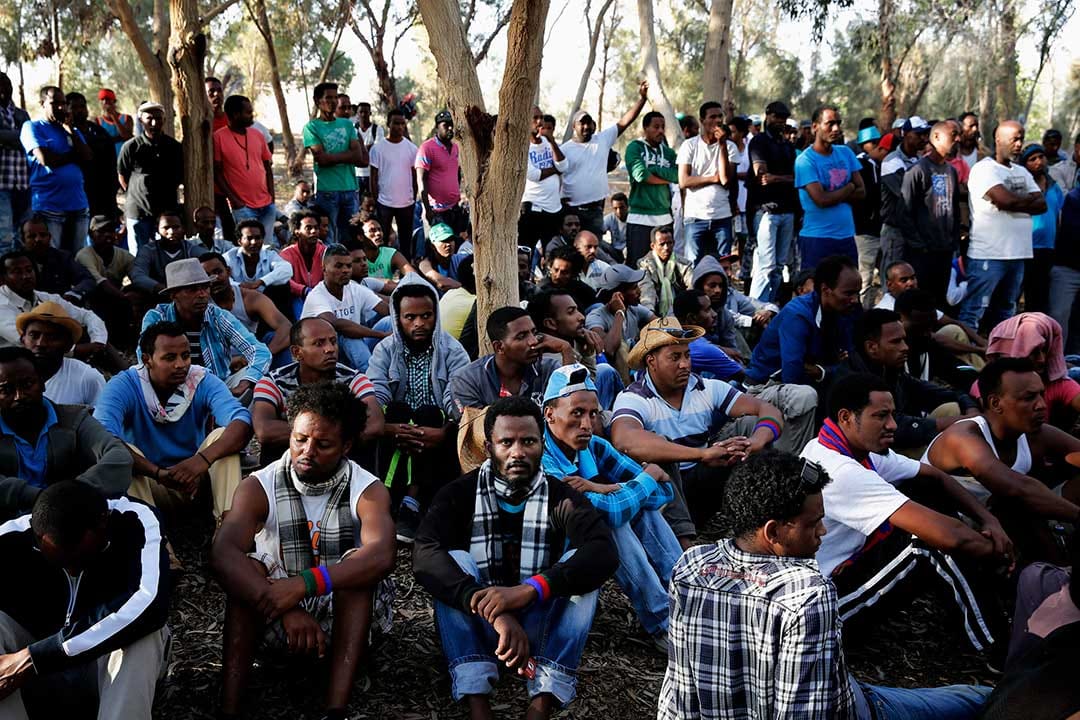 Eritrea’s youth exodus has significantly reduced the young nation’s human capital. While this has had advantages for the government – allowing the departure of those most dissatisfied and most likely to press for political change – the growing social and political impact of mass migration at home and abroad demands concerted domestic and international action.

The large emigration of youths is the clearest sign of extreme domestic discontent with Eritrean President Isaias Afwerki’s government. Social malaise is pervasive. An ever-growing number of young people have fled over the last decade, frustrated by open-ended national service – initiated in 1995 and expanded during the war with Ethiopia (1998-2000). Yet, this flight has resulted in neither reforms nor a viable movement to create an alternative to the current government. Once outside, the ties that bind émigrés to their birthplace are strong and lead them to give financial support to the very system they escaped, through the 2 per cent tax many pay the state as well as remittances sent home to family members.

Asmara’s response to the exodus, though always focused on mitigating its effects so as to ensure regime survival, has evolved in recognition of its uses. After initial, sometimes brutal attempts to obstruct emigration, a symbiotic system has emerged that benefits a range of actors, including the state. The government ostensibly accepts that educated, urbanised youths resistant to the individual sacrifices the state demands are less troublesome and more useful outside the country – particularly when they can continue to be taxed and provide a crucial social safety net for family members who stay home. Meanwhile, those who remain tend to be the more pliant rural peasant and pastoralist population. Yet, the exodus is not limited to urbanised and educated youth; migrants, including an increasing number of minors, now come from a wider cross-section of society.

Official recognition is growing in Eritrea that despite the side-benefits, the level of the exodus is unsustainable, not least for maintaining support from political constituencies at home and in the diaspora. The burden of ever greater numbers arriving in neighbouring countries and further afield – including on Europe’s southern shores, where over-filled boats regularly sink, drowning many migrants – also demands action by affected states. Ending the exodus requires greater engagement with Eritrea – potentially ending a decade of isolation that has been both self-imposed and externally-generated – as well as ameliorating a growing internal crisis.

Crisis Group reporting has previously outlined the regional implications of that growing crisis and recommended that, in order to confront the problems of which the continuing human exodus is a clear sign, Eritrea, with help from international partners, especially the European Union (EU) and UN, should consider:

To assist in easing the internal crisis, the Ethiopian government and other IGAD members, especially Sudan, should consider:

Likewise, the broader international community, led by the EU and Italy (currently EU president), and coordinated on the ground by the EU Special Representative for the Horn of Africa, should:

Eritrea continues to be an enigma few outsiders know well. This week on The Horn, Alan Boswell is joined by author and journalist Martin Plaut, who offers unique insights on the Horn of Africa’s most off-the-radar country and President Isaias’ autocratic state.

President Isaias Afwerki has become virtually synonymous with the state of Eritrea, having single-handedly moulded the country in his image since its inception in 1991. Alan is joined this week by Martin Plaut – author, journalist and now Senior Fellow at the University of London – who has covered Eritrea’s trajectory for almost 40 years.

Together they explore how Isaias has maintained his unyielding grip on power while pursuing his geopolitical ambitions in the region and further afield. Martin describes a country pervaded with regime paranoia, extreme domestic repression and isolationism that has somehow also managed to leverage itself into strategic partnerships with actors ranging from the UAE and Saudi Arabia to insurgent groups.

This in-depth conversation offers insights into the inner workings of the Horn of Africa’s most off-the-radar country, the shape-shifting quality of Isaias’ shrewd foreign policy as well as the uncertain future of a post-Isaias Eritrea.