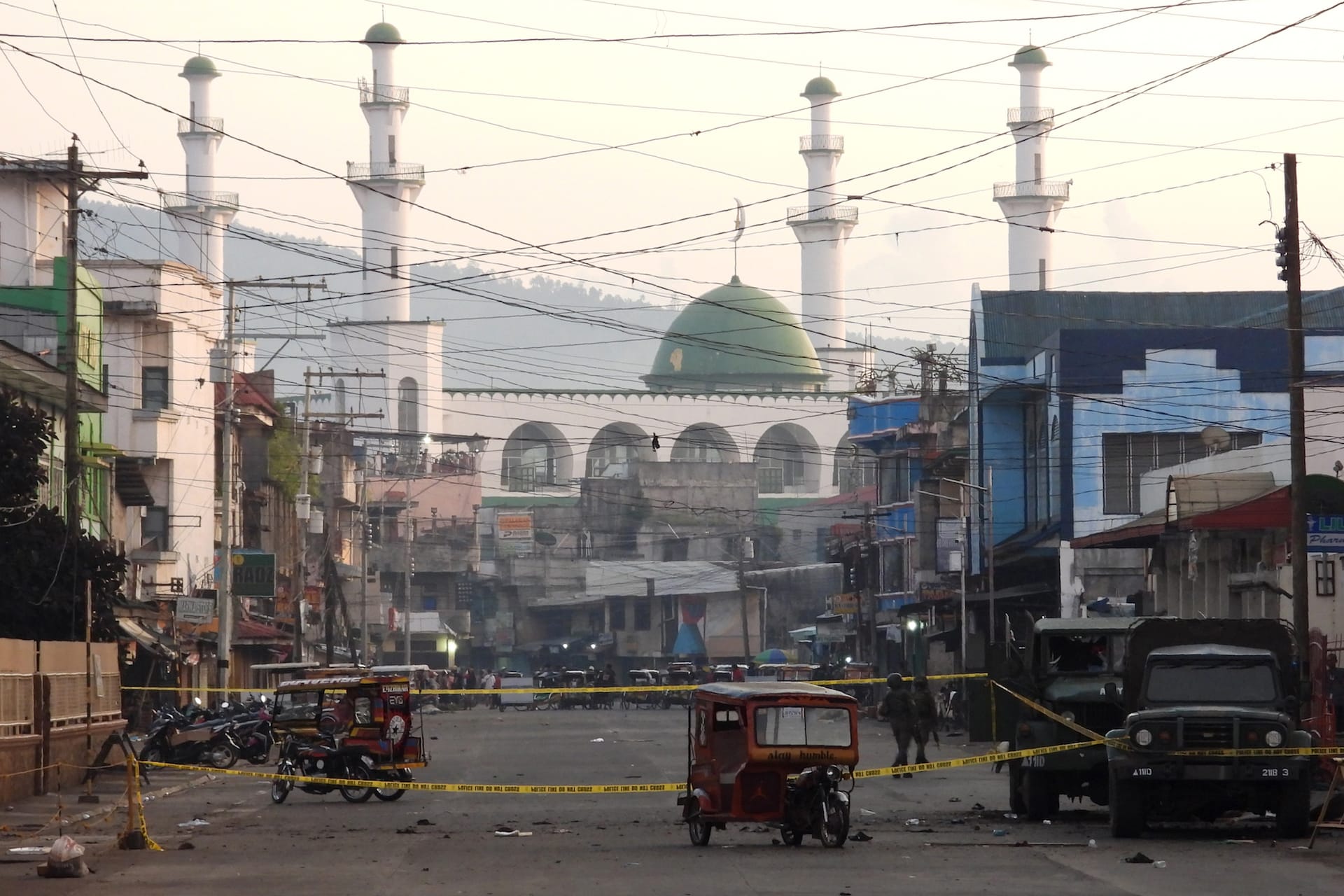 Resilient Militancy in the Southern Philippines

Two August bomb explosions in the southern Philippines’ Sulu archipelago highlighted how militant networks may be splintered but are deeply entrenched. To keep the long Bangsamoro transition to peace on track, the government should strengthen outreach to local elites and improve cooperation between security services.

This article originally appeared in The Strategist, published by the Australian Strategic Policy Institute under the title: Violence in southern Philippines highlights resilience of militant networks.

On 24 August, two explosions in Jolo, a city in Sulu province in the southern Philippines, killed 15 and injured 74—a chilling case of déjà vu in a region that has suffered repeated attacks in recent years. The incident set alarm bells ringing in the Bangsamoro Autonomous Region in Muslim Mindanao (BARMM) about the resurgence of violence. The explosions also reheated familiar media tropes of Islamic State’s perseverance amid the coronavirus pandemic and seemingly ceaseless lawlessness. But it’s important to move beyond this narrative to grasp the structural foundations of the turmoil Sulu finds itself in.

While some details remain murky, initial information put forward by authorities suggests that the perpetrators may be linked to Hatib Hajan Sawadjaan, a key figure in the Abu Sayyaf Group (ASG)—a loose collection of small networks in the Sulu archipelago. Sawadjaan’s group was most likely behind the Jolo cathedral bombing in early 2019 and has a history of harbouring foreign fighters. Sawadjaan himself, whom Philippine security forces might have killed  in an operation some weeks back, was allegedly proclaimed as the new emir of IS’s East Asia province in 2019.

The incident set alarm bells ringing in the Bangsamoro Autonomous Region in Muslim Mindanao (BARMM) about the resurgence of violence.

His group, increasingly backed by another ASG commander, Radullan Sahiron, has also been the most lethal challenge to government forces in Sulu in recent years. Small kinship-based cells rooted in local communities make up the ASG. Some are primarily operating as kidnap-for-ransom outfits, others as militant groups opposing Manila’s authority and military presence in the majority-Muslim area. A few fulfil both roles.

At the BARMM’s fringe, Sulu has been a traditional bastion of the Moro National Liberation Front (MNLF), the first ethno-nationalist resistance movement in Muslim Mindanao, founded by Nur Misuari in 1972.

Over the decades, the MNLF splintered several times and entered politics at the provincial and municipal levels. It is currently divided into two factions: Misuari’s wing and forces loyal to Yusoph Jikiri, a rival leader. Both are political–military organisations with hundreds of men still under arms. A majority of local elites who dominate various Sulu towns are ex-MNLF commanders who have been co-opted by the state from the late 1970s onwards, and who themselves control private armies.

Because the ASG was established by disgruntled MNLF commanders, its resilience until now has been fostered by blood ties with MNLF personalities and politicians. This intricate web allows room for cooperation while facing a common enemy, such as the military, and while pursuing economic benefits, such as revenue generated by kidnappings.

Sulu mayors publicly denounce the ASG, but they often lack incentives to counteract its presence because of kinship ties or don’t have the capabilities to do so because of weak governance. This in turn gives ASG commanders such as Sawadjaan ample opportunity to draw on a base of young and deprived individuals for new recruits. The governance vacuum also allows the ASG to promote its ideology unimpeded, even if it’s directed at an external audience.

At the outer edges of the Sulu archipelago, violence has declined in recent years. But the largest island in the chain, Jolo, has remained the centre of gravity for continued conflict.

Since late 2018, Sulu has hosted an infantry division of the Philippine army with over 10 battalions that bear responsibility for a population of around half a million. Yet, despite the heavy military presence, the ASG, after several presidential announcements of operations and deadlines to eliminate it, hasn’t been defeated and continues operating from the mountainous town of Patikul and environs. Moreover, bad blood between the military and police has recently contributed to a schism within the local security apparatus, lowering trust in the national government.

Moreover, various political dynasties that control Sulu’s municipalities are deeply entrenched, and it will take time for the transition authority to navigate the tensions between instituting necessary governance reforms and accommodating Tan’s leadership.

The Philippine army initially proposed imposing martial law in response to the bombings, but locals in Jolo—traditionally wary of the military—were sceptical about that option and army chiefs withdrew the proposal. Governor Tan also rejected martial law, yet he didn’t offer concrete proposals of his own for how to prevent further violence.

Sulu is facing one of two likely scenarios in the aftermath of the bombing: a more intensified campaign by government forces against militants, or a business-as-usual, short-term security response without strategic vision. Either response, however, will need to supplement possible military or police action with measures outside the security toolbox, such as working with local governments and creating economic opportunities.

A comprehensive approach to tackling the complex nature of militancy in Sulu would require patching up strained police–military relations as well as complementary efforts in intelligence sharing between the two services. The Philippines, Malaysia and Indonesia should also foster stronger cooperation to tackle cross-border flows of militants that feed into the ASG’s networks and to prevent its maritime renaissance.

Security institutions would need to distinguish between the objective of merely dismantling insurgent cells and the broader goal of curbing the power of clan-based networks that fuel the resilience of the ASG. Stronger political engagement by Manila with both MNLF factions could help enlist their support in that task. In addition, leaders in Sulu and the BARMM should increase their cooperation.

Sulu could also learn from the experience in neighbouring Basilan, where provincial elites and government security forces changed the status quo over the years by building a broad coalition against the ASG network. For now, it is unclear whether the fresh violence in Jolo will drive change in a similar direction.

Clan Politics and the Future of the Bangsamoro Peace Deal