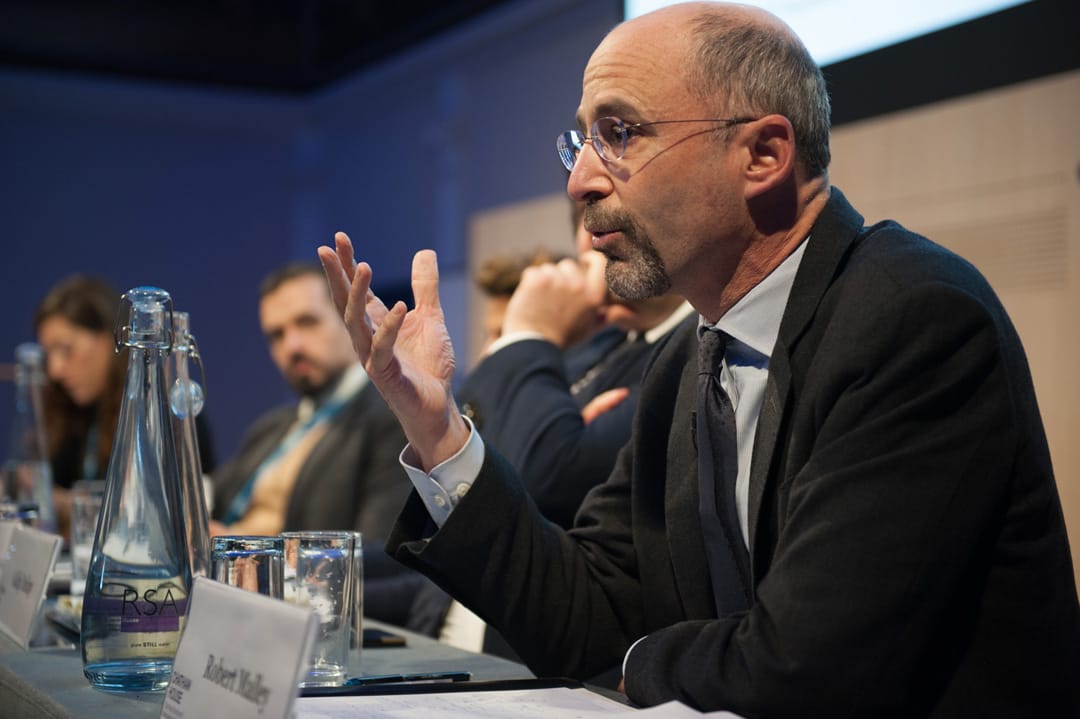 The International Crisis Group is pleased to announce that Robert Malley will be our organisation’s next President & Chief Executive Officer.

Malley, currently Vice President for Policy, will take over from outgoing President & CEO Jean-Marie Guéhenno from 1 January 2018. Malley was formerly Crisis Group’s Middle East and North Africa Program Director and most recently was a Special Assistant to former U.S. President Barack Obama as well as Senior Adviser to the President for the Counter-ISIL Campaign, and White House Coordinator for the Middle East, North Africa and the Gulf region. Previously, he served as President Bill Clinton’s Special Assistant for Israeli-Palestinian Affairs.

I especially look forward to leading Crisis Group’s extraordinary field staff as they work to help prevent or resolve more than 50 deadly crises and conflicts around the world. 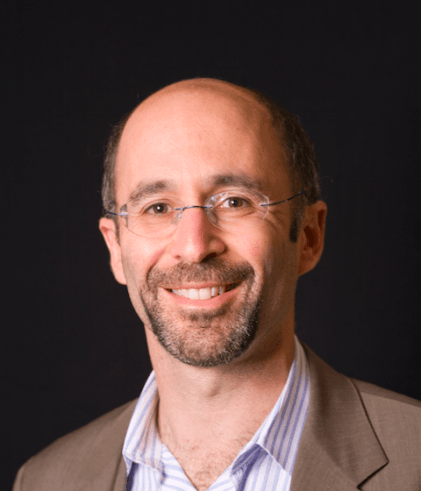 Robert Malley takes over as Crisis Group's President and CEO on 1 January 2018.

“I’m honoured and excited to have been chosen to shape the future of such a uniquely valuable, global organisation of which I have been a part for over twelve years. I especially look forward to leading Crisis Group’s extraordinary field staff as they work to help prevent or resolve more than 50 deadly crises and conflicts around the world”, Malley said.

“What makes Crisis Group special is its presence on the ground, its ability to talk to all parties in conflict, and its focus on providing credible facts, rigorous analysis and practical recommendations”, Malley added. “I shall resolutely defend our independence and our commitment to making a difference by sounding alarm bells, advocating effective policies and challenging orthodoxy. And, working with our entire team, I will strive to find new ways to ensure that Crisis Group has as strong an impact as possible as we tackle the world’s most intractable as well as its more forgotten conflicts”.

“This is an excellent new beginning for Crisis Group, and we will seize on the opportunity to build further on our strong and effective track record”, said Lord Malloch-Brown, Chair of Crisis Group’s Board of Trustees. “Rob Malley brings just the right mix of highly relevant experience of both government policymaking and field work within our organisation, and the Board of Trustees looks forward to giving him all support in his new role”.