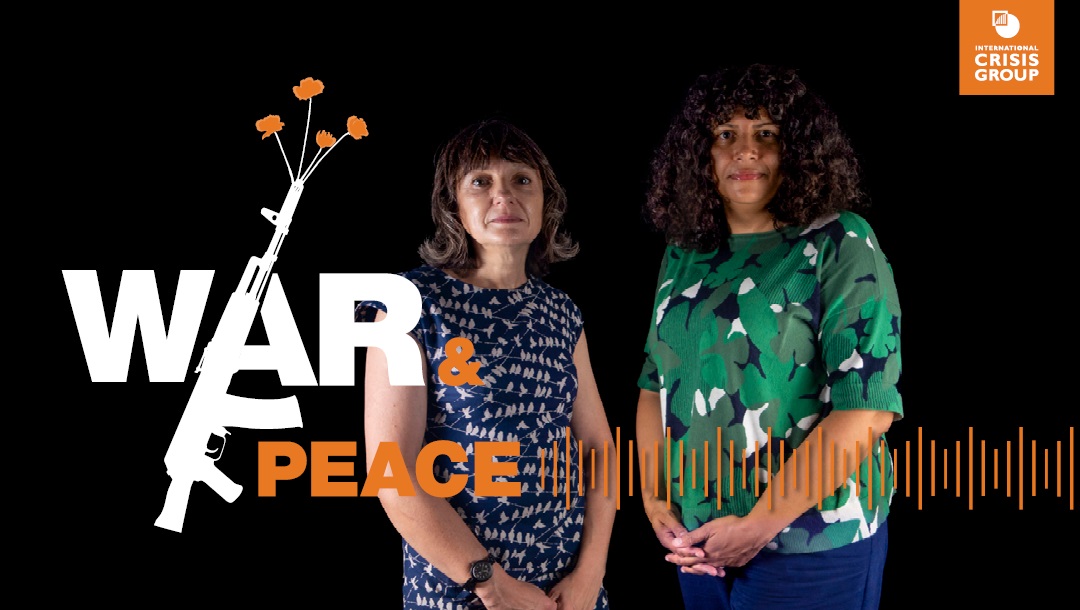 This week on War & Peace, Elissa Jobson is joined by Berkay Mandıracı, Crisis Group’s Senior analyst for Türkiye, to discuss the latest escalation in Türkiye’s PKK conflict, its development in recent years and how it relates to Türkyie’s domestic politics.

On 13 November, a bomb detonated in Istanbul’s busy Istiklal Avenue, killing six and wounding 81 people. Ankara blamed the attack on the PKK, a Kurdish militant insurgency, which has been in a decades-long battle with the Turkish military. The PKK denied involvement in the attack. Subsequently, Türkiye launched a series of airstrikes in northern Syria and Iraq on the PKK and affiliated groups and threatened a new ground offensive in northern Syria. These events mark the latest chapter in a conflict that has seen a deadly resurgence after the breakdown of a two-and-a-half-year-long ceasefire between Türkiye and the PKK in 2015. Since then, the fighting has increasingly proliferated into northern Syria and Iraq, drawing in a growing set of actors and becoming increasingly difficult to resolve.

In this episode of War & Peace, Elissa Jobson talks with Berkay Mandıracı, Crisis Group’s senior analyst for Türkiye, about how Türkiye’s PKK conflict has developed since the breakdown of the ceasefire in 2015 and where it might be headed. They discuss the role of external actors in the conflict, how U.S. support for the SDF in northern Syria affects its relations with Türkiye and what role Russia might play in a potential Turkish offensive in northern Syria. They also address the domestic political situation in Türkiye in light of the conflict, as well as the significance of Kurdish constituencies’ vote in the 2023 presidential and parliamentary elections and how that might affect the future trajectory of the country as well as dynamics of the PKK conflict.

For more on the Türkyie-PKK conflict, check out our Türkiye country page, our Türkiye-PKK Visual Explainer and our commentary Turkey’s PKK Conflict: A Regional Battleground in Flux.