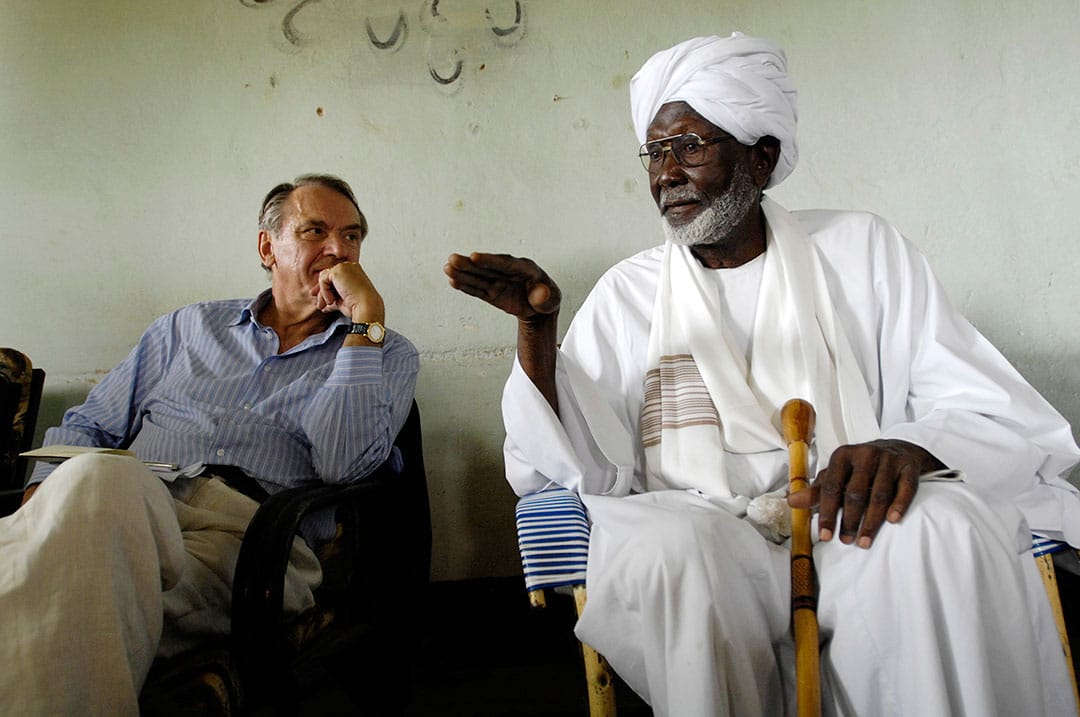 In their 2003 article “Where Do the Peacekeepers Go?”, Michael Gilligan and Stephen John Stedman observed that the literature on the determinants of peacekeeping suffered from several methodological problems. The most prominent of these was “a tendency to select cases on the basis of the dependent variable and, by doing so, to restrict the sample to peacekeeping operations that the UN has chosen to undertake”. This led characteristics that these cases had in common to be used as the basis for understanding UN intervention, while ignoring the cases of civil wars or interstate aggression in which UN peacekeepers had not been present. The result was analysis that could not fully address the factors responsible for the decision to intervene.

When the ‘intervention’ comes in the more modest form of a multilateral envoy, it is no less necessary to broaden the frame of reference to include the cases where multilateral envoys are not present. The high number of these cases serves as a sobering reminder that there are many other means of addressing armed conflict than the appointment of a multilateral envoy. There are also cases, perhaps Syria most prominent among them, where the presence of a multilateral envoy has quite clearly not advanced progress towards a settlement, or may reflect a strategy little more sophisticated than a desire for the international community to be seen to be doing something, rather than nothing, to bring an intractable conflict towards its end. Meanwhile, there are numerous examples of political processes in which other international actors – e.g., individual states and/or non-governmental mediators – have been involved. In some cases, the confidentiality of their engagement complicates their documentation. In others, the quiet or gradual engagement of a multilateral actor (for example through a mid-level official not formally named as an envoy) lends a degree of discretion to multilateral involvement that can also be difficult to quantify.

The data nonetheless indicates a relatively high number of armed conflicts in which sensitivities to national sovereignty or the nature of the adversary – especially in this era of Al Qaeda and the Islamic State (IS) - complicate external involvement in mediation or facilitation. The governments concerned instead pursue the military defeat of their opponent(s) or another purely internal solution.

Modesty is called for to excuse both the “snapshot” methodological approach adopted within this essay, as well as the limitations of its closing conclusions. The “snapshot” provided by the accompanying table correlates the incidence of armed conflict as documented by the Uppsala Conflict Data Program (UCDP) between 2011 and 2014 with the presence of one or more multilateral envoy. Obvious methodological drawbacks to this approach are that it does not attempt to factor in important issues such as the gravity of the conflict (measured in battle-related deaths), its duration, or the moment within the conflict at which an envoy is appointed. Nor does the analysis include issues addressed elsewhere in this series such as the multiplicity of envoys present in some conflicts, or questions related to the challenge of evaluating their impact.

The findings developed from the data nevertheless suggest that “where envoys aren’t” can largely be attributed to three distinct, but sometimes overlapping factors: