The tide is turning against the Houthis and troops loyal to former President Ali Abdullah Saleh in the south of Yemen. But they and their adversaries now face a tipping point in the four-month-old civil war. Both can recognize that neither side can win outright, and choose peace. Or they can condemn the country to another bout of even more devastating conflict.

Backed by new military hardware, airpower and an influx of Yemeni troops trained in Saudi Arabia, fighters captured the city’s international airport and surrounding areas on 14 July. They now appear to be on the brink of consolidating control over Aden for the first time since the Houthis (an armed group that follows the Zaydi a form of Shi’ite Islam largely unique to north Yemen) arrived on its outskirts in late March.

The first major win against the northern Houthi-Saleh alliance has shifted the psychology of Yemen’s war, providing new hope to the wide array of groups that have been resisting their attempts to consolidate control over the country since last September.  The total loss of Aden would be a significant blow to the Houthi-Saleh bloc, reminding them of their military and political vulnerabilities outside of their traditional base in Yemen’s northern highlands.

Yet the gains in Aden are fragile and incomplete and it is unclear how the push to recapture Aden by anti-Houthi fighters will ultimately shape the conflict. It could serve as a pivot to negotiations over the country’s future but could equally add fuel to the flames, deepening and prolonging the violence. At this point, the best outcome would be a clear victory for anti-Houthi fighters in Aden followed by a renewed diplomatic push for a general ceasefire and political negotiations.

A coalition win in the port city could provide new incentives for both sides to come to the bargaining table. Until now, Saudi Arabia and the Yemeni government in exile in Riyadh have viewed UN-led negotiations with skepticism, in part because they do not trust that the Houthi-Saleh bloc will negotiate in good faith or accept compromise until they have suffered a military loss on the ground. Aden could be the victory needed to shift their calculation. Meanwhile, the loss of Aden could help convince the Houthi-Saleh alliance that its best option is to agree to a ceasefire and power-sharing deal that prevents the continuation of a needlessly destructive war of attrition that neither side can truly win.

A victory for the anti-Houthi front in Aden could also help to address a structural challenge of current negotiations. The UN strategy for ending Yemen’s war has been built around a plan to broker a deal between Yemen’s government-in-exile, led by ousted president Abd Rabbu Mansour Hadi, and the Sana’a-based Houthi-Saleh alliance. But the Hadi government’s main role in the conflict to date has been to publicly back an aerial campaign and naval blockade of Yemen by a coalition of Arab states led by Saudi Arabia. The real fighting on the ground has been done by local groups defending their home turf with few links and little, if any, fealty to the Hadi government.

A meaningful ceasefire, and more importantly political negotiations over a government and other unresolved issues, would require buy-in from these groups. The formation of a consolidated anti-Houthi front based in Aden would make it easier for the UN envoy Ismail Ould Cheikh Ahmed to broker a meaningful agreement between all of the warring parties.

While such a deal would be good news for Yemenis — the country has been devastated by the war and is on the verge of famine — there is little in Yemen’s recent history that gives cause for optimism. Instead of opening the door to compromise, a coalition victory in Aden would be just as likely to embolden maximalists within the anti-Houthi-Saleh camp who are bent on total victory, which in turn would likely harden Houthi resolve against them.

The Houthis have garnered a deserved reputation for breaking promises and derailing attempts at negotiating a political solution that is acceptable to all parties. As long as the Houthis’ alliance with Saleh and his loyalists lasts, they will remain in a position of dominant strength in the north, and are unlikely to agree to a compromise deal that costs them too dearly, even if it means months or years more of grinding war. A win in Aden would be a first step for anti-Houthi fighters, not a killing blow.

There is also every chance that the Houthis and Saleh loyalists could mount a fresh offensive to regain control of Aden, or cling on to portions of the city, limiting their rivals’ ability to use it as a staging post for the campaign in other parts of the country. Or they may strike elsewhere. The Houthi leader, Abdelmalek al-Houthi, recently promised to increase the intensity of attacks, possibly along the Saudi border. An emboldened and enriched Iran could also increase its support for the Houthis as the Saudi-Iranian struggle for regional influence deepens.

Other factors are also worth considering. If the tide turns against the Houthi-Saleh alliance in southern and western regions where opposition is strongest, divisions among anti-Houthi fighters are likely to become more pronounced over time. The “resistance” is made up of a mishmash of strange bedfellows with little in common beyond their opposition to the Houthis. They include aggrieved tribesmen, violent Salafis, southern separatists and others. Each group has a radically different vision for Yemen’s future.

With no one side positioned to score an outright victory, or to carve out a stable subsection of the country, Yemen’s warring parties should take the battle for Aden as a sign to the off-ramp that Yemen so desperately needs. They should embrace an inclusive compromise negotiated in good faith with all parties that includes militia withdrawal from territory, a coalition government and, at a minimum, significant autonomy for the central and southern parts of the country.

Continuing along the current road will only lead to protracted, internationalized conflict along the lines of Syria or Libya. The default option of letting the war continue will guarantee this outcome, with more grave human suffering, growing radicalization and deepening instability for the whole Arabian peninsula. 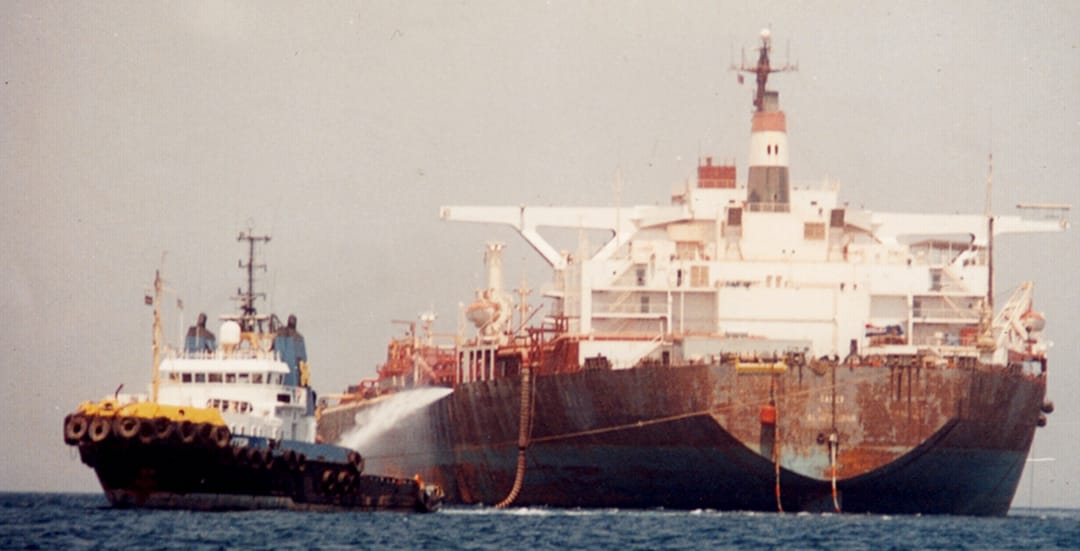