Before joining Crisis Group, David was the managing editor at Triangle, a Beirut-based think tank advocating for progressive reform in the Middle East & North Africa region. David has led in-depth studies on a range of issues affecting Lebanon, including IMF funding, legal reform, the energy and banking sectors, and corruption. Since 2015, David has also worked as a freelance journalist in Lebanon, Egypt and Ghana, writing for outlets such as The Guardian, Foreign Policy and Al Jazeera. David holds a M.A. in Middle Eastern Studies from the University of Texas at Austin. 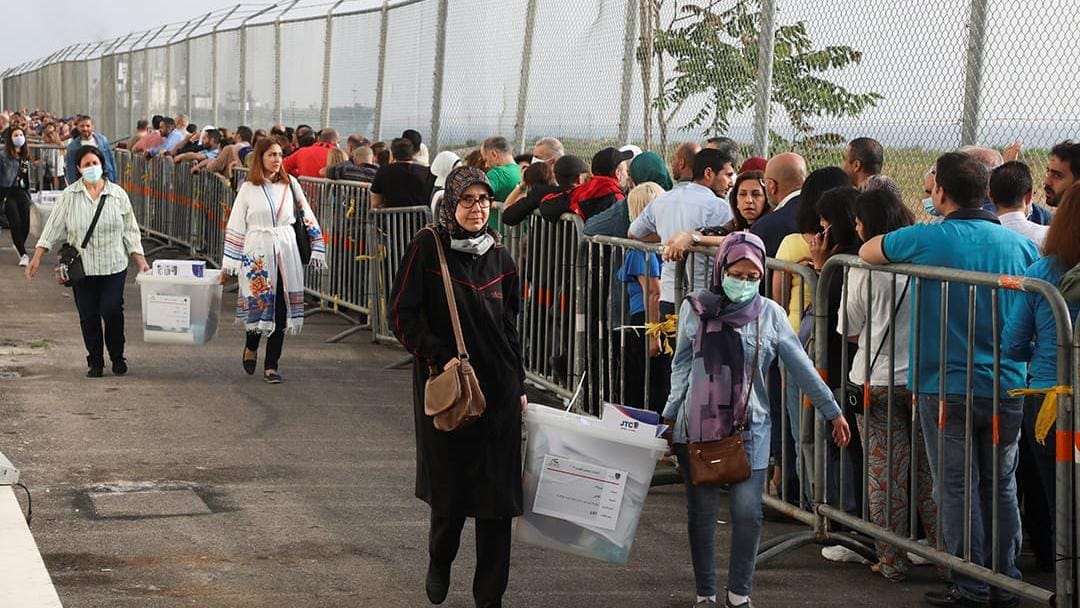