EJ was a former Arms Expert with the United Nations Panel of Experts on Somalia (2002-2003) and Sudan (2005-2006). Prior to that, he worked as a researcher for the Human Rights Watch Arms Division and with Amnesty International USA. He has a PhD in Public Affairs (Security Studies), Woodrow Wilson School of Public and International Affairs, Princeton University.

9 Mar 2018
The U.S. is no longer the dominant external actor in Africa, and must compete for influence not only with China, but a host of other, increasingly assertive, states pursu... Reuters

Former Deputy Program Director, Africa
17 Oct 2017
This has always been the billion-dollar question. If you think about how much money goes to Somalia every year, will this generate the political will to do what needs to ... The Atlantic

Boko Haram’s Evolution: How it got this far, and how to stop it

What Next For Al-Shabaab? 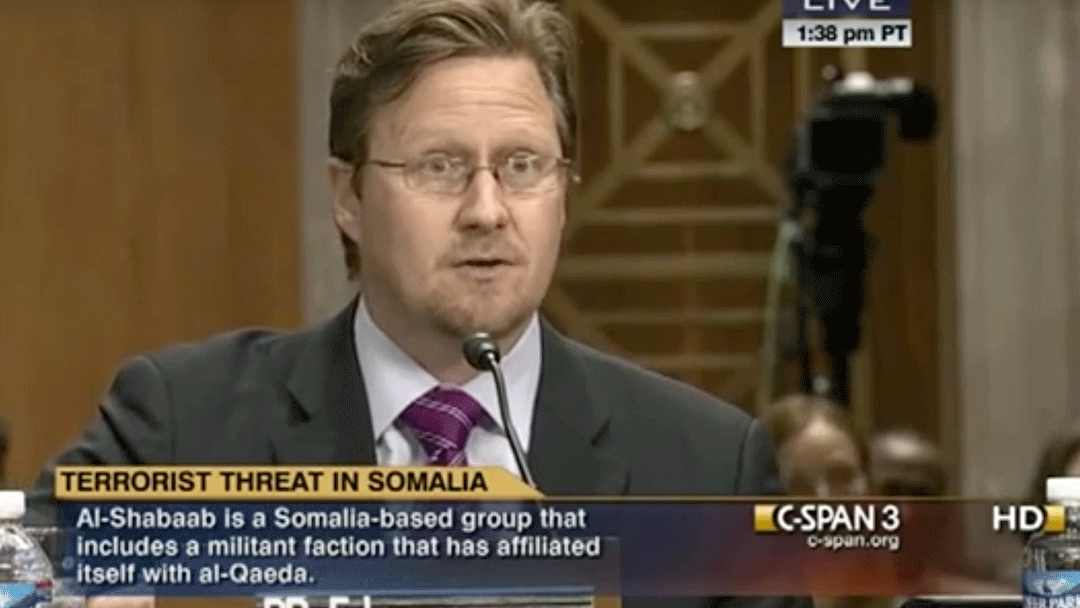 Security and Governance in Somalia