As Crisis Group’s Sahel Researcher, Franklin supports the research and advocacy of the Sahel analysts by developing background research and additional materials for reports, representing Crisis Group at events in Dakar and drafting a variety of internal project documents. He also works closely with the West Africa Project and manages the Sahel Twitter account.

Franklin grew up between New Orleans, Dakar and Paris. He attended Emory University in Atlanta where he studied political science and French. He worked at The Carter Center's Mali Independent Observer project before joining Crisis Group in October 2021 as the West Africa Project intern. He has worked as the Sahel Research Assistant since February 2022.

Prior to this, Franklin has worked in American political campaigns and government. While at Emory, his research focuses included social relations in and the history and politics of the U.S. South, and the work of Senegalese filmmaker Ousmane Sembène. 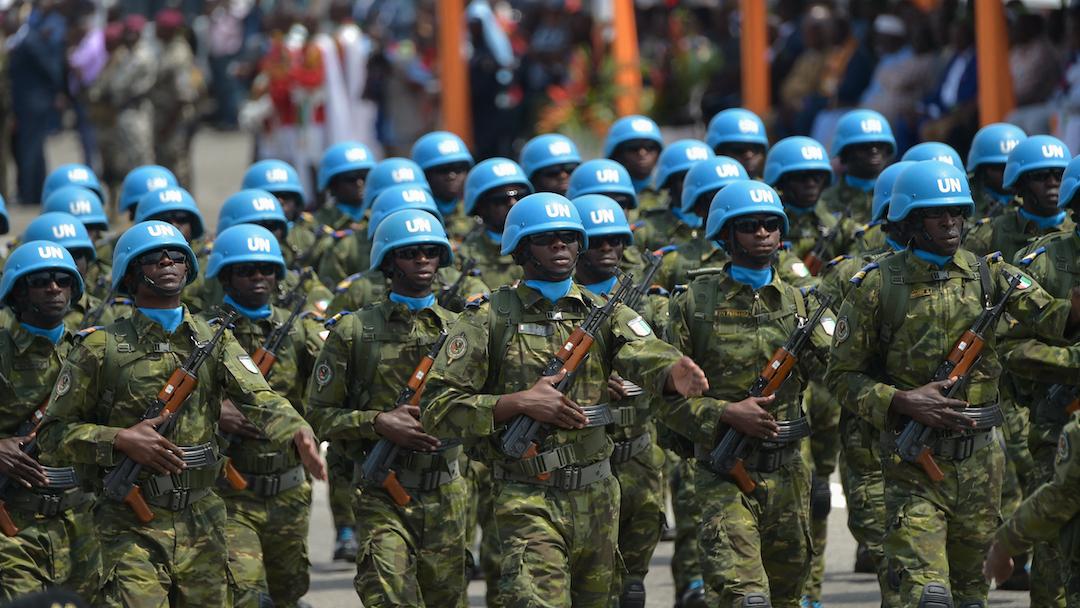