Ivan Briscoe joined Crisis Group in June 2016 as Program Director for Latin America and the Caribbean. He has worked on Latin American politics, conflict and crime since 1996. Before joining Crisis Group, Ivan worked as a senior research fellow in the Clingendael Institute of the Netherlands and in the Foundation for International Relations and Foreign Dialogue (FRIDE) in Spain, where he specialised in the study of illicit networks in Latin America, new forms of armed violence and the effects of inequality.

Prior to that, he worked for over a decade as a journalist and editor in Argentina, France and Spain, where he edited the English edition of El País. He has carried out fieldwork-based research in various Latin American countries, including Argentina, Bolivia, Colombia, Ecuador, Guatemala, Mexico, Panama, Peru and Venezuela, and has written for numerous media in the region and in Europe. He graduated from Oxford University with a First Class Honour’s Degree in Politics, Philosophy and Economics, studied as a Frank Knox Fellow at Harvard University, and also holds a Master’s Degree in Development from the Complutense University of Madrid.

31 Mar 2020
If the virus were to take off in Venezuela, and the country were not to receive a huge injection of international support, it would face an absolute disaster. The Guadian

Program Director, Latin America and Caribbean
11 Mar 2020
What we are seeing is a quiet stifling of opposition [in Nicaragua]. The Guardian

Program Director, Latin America and Caribbean
2 May 2019
[In Venezuela] we're looking effectively at a deadlock in which neither [party] can beat the other guy and that the only solution is to sit down with each other. AFP

Program Director, Latin America and Caribbean
4 Jul 2018
[In Mexico] you have civilians affected by extortion and murder, ... you have criminal groups fighting one another, for drug trafficking routes, extortion rackets, theft ... TRT World

Program Director, Latin America and Caribbean
29 Jun 2018
It’s essential that the state will take responsibility for [FARC fighters] basic needs so that they can become an integrated part of Colombian society. [The healthcare is... News Deeply 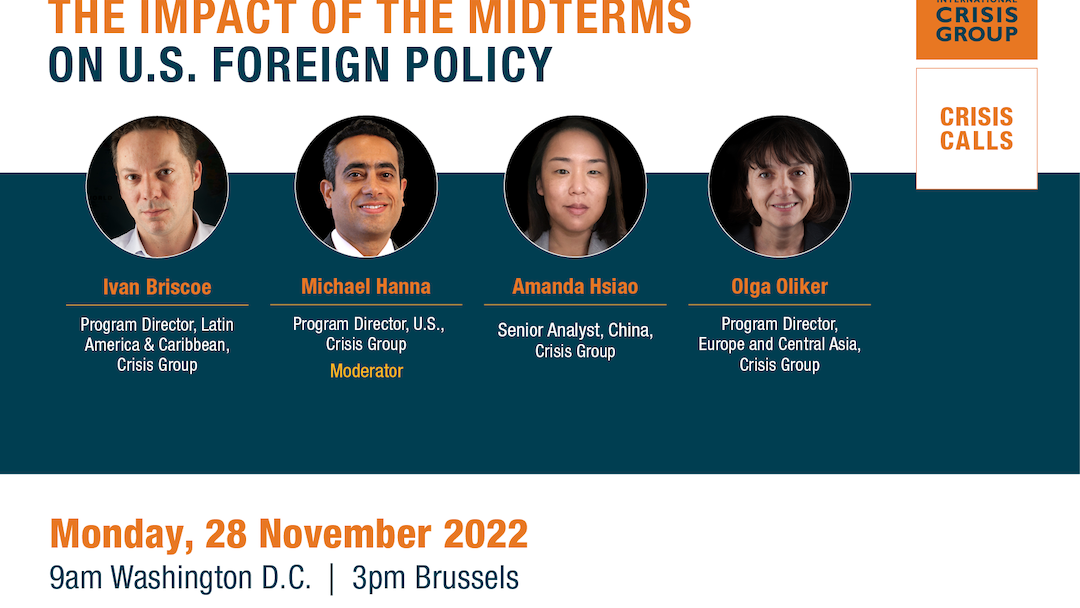 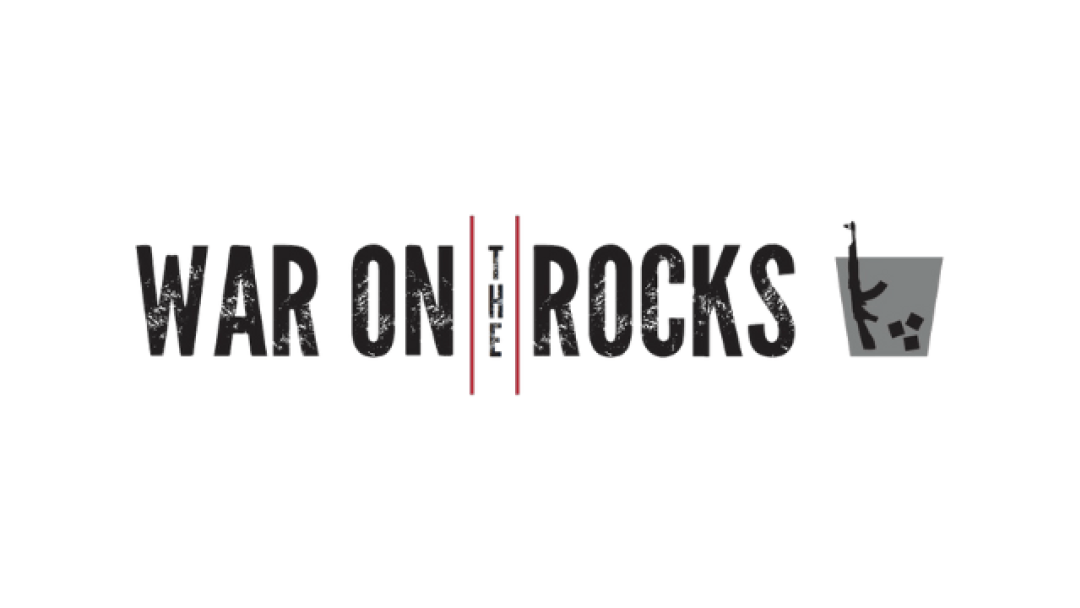 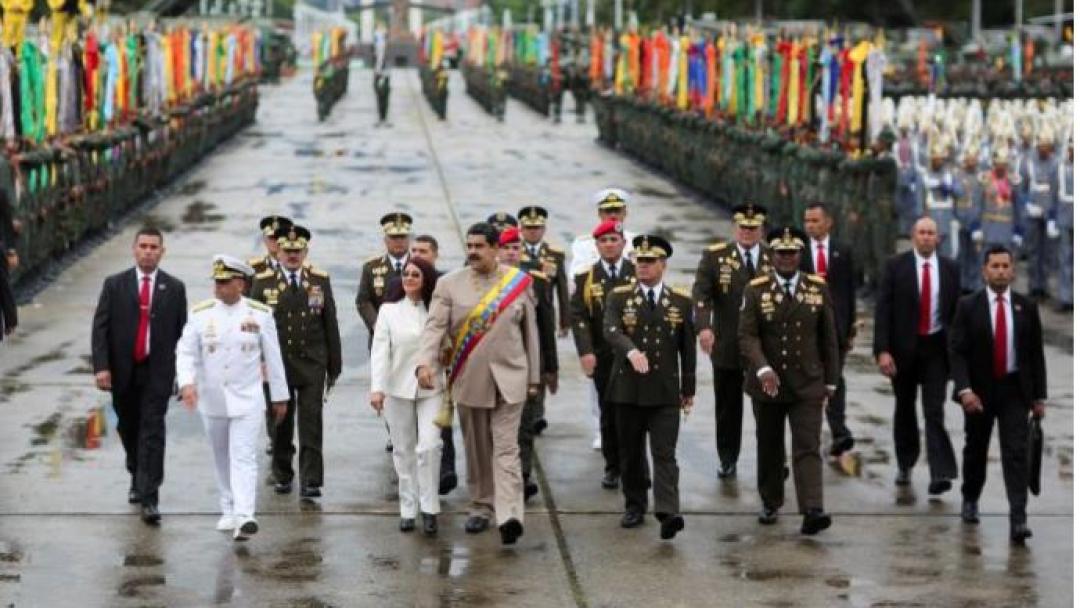 Power and Paranoia in Caracas 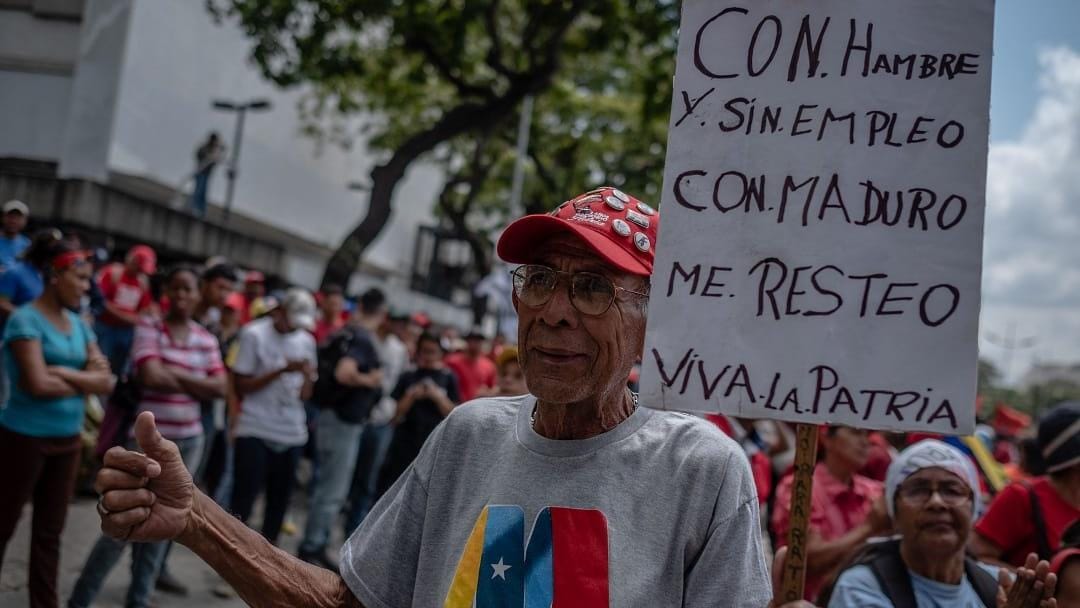 Will Pressure Bring Down Venezuela’s Government? 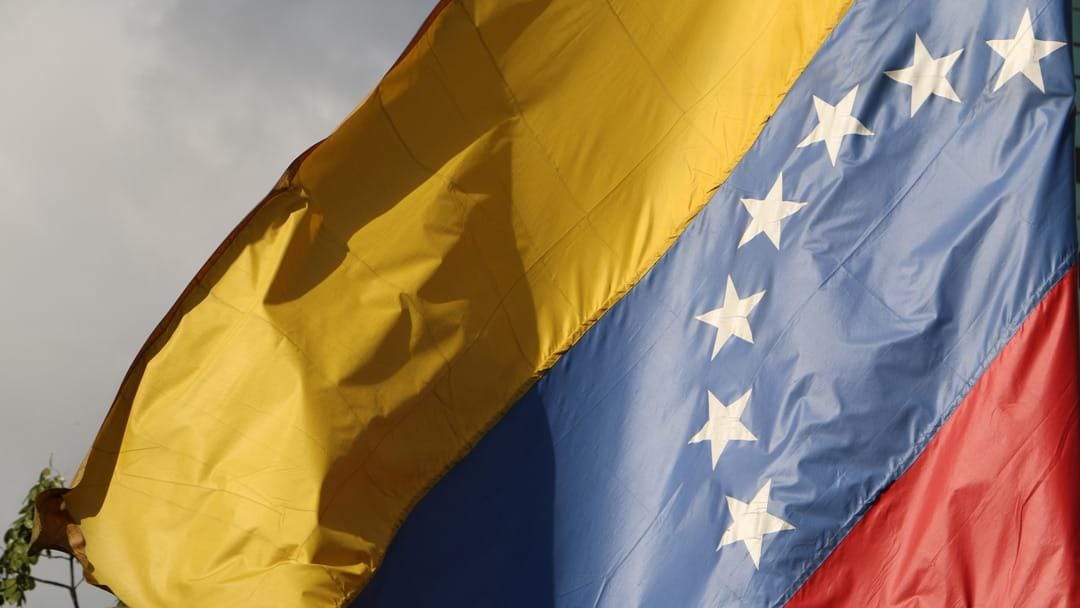 Will Maduro’s Supporters Abandon Him?