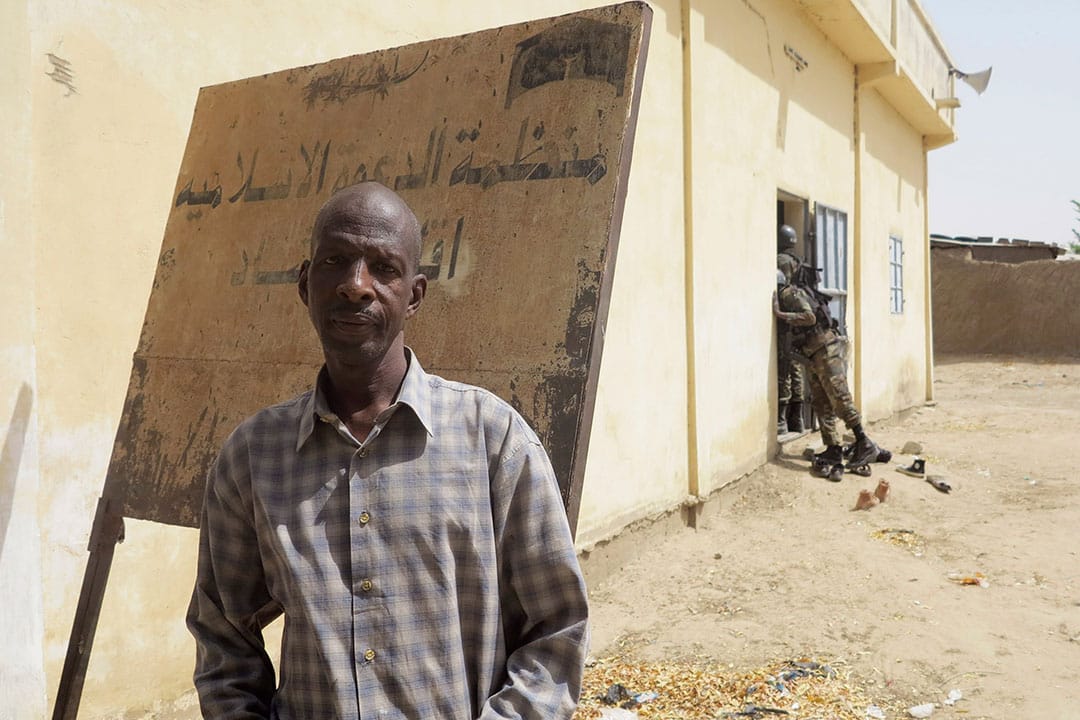 A Cameroonian farmer stands near the mosque where he was praying when Boko Haram militants stormed the town of Fotokol, in northern Cameroon, on 17 February 2015. REUTERS/Bate Felix Tabi Tabe
Report 229 / Africa 03 September 2015

Cameroon: The Threat of Religious Radicalism

​Religious intolerance is a growing but seriously underestimated risk in Cameroon, both between and inside the major faiths. To halt the spread of violent extremism in the country, Cameroon needs to bring all sects into a new social compact and within the bounds of a charter for religious tolerance.

In Cameroon, the rise of Christian revivalist (born again) and Muslim fundamentalist movements is rapidly changing the religious landscape and paving the way for religious intolerance. Fundamentalist groups’ emergence, combined with communal tensions, creates a specific risk in the North and increases competition for leadership of the Muslim community: such competition has already led to local conflicts. Moreover, the various religious groups have negative perceptions of each other. The state and the mainstream religious organisations’ response to the emerging radicalism is limited to the Boko Haram threat and therefore inadequate, and in some cases carries risk. A coherent and comprehensive response has to be implemented by the government and religious organisations to preserve religious tolerance and to avoid the kind of religious violence seen in neighbouring Nigeria and the Central African Republic.

Unlike these two countries, Cameroon has never experienced significant sectarian violence. However, the emergence of radical religious groups risks destabilising its climate of religious tolerance. Traditional Sufi Islam is increasingly challenged by the rise of more rigorist Islamic ideology, mostly Wahhabism. The current transformation is mainly promoted by young Cameroonian Muslims from the South, whereas the Sufi Islam of the North, dominated by the Fulani, seems on the decline. These southern youths speak Arabic, are often educated in Sudan and the Gulf countries, and are opposed both to Fulani control of the Muslim community and to the ageing religious establishment. Disagreements between Sufi leaders, traditional spiritual leaders and these newcomers are not only theological: the conflict between “ancients” and “moderns” is also a matter of economic and political influence within the Muslim community.

These changes have divided Muslim communities and already degenerated into localised clashes between Islamic groups. Fundamentalist groups’ growth in the North, combined with local communal tensions, is a potential source of conflict. In the South, the competition between Sufi members and Wahhabi-inspired groups over leadership of the Muslim community will increase and could lead to localised violence.

Within Christian communities, the rise of Revivalist Churches has ended the monopoly of Catholic and Protestant Churches. Most Revivalist Churches have no legal status and are poorly-regarded by Catholics. Born again pastors often preach religious intolerance, stay away from interreligious dialogue and are kept out of official religious spheres, although they mostly support the regime.

In the face of these new forms of religious intolerance, interreligious dialogue initiatives are weak, dispersed and only reach a small fraction of the population. Yet, the religious changes are not perceived as problematic by Cameroonian political and religious authorities. They underestimate their conflict potential as their attention is focused only on Boko Haram. It was only after Boko Haram launched attacks in the Far North that the government launched awareness initiatives, but they were late and ineffective, as seen in the harassment and stigmatisation of Kanuri populations from border villages, as well as arrests and arbitrary detentions by the security forces. The religious developments are worrying in the present regional environment as both Central African Republic and Nigeria are experiencing conflicts with religious dimensions, and the consequences are having impact on Cameroon.

The struggle against the threat of religious radicalism in Cameroon requires a coherent and comprehensive strategy including a better understanding of the current religious changes, support for a charter on religious tolerance, the creation of representative bodies for the Muslim communities and Revivalist Churches, and the economic and social development of fragile regions. More immediately, the government must improve its monitoring of fundamental proselytisation, support interreligious dialogue and improve communities’ awareness of the dangers of radicalism.