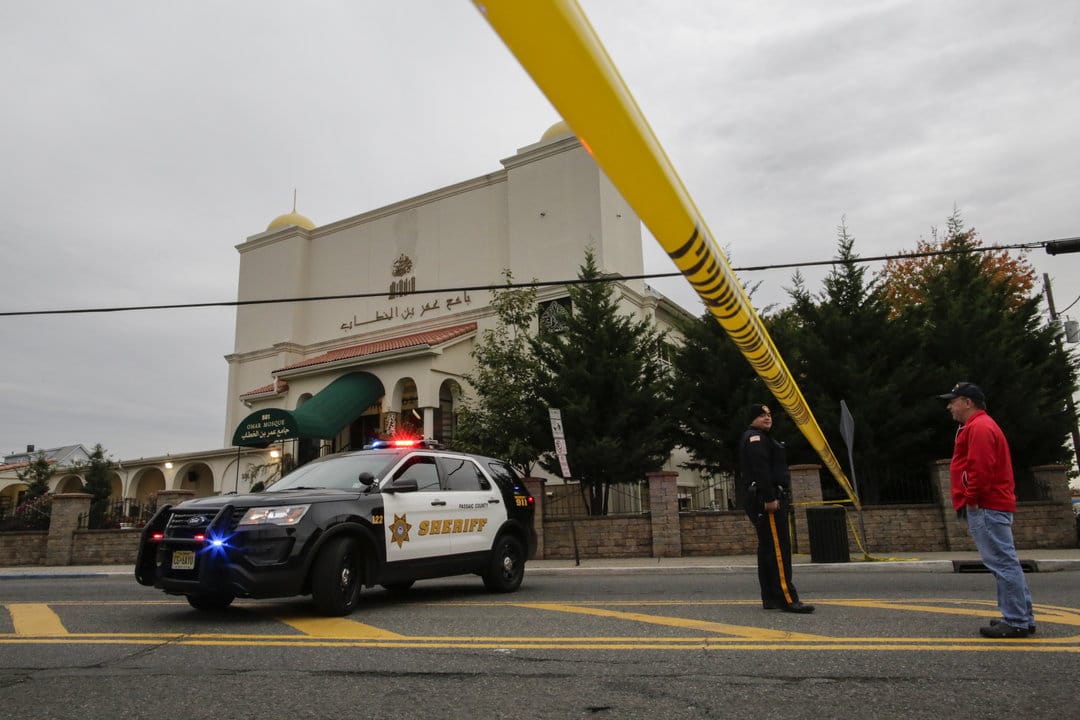 An immigrant from Central Asia has admitted to carrying out the 31 October truck attack in New York on behalf of the Islamic State. Sayfullo Saipov left his native Uzbekistan seven years ago and U.S. and Uzbek authorities say he was radicalised in the U.S.

What do we know about the Uzbek links of the New York attacker?

Sayfullo Saipov left Uzbekistan in 2010, aged 21 or 22, and entered the U.S. legally on a Diversity Visa Lottery Program. We cannot say with certainty yet when he was radicalised, but both U.S. and Uzbek authorities say it was in the U.S. Others, including Saipov’s Uzbek wife and another Uzbek man, are being questioned by the FBI. It is not clear whether Saipov had any direct contact with the Islamic State (ISIS) or other Central Asians linked to the group, but ISIS, after some delay, claimed responsibility for the attack on 3 November. There is no evidence of any connection to the Islamic Movement of Uzbekistan, a jihadist group that has operated for much of the last fifteen years in Afghanistan and Pakistan.

What do we know about Saipov’s relationship with the broader Uzbek migrant community in the U.S.?

Mirrakhmat Muminov, an ethnic Uzbek religious activist, blogger and human rights activist based in Ohio, told Crisis Group on 1 November that he met Saipov, who is from the Uzbek capital Tashkent, in 2011. Saipov married a fellow Uzbek and had children, but Muminov described him as “a very aggressive, depressive and unstable guy … he couldn’t find a job for a long time, he couldn’t go back to Uzbekistan to see his parents”. Like the U.S. and Uzbek authorities, Muminov argues that whatever motivated him to perpetrate the attacks in New York happened while he was in the U.S. He said that communities of Uzbeks (in 2015 the official number of Uzbek migrants in the U.S. was 55,000, though the real number is widely thought to be much higher) and those of other Central Asians now fear they will become targets of extra scrutiny.

What is the background to ISIS recruitment among Central Asians?

In 2015, Crisis Group estimated that there are between 2,000 and 4,000 Central Asians fighting in Syria and Iraq. ISIS – unlike, for example, al-Qaeda – has been able to create compelling recruitment material and propaganda for the post-Soviet space in not only Russian but local languages. It has attracted a broad range of people from Central Asia from teenage girls following their boyfriends who were recruited in Russia to one high-ranking U.S. trained Tajik security official.

ISIS has had some success in attracting Uzbek citizens and ethnic Uzbeks from neighbouring Kyrgyzstan. Uzbek citizens form the largest contingent of Central Asians in Iraq and Syria (though Uzbekistan also has the largest population in the region). Saipov joins two other Uzbek citizens who are known to be responsible for ISIS-linked terror attacks. Abdulgadir Masharipov carried out the New Year’s Eve attack on the Reina nightclub in Istanbul and Rakhat Akilov was responsible for the truck attack in Stockholm in April 2017. Turkish authorities also say citizens of Uzbekistan and Kyrgyzstan were among those responsible for the attack on Istanbul airport in June 2016, and an ethnic Uzbek originally from Kyrgyzstan carried out an attack on the St. Petersburg metro in April 2017. An Uzbek in the U.S. was found guilty of supporting ISIS in October 2017. In the case of Akilov, the Uzbek government says they warned European security services about him.

Radicalisation, however, does not always happen in the country of origin. Saipov, like the Boston Marathon bombers in 2013 (who were ethnic Chechens originally from Kyrgyzstan), appears to have been radicalised in the U.S. This suggests that any well-tailored policy response should focus on a variety of factors that led to this outcome, among them in all likelihood the wide availability of ISIS-inspired materials on the internet. Addressing the accessibility of such materials in a manner that respects the right to free expression has been and will remain a significant challenge for Western governments.

What is likely to happen next in the Saipov case, and what could be done to prevent a recurrence?

The Uzbek authorities say they will cooperate with the U.S. and that they are investigating Saipov’s history. This likely will involve rounding up family and acquaintances still in Uzbekistan for questioning. Although the new Uzbek president, Shavkat Mirziyoyev, appears committed to reform, Uzbek security services are notorious for their use of torture.

With respect to criminal process inside the U.S., in deciding to try Saipov through civilian rather than military courts, the U.S. government chose a more effective and more legitimate forum.

Those in the U.S. who support restricting immigration in general already are seizing on the fact that Saipov came into the country on a so-called “diversity visa” in order to reinforce their campaign to limit both legal and illegal immigration. That he appears to have been radicalised in the U.S. is unlikely to be persuasive in pushing back against this trend. Yet to restrict immigration in arbitrary fashion would be to misdiagnose the problem, turning foreigners into scapegoats. In particular, Crisis Group in the past has called into question the U.S. administration’s policy of preventing citizens from certain countries travelling to the U.S.

U.S. interests in Uzbekistan currently chiefly are linked to Afghanistan, with which Uzbekistan shares a heavily guarded 137km long border. The country has also been the recipient of U.S. military and technical aid.

It is not clear that the attack in and of itself will lead to refocused U.S. attention on Uzbekistan or Central Asia more broadly, since for now nothing links the attacks to that region beyond Saipov’s nationality. That said, and independently of the attack, there is good reason for the U.S. to pay more attention to the need for political reform and socio-economic development as much as counter-terrorism. An opportunity exists. Uzbekistan has been opening up under President Mirziyoyev, who took office in September 2017 after the death of President Islam Karimov, whose rule was characterised by violent political and religious repression. The country appears to be seeking to embark on important reforms, although that inevitably will take time and require international support.

Some early signs are encouraging. This year the government removed some 16,000 people from a long-standing list of 17,000 alleged extremists, a categorisation that previously had served as a convenient way to target Karimov’s political opponents. Mirziyoyev also has pledged support for Uzbek migrants, typically to Russia, in contrast to his predecessor’s description of them as “lazy”.

Finally, Mirziyoyev has broken with Uzbekistan’s formerly isolationist foreign policy and is seeking to mend relations with Central Asian neighbours, including Turkey as well as troubled states such as Tajikistan. This potentially could present an opportunity to resolve deep-seated disagreements among regional states, including competition over water resources and border demarcation.