Elizabeth Dickinson has been Crisis Group’s senior analyst for Colombia since 2019. Her work centers around armed conflict dynamics in the country and the implementation of the 2016 peace accord between the Colombian government and FARC guerrillas. Previously a journalist, Elizabeth first reported from Colombia in 2011, covering topics including criminal and armed group violence, illegal mining, migration, and national politics.

Elizabeth previously served as Crisis Group’s Senior Analyst for the Arabian Peninsula, where she lived for 8 years focusing on the six countries of the Gulf Cooperation Council. She focused extensively on Gulf countries’foreign policies in the Middle East and Horn of Africa.

Prior to joining International Crisis Group, Elizabeth worked for a decade as a journalist, including roles at Foreign Policy magazine, The National, and The Economist. She holds a degree in African and International Studies from Yale University.

Senior Analyst, Colombia
20 Jun 2022
[The] strategy of fear, hate and stigmatization towards the left [in Colombia] no longer works as a policy to win voters. AP

Senior Analyst, Colombia
27 May 2022
The main [concern for voters in Colombia] is just sort of bread and butter economic issues, access to education, services... inequality. AFP

Senior Analyst, Colombia
10 May 2022
The security strategy [of the Colombian government] of focusing on high profile targets does not guarantee security for civilians. AP

Senior Analyst, Colombia
30 Nov 2021
Today, the commitment of ex-combatants [of FARC] to remaining in civilian life is visible across Colombia and deserves the full support of the international community. Washington Post 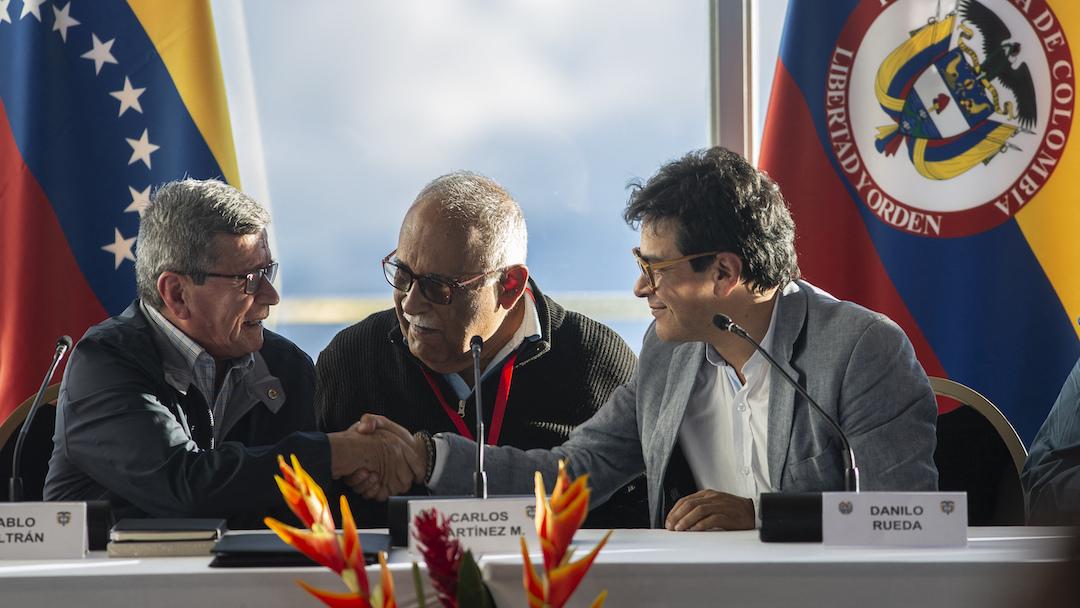 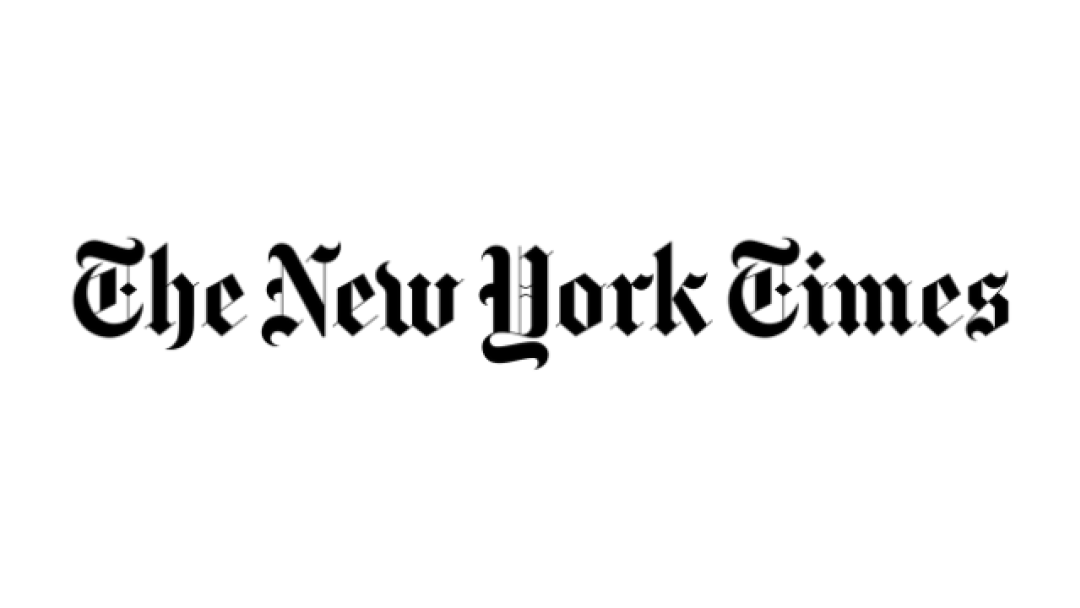 Colombia Is Slipping Back Toward Violence. The Next President Can Stop That.

Who is Rodolfo Hernández, Colombia’s “TikTok King”, and Can He Win the Presidency? 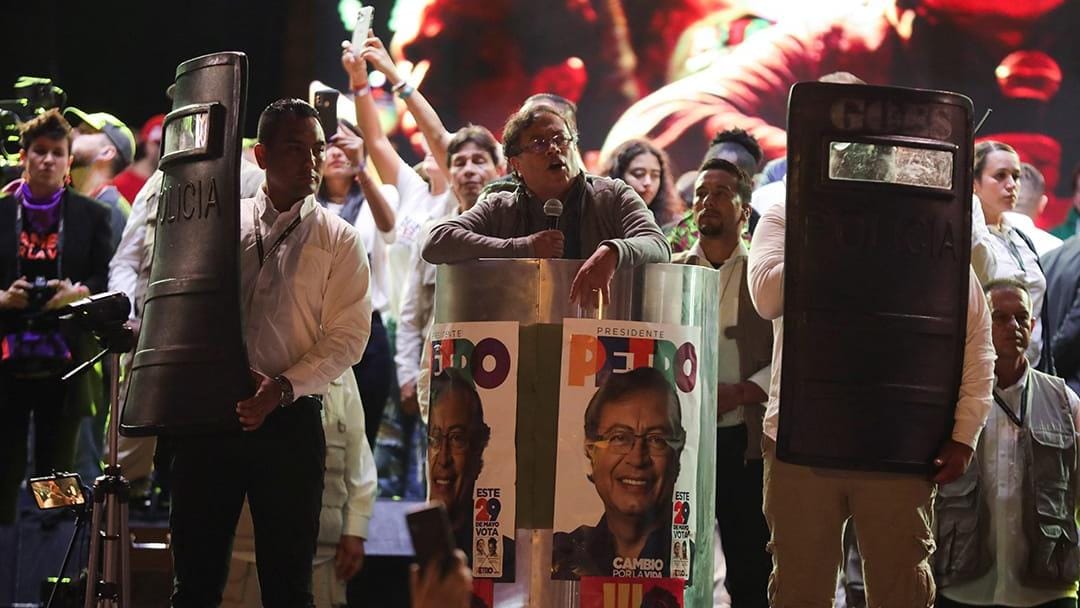 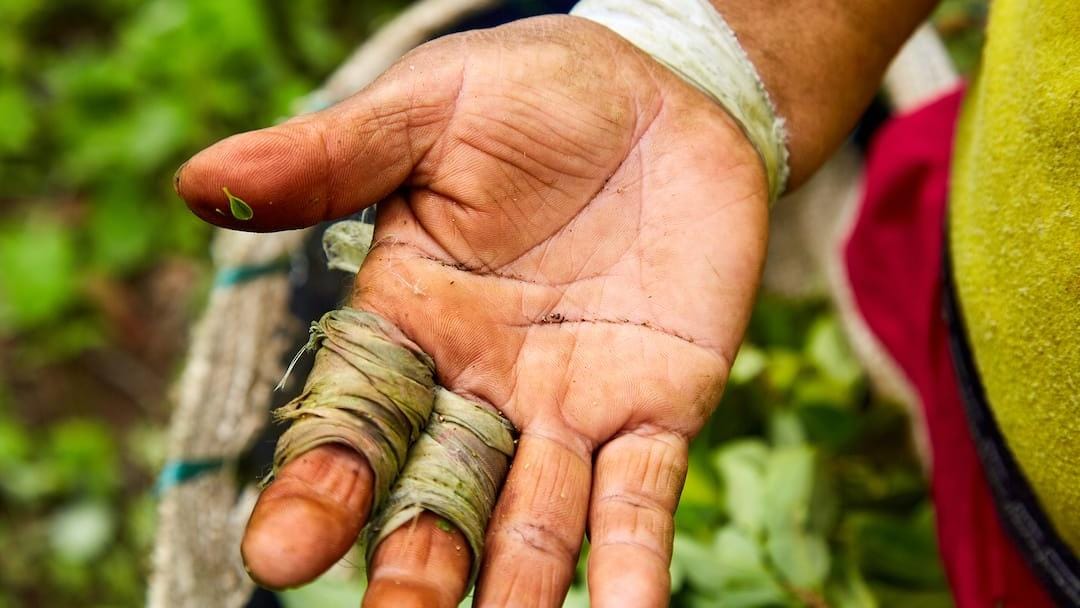 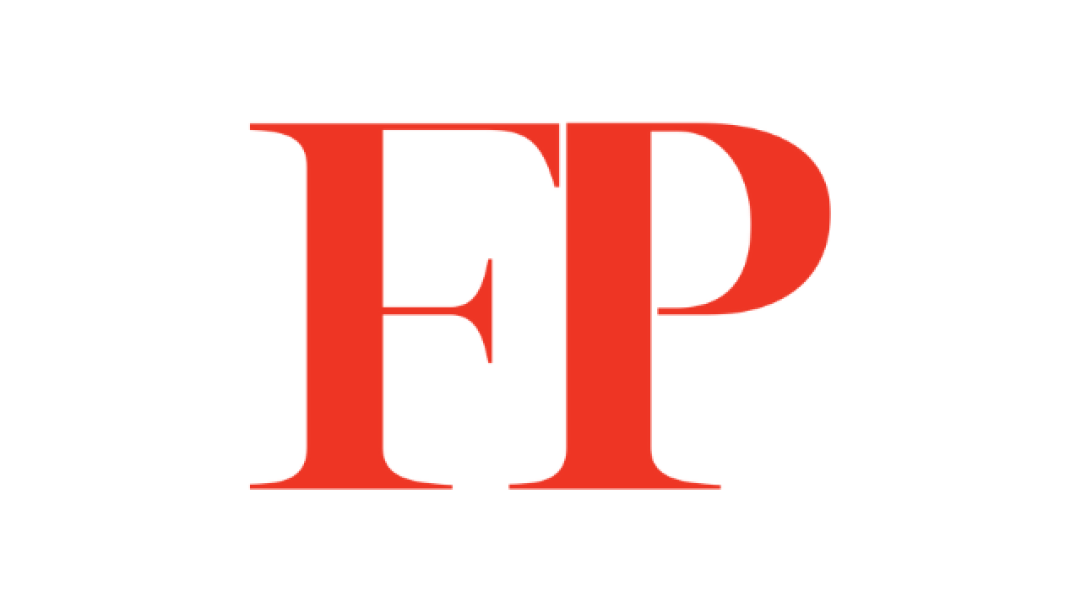