Nazanine Moshiri is Crisis Group's senior analyst for Climate & Security in Africa. In this role she conducts field research, provides analysis through reports and media contributions, and contributes fact-based insights for policy makers on how to best respond to climate-related security risks.

Prior to joining the International Crisis Group, Nazanine worked for two decades as a journalist, including roles at Reuters, Independent Television News and Al Jazeera English. At Reuters, she managed a large team of journalists in East Africa. At Al Jazeera English, she was part of a team recognised as news channel of the year by the Royal Television Society for their coverage of the Arab Spring. She was also a finalist for journalist of the year at the One World Media Awards of 2014.

Nazanine served as an expert on the United Nations Panel of Experts on Somalia, where she led several investigations, including on the use of improvised explosive devices in Somalia by Al-Shabaab. Nazanine obtained her Master’s degree from the University of Leicester in International Security Studies, where she won an award for best dissertation of the year. She is currently finishing a Master of Laws from the University of London in International Dispute Resolution.

13 Jul 2022
Climate change isn’t going to make someone pick up a weapon, fire and kill. The relationship between conflict and climate stresses like drought is not that simple. The Telegraph 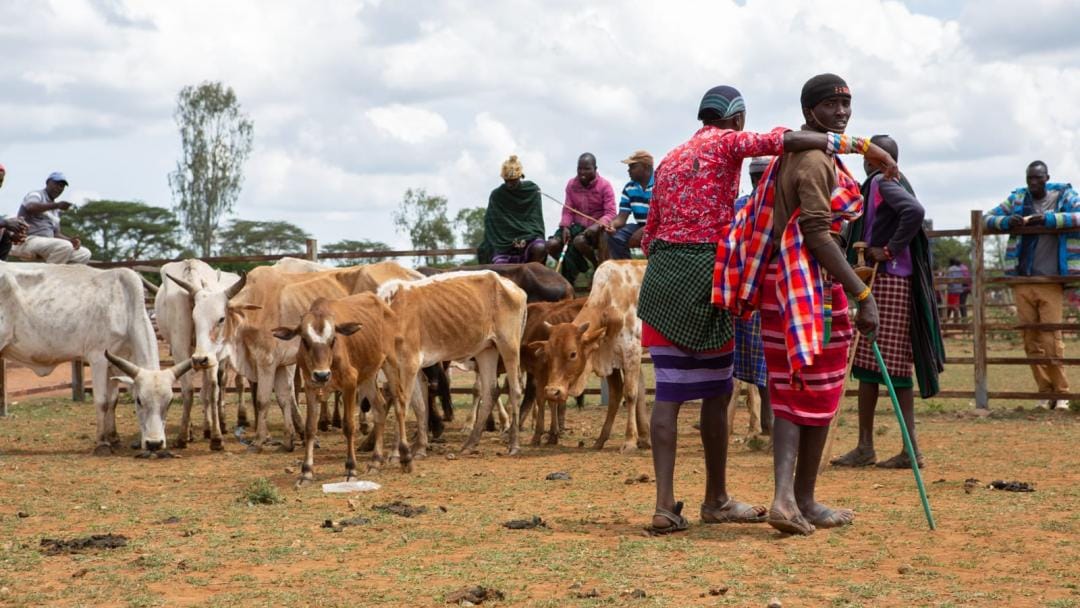