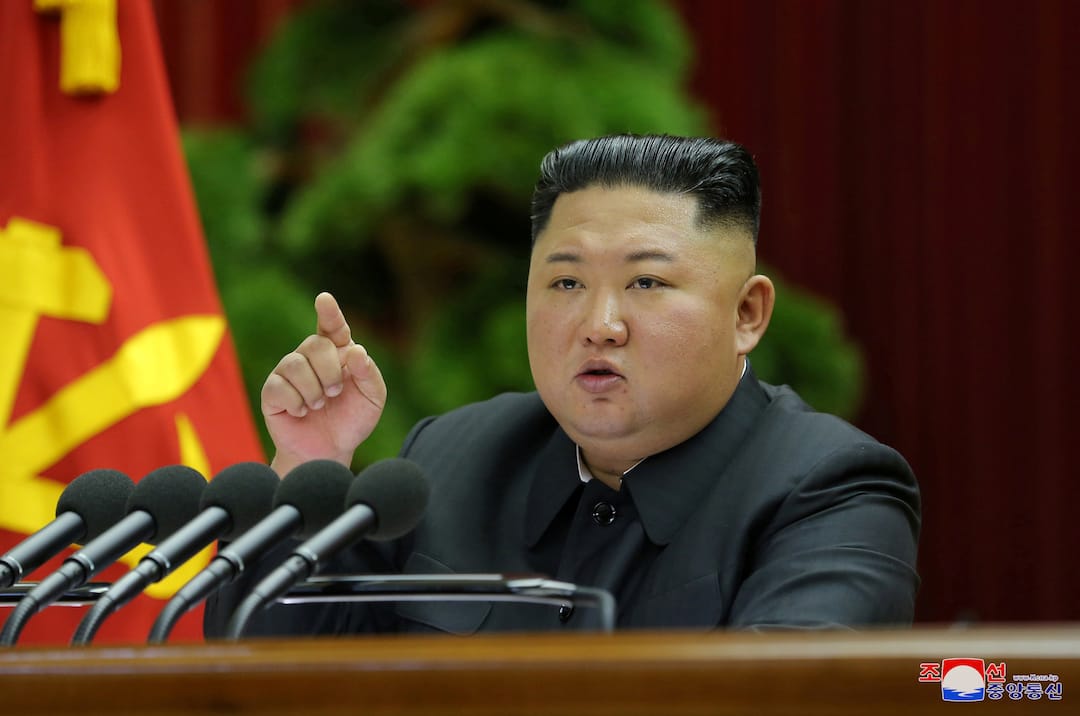 North Korea is testing the United States, issuing threats and launching short-range missile tests while talks over its nuclear program have stalled. In this Q&A, Crisis Group expert Duyeon Kim explains what could be motivating Pyongyang’s escalation and what to expect in 2020.

What is North Korea doing and what does it mean?

North Korea has taken a series of escalatory steps by conducting 13 missile tests (short-range and submarine-launched ballistic missiles) since May and lodging threats including an unwelcome “Christmas gift” it will present if the U.S. fails to propose a new deal by the end of the year. Pyongyang upped the ante again on 8 December, by claiming to have conducted a “very important” test at the Sohae satellite launching ground – likely of a rocket engine; five days later, it carried out another such test at the same facility to strengthen its “strategic nuclear deterrent”, another way of describing capabilities relevant for a nuclear-armed intercontinental ballistic missile (ICBM).

Pyongyang has been demanding a “new calculation” in Washington’s negotiating position.

Pyongyang has been demanding a “new calculation” in Washington’s negotiating position, by which it means a proposal closer to its desired terms. If its unilaterally-imposed deadline expires with no satisfactory deal, North Korea warned, it will seek “a new path”.

Pyongyang appears to have four objectives: first, to force Washington to propose a deal to implement the 2018 Singapore Joint Statement conforming more precisely to its terms before the year is out; secondly, to raise international concerns about a return to the dangerous situation of escalatory rhetoric and actions that prevailed in 2017; thirdly, to continue improving its missile technology; and last, to lay the foundation for justifying more aggressive actions it may decide to take next year by saying Washington left it no choice.

The two tests at Sohae this month­ – a facility Trump claimed that Kim promised to dismantle when they met in Singapore in June 2018 – are thus significant for technological and political reasons. Based on satellite imagery, Pyongyang appears to have tested an engine that could be used in an ICBM or satellite launch vehicle. Perfecting these technologies through repeated testing would bring North Korea closer to acquiring reliable nuclear weapons capable of reaching the U.S. and Europe. With the Sohae tests, Pyongyang seems to be implying that it might scrap its moratorium on testing long-range missiles, which it imposed unilaterally in April 2018. Indeed, on 12 December, one day before the second engine test, North Korea’s foreign affairs ministry said the country would take “countermeasures corresponding to anything the U.S. opts for” , in reference to a UN Security Council meeting that discussed recent missile tests. It added that by convening the meeting, “the U.S. did a foolish thing that will boomerang on it, and decisively helped us make a definite decision on what way to choose”. This statement could be read as a threat of an ICBM test to come if the year-end deadline lapses without a satisfactory U.S. proposal.

What is North Korea implying by referring to a “new calculation”?

In his 2019 New Year’s Day address, Kim Jong-un warned that if the U.S. did not follow through with North Korea’s reading of U.S. commitments under the 2018 Singapore Joint Statement, he would find a “new way” (or “new path”) to defend his country and achieve peace and stability on the Korean peninsula. After the 2019 March Hanoi summit, Pyongyang has been demanding a “new calculation” in Washington’s negotiating style. Then, in an April 2019 speech before the Supreme People’s Assembly in Pyongyang, Kim warned that Washington had until the end of the year to present a new “political calculation method”. That new calculation could be one that reverses the U.S.’s desired negotiation sequence.

Historically, in nuclear negotiations with North Korea, the U.S. and other parties involved have demanded Pyongyang first take, or agree to, some significant, credible and verifiable steps toward denuclearisation before beginning to reap benefits ­– such as sanctions relief, economic aid, normal diplomatic ties with the U.S. and security guarantees including a peace regime (ie, a comprehensive system of norms, institutions, and rules on the Korean peninsula that ensures lasting peace underpinned by a peace treaty to replace the current armistice).

In contrast, Kim may now be testing how far he can go in demanding that North Korea first be rewarded – through the lifting of key UN Security Council sanctions and an end to all U.S.-South Korean joint military drills (most of which have already been cancelled as part of Trump’s gesture to Kim at the Singapore summit) ­– before it agrees to hold meaningful discussions on its nuclear weapons, let alone take any significant, credible, and verifiable steps toward denuclearisation.

Pyongyang’s new negotiating posture appears to reflect the regime’s increased confidence, born of the important strides it has taken toward manufacturing far more sophisticated nuclear weapons and missile technology than under Kim’s father or grandfather’s leadership.

What might happen if North Korea’s year-end deadline lapses without progress?

Among the many paths from which Pyongyang might choose if the deadline expires without a U.S. proposal it deems satisfactory, two in particular bear watching.

In the first, it might continue with the gray-zone provocations it has been conducting since May – actions below Trump’s apparent ICBM and nuclear test threshold, including short-range ballistic missile tests, submarine-launched ballistic missile tests, missile engine tests and cyberattacks. It might go further by testing a satellite launch vehicle. Kim could choose this option if he perceives Trump would retaliate militarily if Pyongyang crossed his assumed ICBM and nuclear test red line (drawn in 2017).This scenario still presents upsides for North Korea: it would be able to continue improving its missiles’ precision; could keep fine-tuning and mass-producing its nuclear weapons and might ramp up operations at its Yongbyon nuclear complex. Meanwhile, it could continue developing what it calls a “self-reliant” economy, with Chinese and perhaps Russian help, and perhaps strengthen ties with the like-minded countries (“socialist countries and … countries that are friendly to” Pyongyang) Kim mentioned in his 2019 New Year’s Day address.

In a second scenario, Pyongyang could go farther and resume ICBM and perhaps nuclear tests, blaming the U.S. for the breakdown in diplomacy. Were Pyongyang to go down this route, however, it could prompt a harsh reaction from Washington and set in motion a dangerous dynamic. It would, therefore, be important for China, a key North Korean ally with some leverage over its economic development, to privately admonish Pyongyang to steer clear of this path even if diplomacy with Washington were to fail.

North Korea’s decision will likely be based on its perception of the U.S. administration’s intentions and actions.

North Korea’s decision will likely be based on its perception of the U.S. administration’s intentions and actions, and whether it feels that Trump has ignored its year-end deadline or maintained an attitude Pyongyang deems “hostile”. North Korea would consider elements such as the U.S. president’s rhetorical attacks, the conduct of U.S.-South Korean joint military drills, human rights criticism, or a finding by the U.S. administration (or another government) that a North Korean entity has violated international sanctions in making this assessment.

Kim may have settled on details of his “new path” at a rare, multi-day Workers’ Party meeting that began on 28 December. North Korea’s state media has provided hints of what he said, reporting that the plenary meeting of the Party’s Central Committee laid out a “transparent anti-imperialist independent stand” for the country and discussed “offensive measures for fully ensuring the sovereignty and security of the country as required by the present situation”. The plenary party meeting, one of the country’s highest decision-making bodies, also reportedly discussed a range of economic and domestic issues, suggesting that the meeting is teeing up Kim’s New Year’s Day address that will likely reveal details of his “new path”. This speech is significant because it outlines Pyongyang’s domestic and foreign policy priorities and work plan for the coming year.

Time for a Modest Deal: How to Get U.S.-North Korean Talks Moving Forward

Deep Freeze and Beyond: Making the Trump-Kim Summit a Success