France and its Muslims: Riots, Jihadism and Depoliticisation

France faces a problem with its Muslim population, but it is not the problem it generally assumes. The October-November 2005 riots coupled with the wave of arrests of suspected jihadists moved the question of Islam to the forefront of French concerns and gave new life to concerns about the threat of a Muslim world mobilised by political Islamism. Yet the opposite is true: paradoxically, it is the exhaustion of political Islamism, not its radicalisation, that explains much of the violence, and it is the depoliticisation of young Muslims, rather than their alleged reversion to a radical kind of communalism, that ought to be cause for worry.

France faces a problem with its Muslim population, but it is not the problem it generally assumes. The October-November 2005 riots coupled with the wave of arrests of suspected jihadists moved the question of Islam to the forefront of French concerns and gave new life to concerns about the threat of a Muslim world mobilised by political Islamism. Yet the opposite is true: paradoxically, it is the exhaustion of political Islamism, not its radicalisation, that explains much of the violence, and it is the depoliticisation of young Muslims, rather than their alleged reversion to a radical kind of communalism, that ought to be cause for worry. The key to minimising the risks of rioting and militant jihadism is to curb forms of state violence being exercised against predominantly Muslim, working-class neighbourhoods and to promote political participation by their residents.

To date, efforts to organise this population politically have systematically failed. This has been the case, most recently, in attempts by the principal Islamist actor, the Union of Islamic Organisations of France (UOIF), to use religion as a rallying force. Forsaking its strategy of political opposition, the UOIF gradually adopted a clientelist strategy in which it sought recognition by the state. The end result was to alienate the organisation’s social base, especially its youth, which no longer felt adequately represented by leaders they believed had been co-opted by the government.

The same fate befell the various movements of young Muslims that emerged in the 1980s as agents providing social organisation for Muslim neighbourhoods. Suspected by the authorities of enjoying excessively close ties with North African Islamist militants, and viewed by young residents of disadvantaged neighbourhoods as overly removed from their everyday concerns, these associations lost their momentum.

The exhaustion of political Islamism has coincided with the growth of Salafism, a missionary movement which, invoking the “pious ancestors” of Islam, preaches a rigorous adherence to scripture and focuses on morals and individual behaviour, and calls for a break with Western societies. With the weakening of the dissident impact of political Islamism and the exhaustion of the Muslim youth movements, Salafism has expanded into the vacuum, its success reflecting the growth of individualist concerns, the tendency to retreat from French society and the opting out from politics rather than the project of organising the Muslim community as a community or of confronting wider French society.

As neither political Islamism nor the Muslim youth organisations can organise or mobilise their constituencies any longer, and as the rising religious force, Salafism, has no interest in doing so, a dangerous political vacuum has developed, particularly among the young, idle underclass of the suburbs. As a consequence, political demands increasingly are expressed through jihadi Salafism and rioting, fuelled by precarious living conditions, rampant unemployment, social discrimination and, more recently, the perceived vilification of Islam.

The question of jihadism clearly is both political and transnational.  While in the past terrorist attacks in France were linked to foreign national Islamic groups whose struggles spilled over onto French soil, since the second half of the 1990s this no longer is the case. Today, the vast majority of Islamist violence is not imported; rather, it is perpetrated by French nationals in the name of an “Islamicised” anti-imperialist discourse, stimulated by the Palestinian and Iraqi issues on the international scene, and by social discrimination in France. The nature of the struggle has changed: it aims not at attaining political power or at establishing an Islamic state in a given country, but at a broader confrontation between the global Muslim community, or umma, and its enemies. The issue for jihadis is not Western licentiousness but Western imperialism.

That said, in the absence of effective organisational structures, political demands have tended to be expressed less through the jihadist temptation than through mass revolt. The unrest in the suburbs in October-November 2005 took place without any religious actors and confirmed that Islamists do not control those neighbourhoods. Even though they had every interest in restoring calm and thereby demonstrating their authority, and despite several attempts to halt the violence, they largely failed: there were no bearded provocateurs behind the riots, and no bearded “older brothers” to end them. As for the officially sanctioned institutions of Islam in France, they too demonstrated their lack of purchase on events and on the populations involved in them.

With the neutralisation of Muslim youth organisations and political Islamism, and the failure of the secular political parties to engage properly with the Muslim population, there is a growing tendency to resort to violence, be it a riot or of the jihadi variety. Undoubtedly, Islamist violence reflects the growing appeal of a global, radicalised world view inspired by al-Qaeda and requires security measures in response. But such violence, like the uprisings in underprivileged neighbourhoods, is above all the consequence of a crisis in political representation and, to that extent, requires – beyond necessary security and socio-economic measures – a political response.

The events of 2005 served as a reminder that the French model of integration – quickly lauded in the aftermath of the July 2005 London terrorist attacks as a preferred alternative to Anglo-Saxon communalism or multiculturalism – is also in need of a corrective. But while the general tendency is to define the problem as a clash between the communal order supposedly governing Muslims on the one hand and the emphasis on individualism allegedly governing the French republic on the other, the problem is in fact the precise opposite. France’s Muslims are in reality far more individualistic than expected; conversely, the French republican model is far more communal than claimed, a feature expressed through the country’s social ghettos and through the state’s repeated instrumentalisation of religious elites. That this form of communalism is inconsistent with a strict republican dogma is not the issue. The issue is that it is singularly ill-adapted to the management of a population dominated by individualism and in which demands placed upon the state are high and often unaddressed.

A policy response that focuses on religion building and looks for “moderate”, controllable Muslim representatives will have little impact. Offering young Muslims a tamer, domesticated, or coopted Islam will hinder neither the temptation of radicalism, nor the dynamics of mass rioting. A more successful approach would focus on the political matters at the core of the crisis and concentrate on curbing repressive practices in disadvantaged neighbourhoods and promoting new, credible forms of political representation for young Muslims, including via existing secular political parties. For the West more generally, an effort should be made to seriously address the dramas that help mobilise and radicalise European Muslims – Palestine and Iraq in particular – and that constitute the principal grievance invoked by armed movements, whether or not they actually motivate them.

Up Next
Commentary / Jihad in Modern Conflict 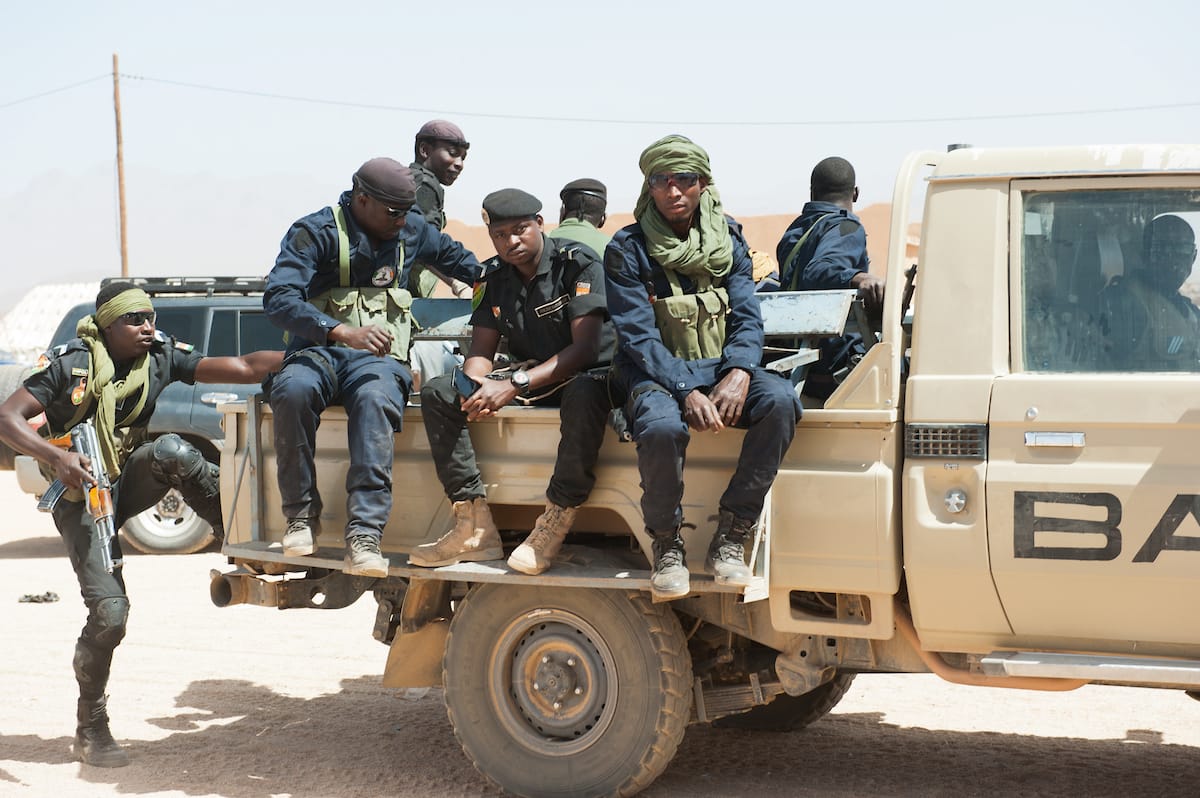 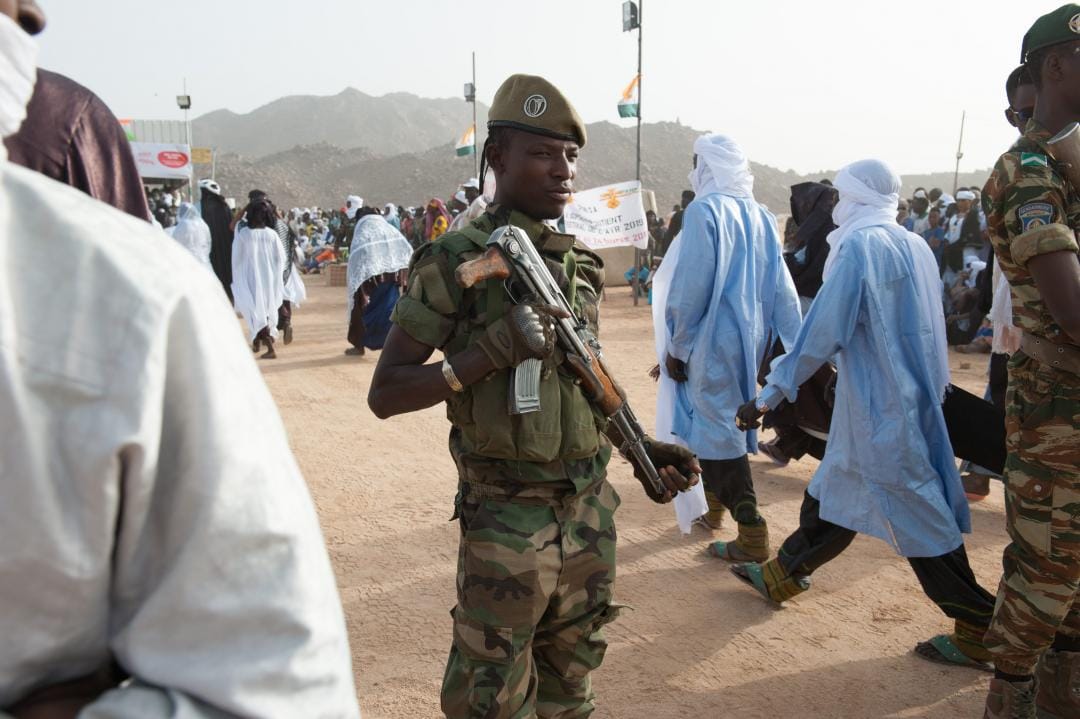 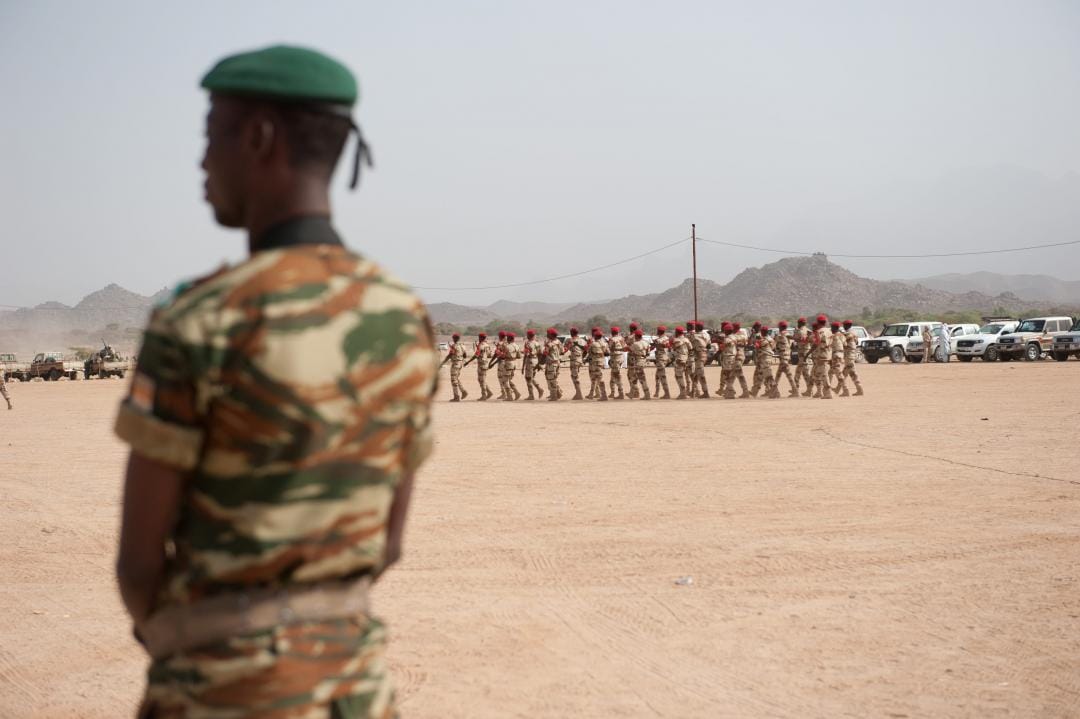