Issandr El Amrani oversees Crisis Group's North Africa Project. Prior to joining Crisis Group, he was a writer and consultant on Middle Eastern affairs based in Cairo. His reporting and commentary on the region has appeared in The Economist, London Review of Books, Financial Times, The National, The Guardian, Time and other publications. He has also advised leading investment firms and NGOs on the region.

He is the founder of The Arabist, one of the longest-running and most-read blogs on Arab politics culture, and the co-founder of Cairo magazine. He is also a fellow at the European Council on Foreign Relations. Issandr, who is Moroccan-American, has lived in the region since 2000, mostly in Cairo, and currently resides in Rabat.

23 Apr 2018
With everything pointing toward [Egypt's President] Sisi removing [presidential] term limits, there might be a confrontation with the military. CS Monitor

Former Project Director, North Africa
25 Mar 2018
For [the Egyptian government], development and economic growth come after the ISIS problem is resolved, and that is taking much longer than they anticipated. Al Jazeera

Former Project Director, North Africa
4 Jan 2018
It’s a sign the Qaddafists are mobilizing, trying to have their say [for the first time since 2011]. Libya’s getting more complicated. A breakthrough doesn’t seem imminen... Bloomberg

Former Project Director, North Africa
25 Nov 2017
[ISIL's direct attack on a mosque in Egypt] suggests that they are now completely indiscriminate and don’t care about local sentiment. The National 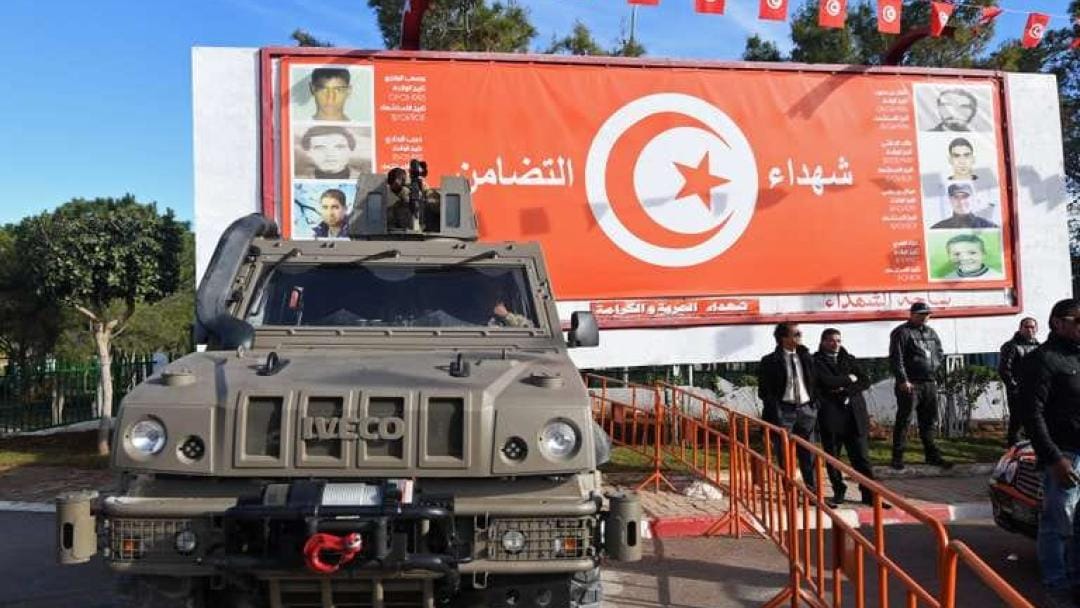 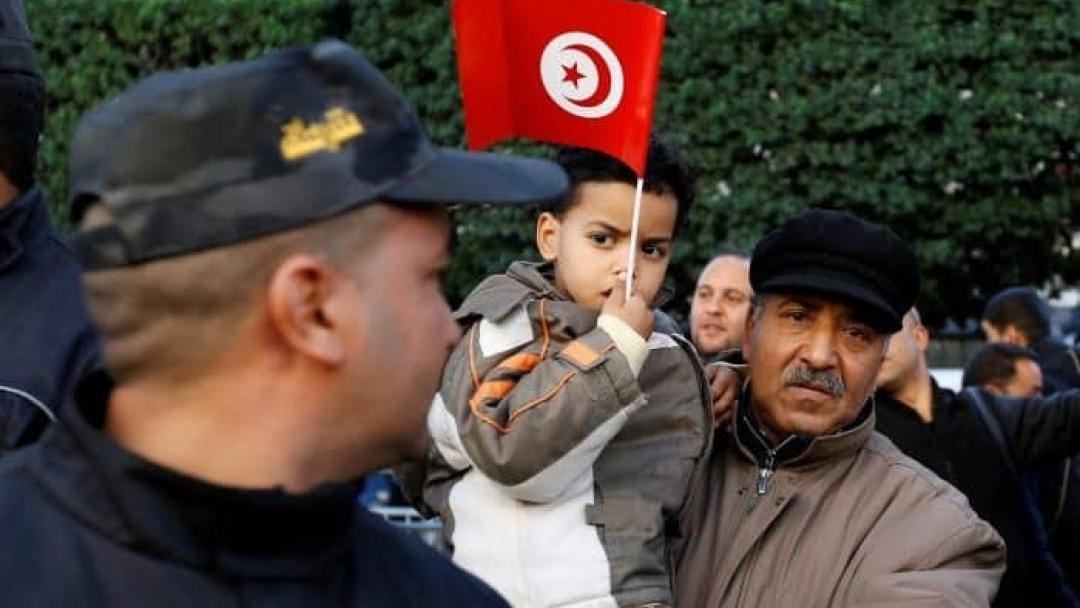 On the Politics behind Tunisia’s Protests 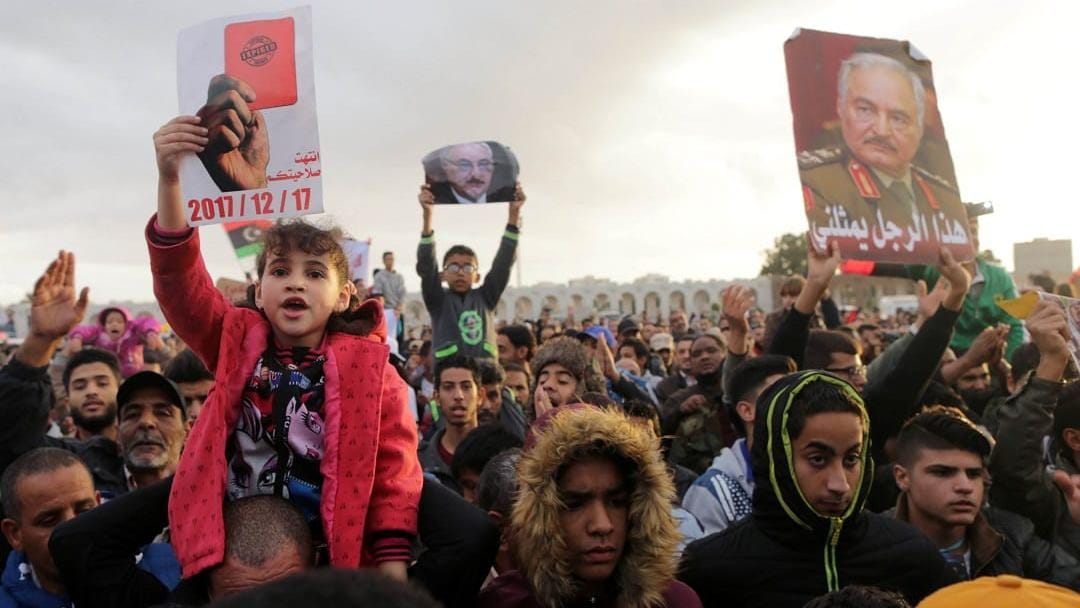 New Risks in Libya as Khalifa Haftar Dismisses UN-backed Accord 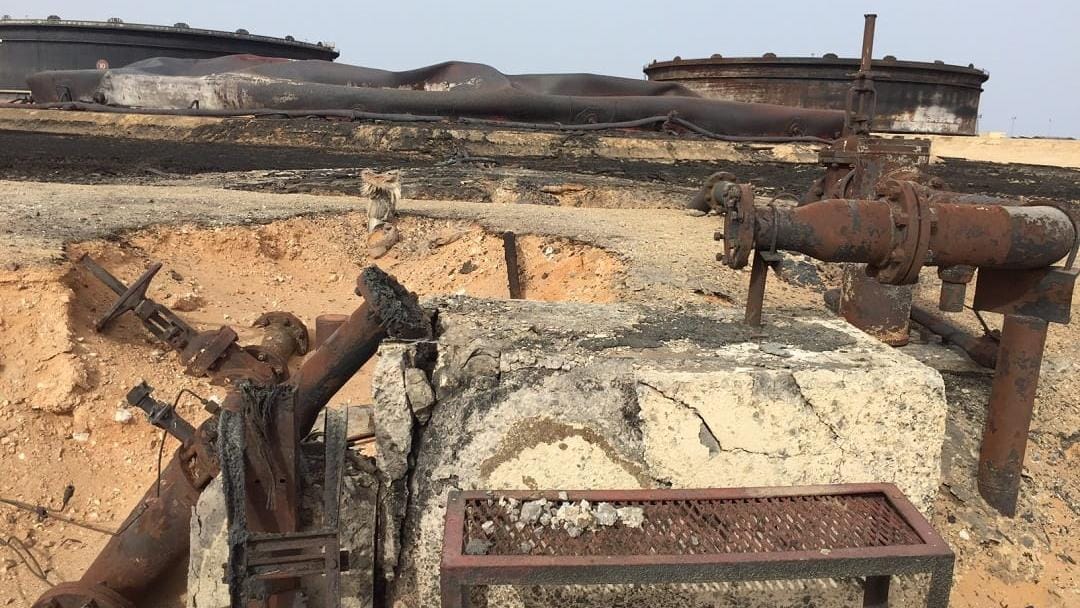 Open Letter on Egypt to European Leaders and Policymakers