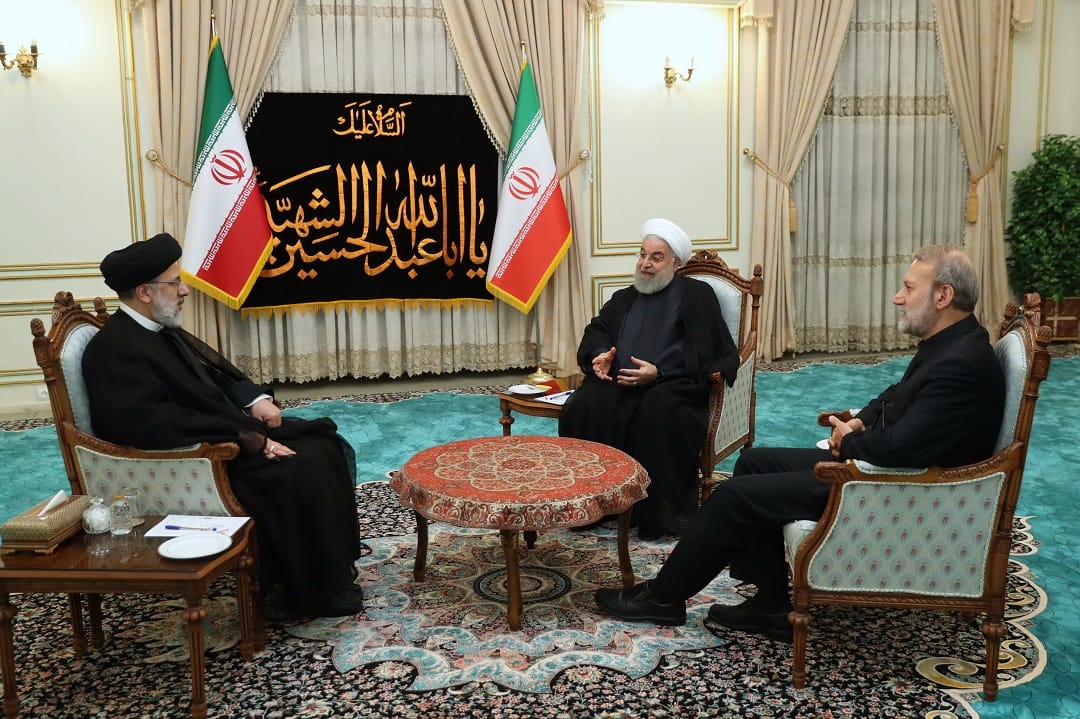 29 August: U.S. sanctions Lebanon-based bank it says “knowingly facilitates banking activities for Hizbollah”, along with its subsidiaries, as well as four “financial facilitators” in Lebanon and Gaza for moving funds from the Islamic Revolutionary Guard Corps to Hamas.

4 September: Swedish government confirms “release of some of the crew members of Swedish-owned and UK-flagged Stena Impero”, which Iran detained in July.

4 September: U.S. announces “reward of up to $15m for information leading to the disruption of the financial mechanisms of Iran’s IRGC and its branches”.

One week after a suspected Israeli drone fell and a second exploded in south Beirut, Hizbollah on 1 September fired anti-tank missiles toward Israeli military positions; Israel reported no casualties and responded with “100 shells and firing from the air by various means”.

Why it matters: Israel and Hizbollah’s cross-border exchange was a limited tit-for-tat, with both sides seemingly content to have made their point: Hizbollah Secretary General Hassan Nasrallah on 2 September posited that the group had delivered “punishment to the enemy”, while Prime Minister Benjamin Netanyahu contended the next day that Israel had “achieved all our goals”. However, the Israeli military’s 3 September release of images of what it described as a Hizbollah facility in the Beqaa “used to manufacture precision-guided missiles” with equipment from Iran underscores the strong possibility of future operations, either in Lebanon or Syria, aimed at stymieing the proliferation of what Israel considers game-changing weaponry, which in turn could prompt Hizbollah to take retaliatory measures of its own.

Third Step and Next Steps

The U.S. Special Representative for Iran, Brian Hook, on 4 September indicated that “there will be more sanctions coming. We can’t make it any more clear that we are committed to this campaign of maximum pressure, and we are not looking to grant any exceptions or waivers”.

Why it matters: President Emmanuel Macron’s efforts to fashion a de-escalatory package between Iran and the U.S. during the G7 are inching ahead but facing considerable headwind. Presidents Rouhani and Macron spoke by phone on 31 August, and on 2 September senior officials from both countries met for a 10-hour negotiating session in Paris. But Tehran on 4 September still followed through on its warning of a “third step” by announcing further breaches of the JCPOA, while President Donald Trump the same day suggested that “we’re not dealing through President Macron” and insisted that the lifting of U.S. sanctions “won’t be happening”. This significantly diminishes the prospects for an agreement between now and the UN General Assembly later this month.

Secretary of State Mike Pompeo on 3 September announced the blacklisting of the Iran Space Agency, the Iran Space Research Centre and the Astronautics Research Institute, noting that “this is the first time the U.S. is designating Iran’s civilian space agency for activities that advance its ballistic missile program”.

Why it matters: The U.S. has stepped up its use of sanctions in recent days, with Tuesday’s announcement the fifth tranche of six Iran-related designations within a week. But Iran’s space program has been in the U.S.’s crosshairs for months: on 3 January Pompeo argued that Iranian Space Launch Vehicles (SLVs) “incorporate technology that is virtually identical to that used in ballistic missiles”, and in February the New York Times reported that the U.S. was carrying out covert operations “to sabotage Iran’s missile and rockets”. Perhaps this is why some interpreted President Donald Trump’s tweet sending Iran “best wishes and good luck” in identifying the cause of a 29 August explosion at a launch site as a tacit admission cloaked in a denial of responsibility.