Michael Kovrig is a former Canadian foreign service officer who previously served for more than a decade as a diplomat in China and at the United Nations, and as a senior desk officer covering international security at Canada's foreign ministry in Ottawa. He has worked in several countries in roles including strategic communications specialist for the UN Development Group, researcher on China for the firm that is now Rhodium Group, and earlier as a journalist and foreign correspondent in Eastern Europe. Michael has a master’s degree in international affairs from Columbia University.

23 Oct 2018
U.S.-China relations have deteriorated to their worst point since the 1989 Tiananmen Square pro-democracy protests in Beijing. Miami Herald

Senior Adviser, Asia
2 Jul 2018
[Pyongyang is] trying to encourage China to lobby for the sanctions to be lifted and to provide financial help, trade and investment. China’s long-standing policy has bee... South China Morning Post

Senior Adviser, Asia
13 Jun 2018
I think Kim wanted to win the hearts [of people] and draw some sympathy for himself and his regime, as part of an effort to weaken resolve to maintain sanctions and press... South China Morning Post

Senior Adviser, Asia
25 May 2018
Kim is already trying to move closer to China, and further uncertainty about the U.S. will likely make him more willing to offer concessions to Beijing. If Kim refrains f... South China Morning Post

Senior Adviser, Asia
26 Feb 2018
[China's leader Xi Jinping could build on a centralised party-state system]. Whether that is good for the world depends on whether [he] makes the right decisions. South China Morning Post 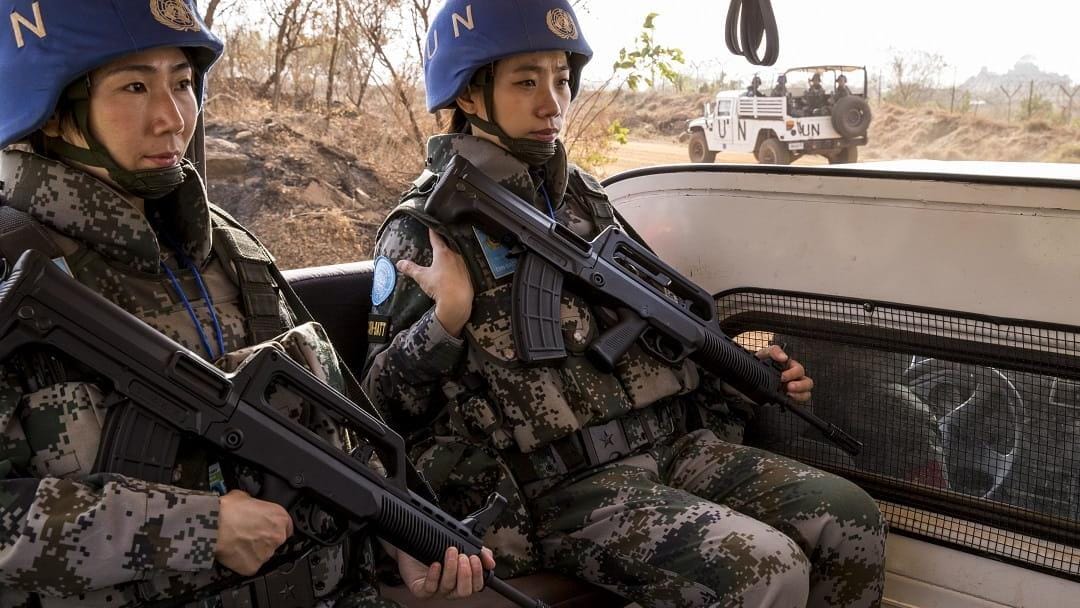 China Expands Its Peace and Security Footprint in Africa 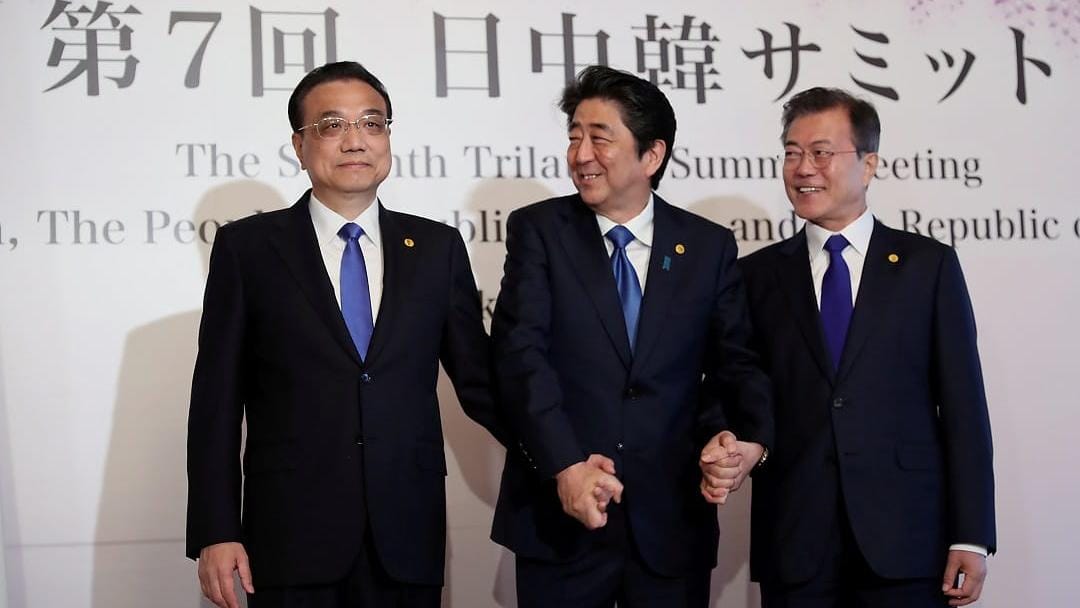 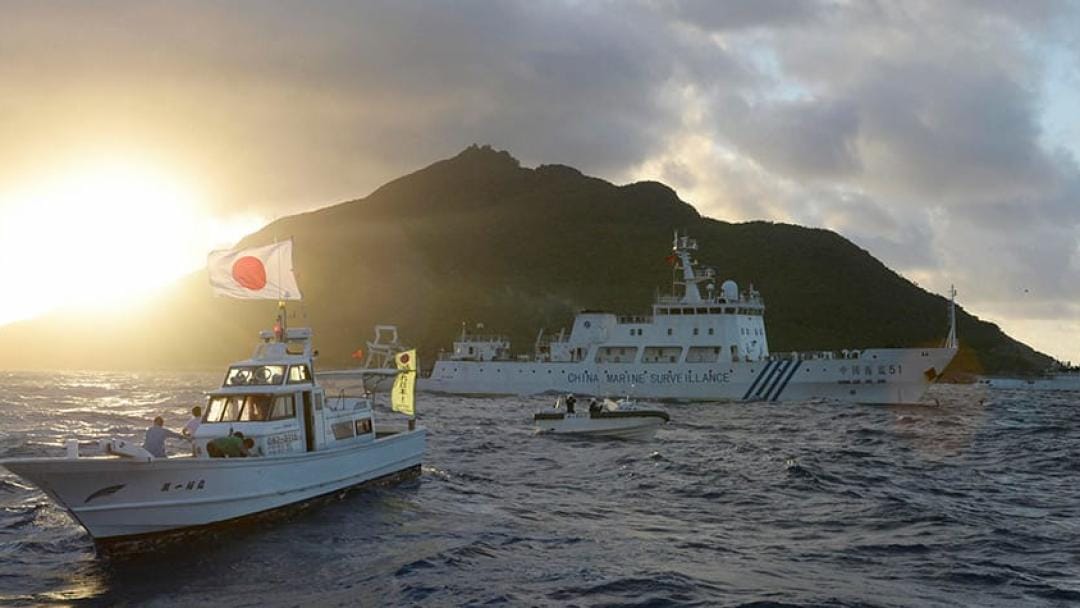 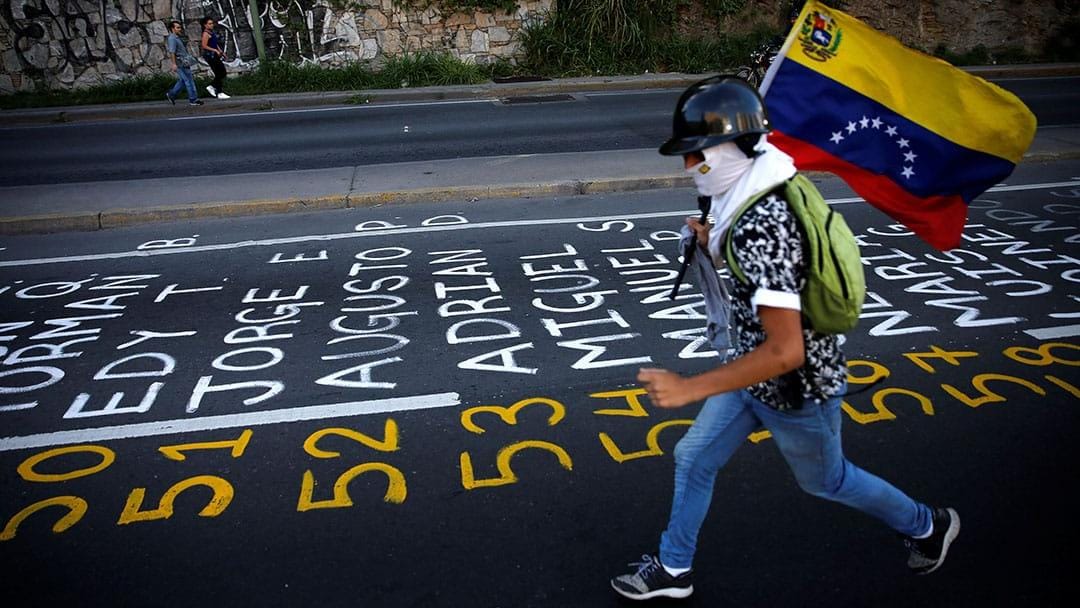 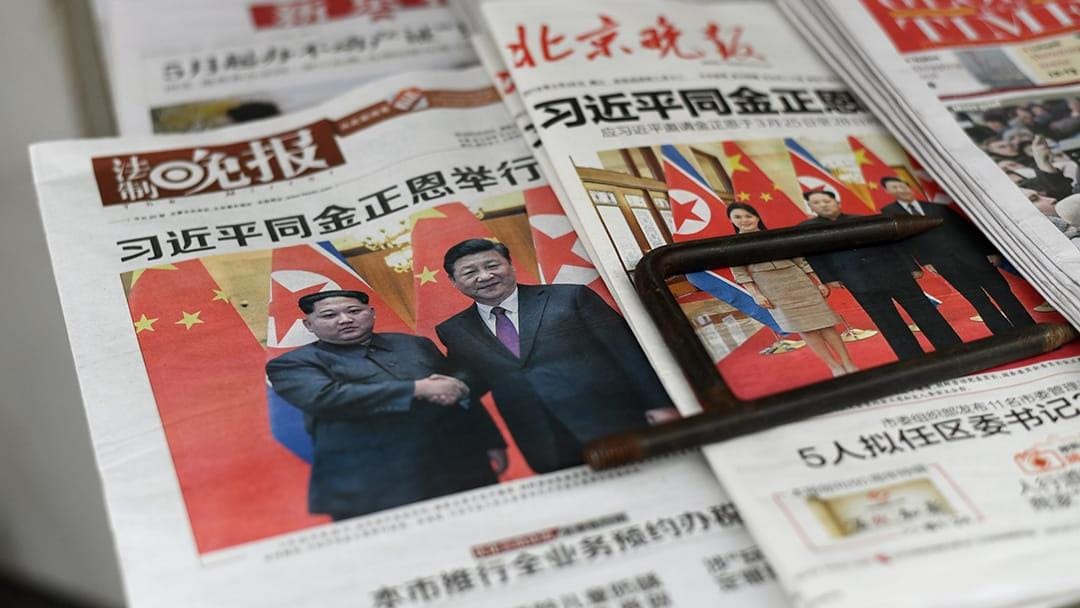